The Battle Against Tesco 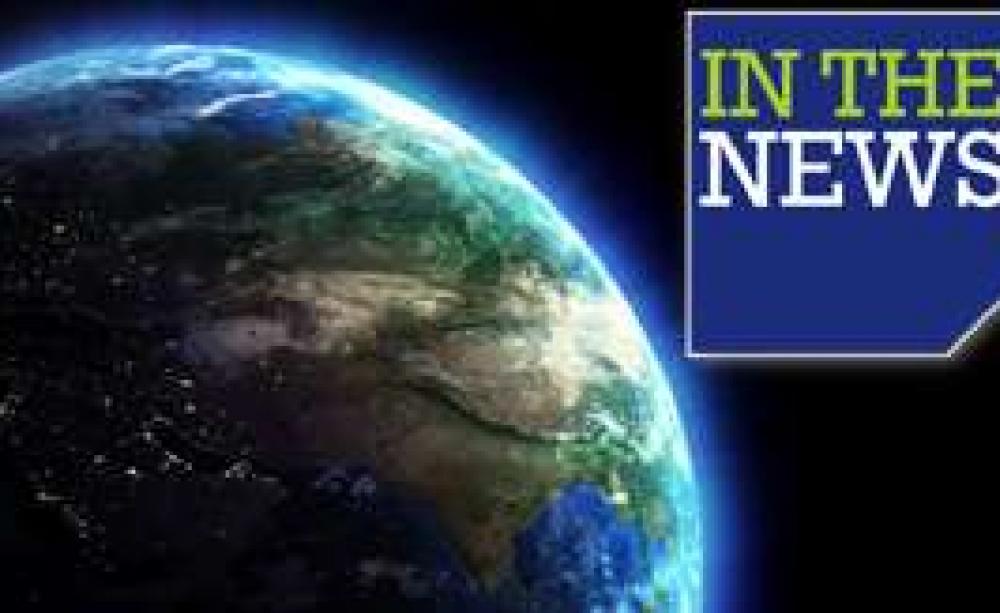 The battle of local communities against Tesco is much larger than first thought with over 80 local campaigns against the supermarket.

Last week's 'emerging thinking' report from the Competition Commission focused on Tesco's planning activities and its effects on such communities. Tesco activities were alleged to include abusing local planning laws through anti-competitive practices such as 'land banking' (buying patches of land that prevent competitors from being able to develop); and the use of shell companies to buy land on Tesco's behalf. These local communities are the front line in a battle to stop the supermarket giant - which takes £1 in every £8 spent in the high street - destroying local businesses and the local character of towns and villages. They include:

Sheringham
The Sheringham Campaign Against Major Retail Over Development (Scamrod) has fought a 10 year battle against Tesco to keep the historic town supermarket-free.

Tolworth
Local residents continue to campaign against a mixed use Tesco development 9.5 acres in size. Sign their petition here

Cardiff
Sue Essex, a Labour Assembly Member for Cardiff North, is leading a campaign against Tesco's plans to build a 'Tesco Express', claiming that it would undermine local business.

Darlington
In November, Tesco's plans for a town centre store were defeated after a petition signed by over 10,900 residents was presented to the council.

St Albans
Tesco have been in St Albans for six years. Their plan was to build a superstore, new houses and other shops on a site it intended to expand by buying nine other pieces of land. Now the deals remain incomplete and the local area has gone to "rack and ruin" with shops closing or derelict. Local campaigners claim that Tesco, which made £2.2 bn in profits during 2006, is deliberately stringing out the planning process to acquire as much land as possible.

A local resident, who wished to remain anonymous, said the arrival of Tesco had affected her community greatly, "Tesco has no place here. They don't care for the community and feel so powerful that they can happily destroy a community, its local businesses and character, for the sake of not letting anyone else have it. They just think this area can be rebuilt again around them. We can't let this happen, they're making our lives hell."