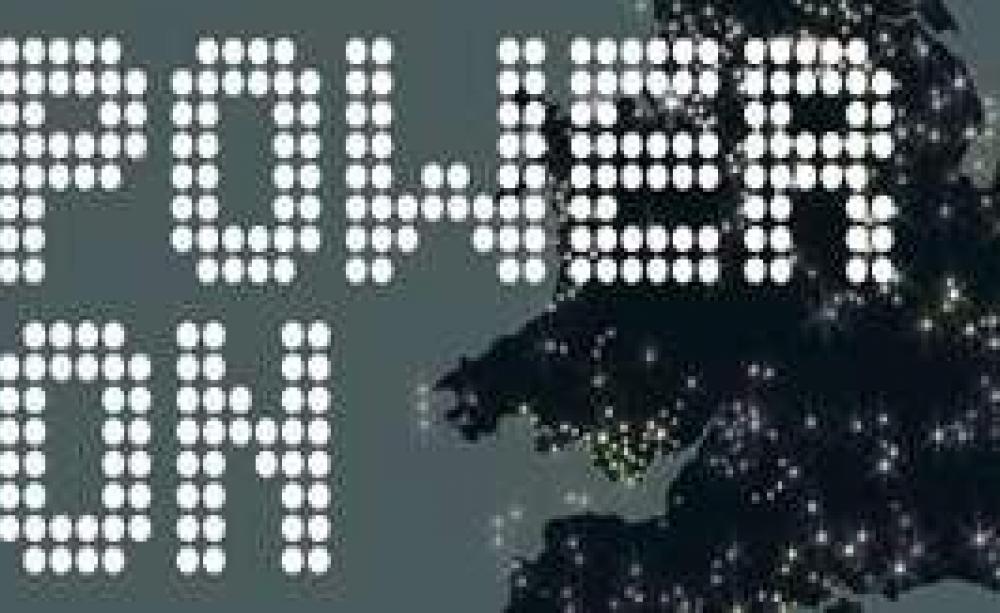 There is much talk of the possibility of a future ‘hydrogen economy’, which will power all our vehicles and homes. It is important to remember that hydrogen is not an energy source; it is an energy carrier. To obtain hydrogen it must be split from either natural gas or water molecules. The former, most widely used, method not only requires energy but also gives off carbon dioxide (CO2) in the process. Hydrogen produced in this way requires more energy to make than will eventually be returned when it is used. It makes more sense from a climate perspective to burn the natural gas itself than to convert and re-convert it to hydrogen in this way.

Hydrogen can also be obtained by passing an electric current through water, in a process known as electrolysis. Although this method is expensive (both in terms of energy input and money), it can be powered by renewable sources of electricity such as wind turbines or solar panels. Even here, though, it makes more sense to use the electricity straight from the wind turbine than to convert it to hydrogen and then back to electricity.

Where hydrogen may actually come into its own is for energy storage, thebattery of the 21st century. One of the main criticisms of renewable energy sources is that they are unpredictable – the wind may blow strongly in the middle of the night, when no-one is around to use the power and all lights and heating systems are switched off. At these times of ‘low load’, when renewable generators are producing more power than is needed, the electricity could be siphoned off to produce hydrogen from water. When demand rises again the stored hydrogen is run through a fuel cell, which reacts the gas with oxygen to produce water and electricity. Because fuel cells can be miniaturised, the process could eventually take place in your home.

The other great hope for hydrogen is as a transportation fuel. If it can be made from renewable sources, then running it through fuel cells in cars would allow for emission-free travel.

The biggest problem is transportation – hydrogen needs to be cooled to around -250 C, and kept under constant pressure. If the temperature rises, the liquid hydrogen starts to turn into a gas and can escape. Pumping hydrogen gas through the existing network of ordinary metal gas pipes can make them brittle and, as such, a ‘hydrogen network’ seems to be some way off.

Producing and using hydrogen sustainably is certainly possible, but for this to happen requires first and foremost a huge increase in our renewable generation capacity.

This article first appeared in the Ecologist November 2007