Behind the Label: Roundup Weedkiller 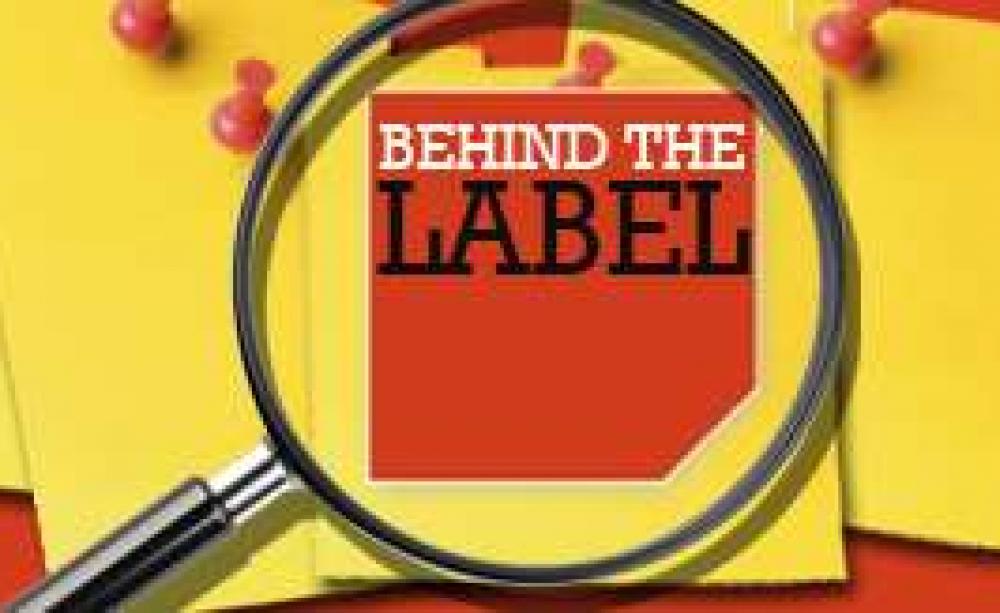 A weedkiller that kills a lot more than simply weeds? If it’s worse than the poison it’s no cure at all, says Pat thomas

A weed, as an insightful gardener once said, is just a plant growing in the wrong place. But to deal with the simple problem of plants growing in the wrong places, globally we spend millions each year on chemicals designed to kill them - chemicals such as Monsanto’s Roundup. The name will be familiar to GM watchers – all over the world food crops are being genetically modified (also by Monsanto) to be ‘Roundup resistant’, which allows farmers to spray this pesticide with impunity around their crops.

This irresponsible type of agriculture has led to increased resistance to the herbicide and the emergence of ‘superweeds’ – and thus increased sales of glyphosate, the active ingredient in Roundup, which farmers have to use more and more of in order to get the same effect. For instance, according to a new report by the US Center for Food Safety, per-acre applications of Roundup on soybeans rose by a factor of 2.5 (250 per cent) between 1994 and 2006. It took until 2002 for corn farmers truly to embrace GM, but between 2002 and 2005, glyphosate use on corn rose from 0.71 to 0.96lb/acre/year – a 35 per cent increase in just three years (see also box, opposite page). Thanks to Roundup, farmers worldwide are on a chemical treadmill they are finding it increasingly difficult to get off.

Since its introduction during the mid-1970s, global use of glyphosate has increased rapidly, and it is now the world’s most widely used pesticide. In 2002, the global sales for glyphosate amounted to around $4.705 billion and accounted for more than 30 per cent of the volume of total global herbicide sales. There are more than 70 glyphosate producers in the world (excluding China). With more than an 80 per cent share of the market, Monsanto is the biggest.

So busy are we focusing on the big agricultural picture of Roundup and Roundup-resistance that it is all too easy to forget the fact that millions of gardeners in the UK and elsewhere routinely use Roundup to fight weeds on the home front.

Roundup formulations frequently make use of a class of surfactants known as polyoxyethylene tallowamines (specifically polyethoxethyleneamine, or POEA) derived from fatty acids from animals or tall oil (resin from pine wood). Some also contain a second active ingredient, a back-up herbicide that can help kill any glyphosate-resistant weeds. Chances are the hapless consumer won’t know any of this from reading the label because labelling laws only require manufacturers to list the active ingredient. Buy a glyphosate-based product like Roundup and you may never truly know what kind of toxic cocktail you are spraying around your garden (and then traipsing into your home).

Roundup has long been promoted as being safe for humans and the environment while at the same time effective in killing weeds. It is therefore significant when studies begin to show that this herbicide compound is not as safe as its manufacturers claim.

In the late 1990s, a Swedish study published in the journal Cancer revealed links between glyphosate exposure and the development of non-Hodgkin’s lymphoma, a form of cancer. Scientists warned then that with the rapidly increasing use of glyphosate the rate of this otherwise rare cancer could also increase.

More recently a group of scientists from the University of Caen, in France, found that human placental cells are very sensitive to Roundup at concentrations lower than those currently used in agricultural applications. The study of Ontario farming populations showed that exposure to glyphosate nearly doubled the risk of late miscarriages. It also found that the ethoxylated surfactant used in the Roundup formulation studied doubled the toxic effect of the glyphosate.

In 2002, French scientists found that Roundup activates one of the key stages of cellular division that can potentially lead to cancer. There is also research that shows that even brief exposure to glyphosate causes liver damage in rats. The research indicated that glyphosate acted in synergy with the surfactant used in Roundup to increase damage to the liver.

The label of Fast Action Roundup weedkiller claims it biodegrades leaving no soil residues. What actually happens is that glyphosate attaches itself, rather like a magnet, to minerals in the soil and remains more or less in situ until the soil is moved – by heavy rain, for instance. That is when the glyphosate can move into water supplies and have a more widespread environmental impact.

In April 2005, work by scientists at the University of Pittsburgh, US, suggested that Roundup is lethal to lifeforms other than plants – in this case amphibians. In an extensive study on the effects of pesticides on these ‘non-target’ organisms in a natural setting, the researchers found that Roundup caused a 70 per cent decline in amphibian biodiversity and an 86 per cent decline in the total mass of tadpoles. Leopard frog tadpoles and gray tree frog tadpoles were nearly eliminated by exposure to the herbicide.

Monsanto disputed the findings, saying Roundup was not intended for waterways, but this is hardly a relevant argument. Because of its widespread use, Roundup can be found in most waterways as a result of runoff – and it has the potential also to contaminate surface waters. In fact, in one 1998 survey Roundup was reported to have been found in surface water in the Netherlands, in wells sited under electrical substations that had been treated with glyphosate, in seven US wells (one in Texas, six in Virginia) and in forest streams in Oregon and Washington.

You don’t have to go to a specialist garden centre to buy Roundup weedkiller; it is sold in the garden section of most supermarkets. The choice – buy a weedkiller and kill a weed – seems simple on the surface, but when you buy a product such as Roundup you are buying into a whole host of other issues – worldwide pesticide contamination, loss of biodiversity, increases in ill health and the support of GM crops – you may never had dreamed of.

Many people reason that Roundup would not be on sale if it weren’t safe, or that it is safe as long as you use it according to the manufacturer’s instructions. However,
accumulating data suggests neither assumption is correct.

Short-term exposure to glyphosate can cause breathing difficulties, loss of muscle control and convulsions. Farm workers exposed even to small amounts of Roundup – by rubbing an eye, for example – report swelling of the eye, eyelid or face, a rapid heartbeat and elevated blood pressure, all as a result of the residues transferred from
the hands after touching leaky equipment. Accidental drenching is known to cause eczema of the hands and arms that can last for months.

Roundup has never been fully tested for its cancer-causing potential. Although the US Environmental Protection Agency classifies glyphosate as a Group E Oncogen (no evidence of carcinogenicity in humans) this only because of ‘a lack of convincing evidence of carcinogenicity in adequate studies with two animal species, rat and mouse’ – in other words, the judgement is based on a limited number of studies of a limited number of non-human subjects.

Pat thomas is editor of the Ecologist

This article first appeared in the Ecologist April 2008