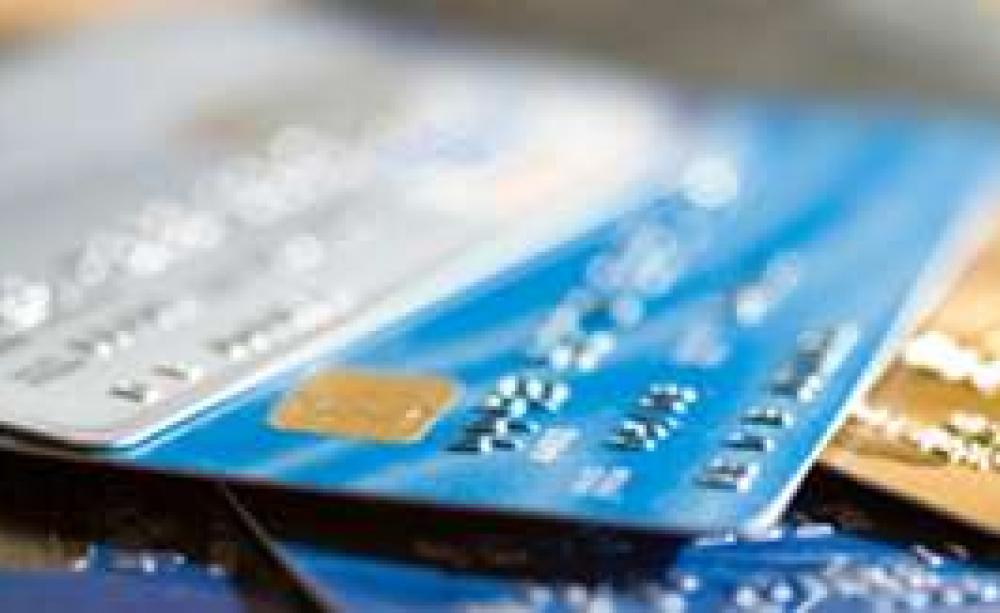 Commercial banks should be forbidden from creating ‘virtual’ money, argues James Bruges – our debt-and-interest economies can only lead to collapse or war.

If you wonder why our economy is so chaotic, don’t ask the economists: they might be too embarrassed to answer. Steady growth suddenly goes haywire. Banks, hugely profitable one minute, become insolvent the next. Savings disappear. This doesn’t happen with real things. Eat or use them, they gradually reduce; they don’t vanish into thin air. Money is a ‘virtual’ commodity, which is why the neoliberal agenda, created by economists with fantastical mathematical superstructures founded on something that can vanish overnight, is so dangerous.

To grasp the virtual nature of bank account money, go into a bank and ask for £100,000 to set up in business. The bank manager doesn’t go down to his vault, he simply types figure into a computer. Suddenly this money is ‘in circulation’. Go back next week, having used none of it, say you’ve changed your mind and he cancels the loan. The money didn’t exist; then it existed for a week; then it disappeared. ‘The modern banking system manufactures money out of nothing,’ said Lord Josiah Stamp, former director of the Bank of England, in 1937. ‘The process is perhaps the most astonishing piece of sleight of hand that was ever invented.’

More than 95 per cent of the country’s money is created in this way. Coins and banknotes represent less than 5 per cent, and the banks want to turn even these into bank account money on which they can charge interest by persuading you to use plastic for purchases.

If you or I created money by counterfeiting banknotes we would be sent to jail. Every pound these commercial institutions create attracts interest, which is why banks want you to take up more debt. Even the government, for its Public Sector Net Cash Requirement, borrows money from these private institutions and pays them interest. So wealth is extracted from the real wealth creators – commerce, the public sector, you and me – fat cats amass fortunes and government bows to the dictates of the hugely powerful financial sector.

If you want to buy a house, the banks offer 100 per cent, even 120 per cent mortgages – or they did before the house of cards collapsed. This pushed up prices to unreal heights, landing many of us with unsustainable debt. But surely banks would suffer if we couldn’t pay interest on these rash loans? To get themselves off the hook and continue with this perfidious practice they devised a cunning plan. They bundled up our debt with other assets and sold these bundles to institutions – many of them foreign sovereign funds – that were prepared to take them on trust, the fools.

Vastly more money is created internationally. Until Saddam Hussein tried to insist on euros, oil could only be bought in dollars, so countries needed to build up reserves when selling their goods. Result: most trade is in dollars. They cost the US nothing to create, but other countries can only get them by sending produce and minerals to this centre of empire. The money system, therefore, has been responsible for excessive consumption in the US and debt in the developing world. From this vast hoard, $2 trillion dollars slosh around the world every day in a gambling spree on the relative value of currencies. ‘When the capital development of a country becomes the byproduct of the activities of a casino,’ said John Maynard Keynes, ‘the job is likely to be ill-done.’ George Soros likened it to a wildly swinging demolition ball, destroying banks and even countries from time to time.

Money is created as debt. The fact interest has to be paid means there must be more money next year than this year. Growth, in a debt-based economy, is a necessity. Without it, banks wouldn’t bother to create any money (debt), as they would not be able to extract interest. The choice is not growth or stability, it is growth or collapse. And when money disappears, taxpayers and mortgage holders are left with the massive debts created by the madcap theories of economists who serve the greed and irresponsibility of bankers.

Endless growth is impossible in a finite world where the CO² we have put into the atmosphere is dangerously excessive, where industrial farming destroys the soil, animal husbandry creates breeding pandemics and carbonic acid in the oceans could collapse the entire marine food chain.

A scientist, not an economist, noticed that a debt-and-interest economy is unscientific. In the 1920s, Frederick Soddy pointed out that if Jesus had invested £1 at today’s interest rate it would now be worth the world’s weight in gold. This concentration of wealth must inevitably be corrected from time to time with revolution, wars or economic collapse.

Commercial banks should be forbidden from creating money. We would still pay banks a fee for handling money, but all the money needed for exchange should be created, free of interest, by a central authority, which should operate independently but be democratically accountable to Parliament for its performance. It is also ludicrous to use the same currency for buying cabbages from a grocer, for long-term savings and for international trade. Economists must relate money systems to the needs of communities rather than corporations. This can be done at local and global levels.

In a recession it is often local currencies that allow normal life can carry on, whether LETS schemes or the plethora of scrip issues in the 1930s or the municipal currencies that kept Argentina alive between 1999 and 2002. So it would probably be better for local currencies to be arranged on a regional, not national, basis, where each can adjust against others to suit local conditions, within the framework of a reference currency like the euro. The vitality of the Pacific Ring, where Hong Kong, Taipei and Singapore each had a currency, indicates the value of this flexibility. National currencies tend to favour only one part of a country at the expense of other parts: the south in England, the north in Italy (when the lira was in use). In China, 23 provincial currencies referenced to the renminbi could stimulate internal commerce and weld the country into a coherent economic unit less reliant on international trade for its prosperity; this would be a powerful force for preventing fragmentation.

At the global level, a currency for trade should be introduced that is independent of national currencies. Keynes proposed a monetary system that would have made it impossible for countries to sink into debt. They would have to keep imports and exports roughly in balance, and an International Clearing Union (ICU) would cancel any excess accumulation of the international currency, the ‘bancor’; so there would be an incentive for wealthy countries to invest in the economies of poor countries. ‘Ideas, knowledge, art, hospitality, travel – these are the things that should by their nature be international,’ he said. ‘But let goods be homespun whenever reasonably possible and, above all, let finance be primarily national.’

With the economy entering a period of turbulence, now is the time to make changes to the faulty systems on which national and global economies are based.

This article first appeared in the Ecologist September 2008