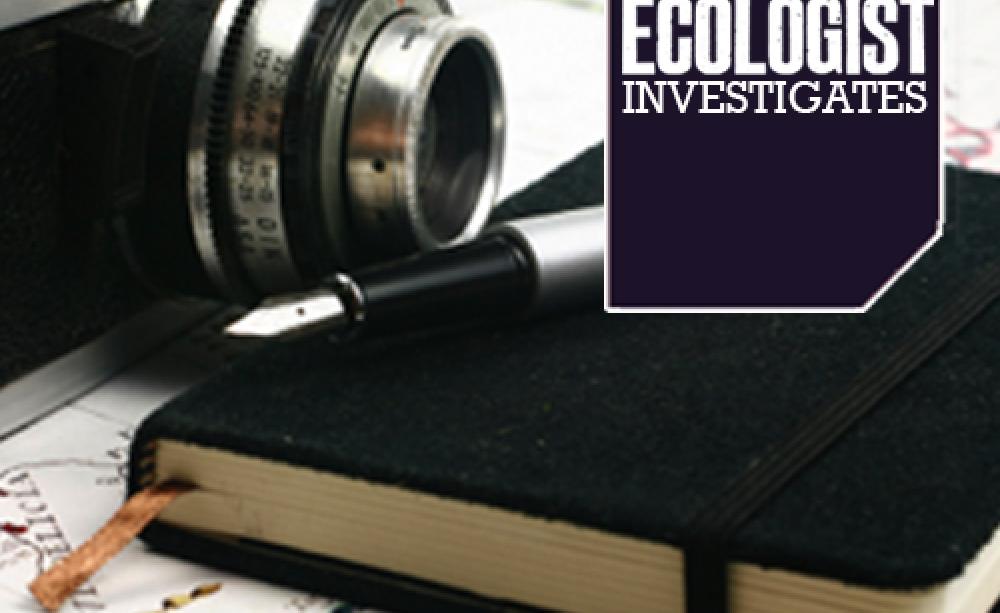 Only a few years ago, stories about Whole Foods Market became famous for their poetic quality, as journalists waxed lyrical about how the fresh, organic fruit in their stores was proof that you could be a successful business while remaining environmentally friendly. Last year, however, sustained questioning by consumers and regulators alike saw the shine come off the company’s glossy image.

Most revealing of all, the company’s CEO and founder, John Mackay, was investigated for unethical behaviour after being exposed posting investment advice on the internet under a pseudonym, talking his company up and attacking its main competitor, Wild Oats. What made this all the more shocking was that Wild Oats had been the subject of a takeover bid by Whole Foods Market at the time, leaving Mackay open to accusations of market-rigging and fraud.

The company finished the year in a slump. In the US, its share price plummeted amid revelations that it was refusing to support a scheme to raise migrant agricultural workers out of conditions likened to slavery. In the UK, despite the 2004 purchase of the Fresh & Wild chain, the company’s new European flagship store in London struggled to draw customers and became embroiled in accusations that it had avoided paying for work permits by claiming US nationals were entering the UK solely to attend meetings.

The revolution, it would appear, is complete. What started out as a small, local, natural foods retailer with a conscience has become just another multi-billion-dollar corporation fudging the issue of ethics in order to satisfy a Wall Street master. How did it all go so wrong? Where a retail grocer like Whole Foods Market sources its produce is of paramount importance.

Large banners festoon many of its stores, extolling the virtues of organic practices and emphasising the importance of supporting local farming, creating the impression for shoppers that it buys food from local, organic and sustainable farms. In 2005, in fact, more than 40 per cent of the company’s main suppliers were not organic and more than half of all produce came from farms not considered to be local to the stores in which it was sold. In addition, most of this produce travels several hundred miles before reaching the store in order to accommodate the company’s large processing and distribution centres.

These centres have been part of the company’s set-up for nearly 25 years. Their use means most farms have to be able to supply large volumes of produce in order to be economically attractive to Whole Foods Market. Small, local farms are squeezed out as the company sacrifices ecological sustainability for artificially low prices and the convenience of the large producers.

Cementing these distribution centres into its way of doing business, Whole Foods Market has recently instigated its Local Producer Loan Programme. Through this, small farms can take out a loan from the company in order to expand to the point where they are able to produce enough volume to be accepted as a supplier. As the loans are charged at up to nine per cent per annum, they net the company a tidy profit while actively undermining the small, local farms it claims to champion.

Those local producers that do feature in Whole Foods Market stores tend to supply a specialist food, such as shrimps or hummus, or niche products such as gourmet dog biscuits and handcrafted jewellery. In general, the bulk of the day-to-day produce sold in the company’s stores comes from non-sustainable sources, just like most supermarkets. One of the constant defences the company uses for its supply chains is that it has to ship produce over hundreds, if not thousands of miles because the consumer is demanding fresh food. Examples include flying in fresh beef from New Zealand when a local producer could supply frozen meat of the same standard, or using suppliers in developing countries for out-of-season fruit and veg. It has even claimed that shoppers in the US will not buy produce from the nearest available farm if it is located in a different state.

The retail sector, so long the source of confusing advertising, can and should lead the way by clearly informing consumers about the true cost of the products they buy. Standard practice should include informing the customer about alternatives to out-of-season vegetables, publishing comparisons between the

consumption of frozen and air-freighted meat, and championing locally produced food. Instead, even Whole Foods Market buys into misleading, pastoral imagery to lull the consumer into a false sense of virtue.

The irony is that this story could have been so very different. In the late 1970s, the supply of natural, unprocessed foods was left to small, local co-operative stores, which sprang up to bring farm-fresh foods to those who recognised its value.

Into this arena stepped Whole Foods Market, with an agenda geared towards leaving the co-operative model behind and bringing the supermarket format to natural food stores. Its expansion has become relentless, buying out rivals, refusing to acknowledge workers’ rights and seeking to drive food prices to unsustainably low levels.

Had the company stuck to its principles and continued to work within the local frameworks with which it grew up, it could now be leading the grocery business towards greater sustainability. It could be operating a network of local independent stores, cooperating with local farms to bring customers fresh and ecologically sensitive food.

In the end, Whole Foods Market seems determined to ape the big retailers it once derided, pursuing ever-cheaper food at the cost of its original ecological principles and seeming to pander to convenience culture by becoming a market-leader in ready-made organic meals. These days it is in real danger of becoming what its detractors have always called it: ‘the Wal Mart of Wheatgerm’.
Chris Milton is a freelance journalist

This article first appeared in the Ecologist March 2008