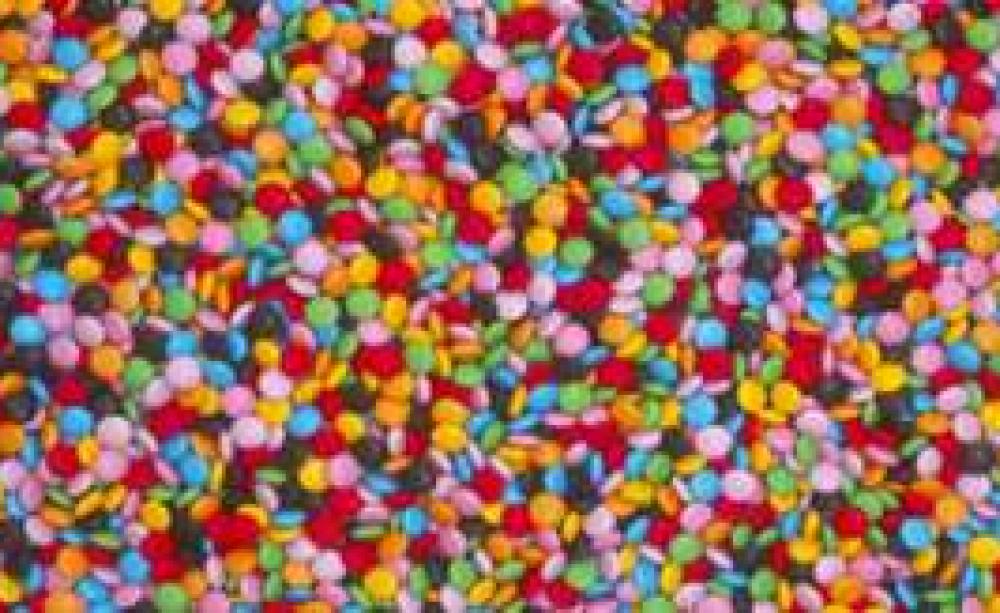 You don¡¯t have to choose between looking good and being healthy. In our regular look at cosmetic ingredients, Pat Thomas gives you the information you need to identify safer cosmetic and bodycare products.

Preservatives, by their very nature, are designed to kill things. Specifi cally they work by killing cells and preventing them from multiplying and are intended to prevent the growth of bacteria and fungi in commercial cosmetic products – mainly Candida albicans, Pseudomonas aeruginosa, Escherechia coli, Aspergillus niger and Stephylococcus aureus – which could potentially cause serious infections on the skin and in the body.

Bacteria and fungi can get into cosmetics and bodycare products in several ways.

Formulators commonly point the fi nger of blame at consumers for introducing microbes into a product with use – for instance from dipping unwashed hands into tubs, leaving tops off, diluting with water, storing in a moist warm bathroom and buying large, wide-mouth containers that the entire family can and does use. However, a signifi cant amount of contamination actually occurs during manufacture – a problem that should be, but is rarely, addressed at the factory fl oor level rather than by simply adding more chemicals to the fi nished product.

No preservative will prevent contaminants from getting into your product – their purpose is simply to keep their growth in the product to a minimum.

Widespread concern about the use of cosmetic preservatives stems from the fact that human skin is comprised of living cells and so preservatives, even if they are used in small quantities, present a risk to the integrity of the skin and, should they be absorbed into the bloodstream, to the rest of the body. For this reason most cosmetic preservatives generally have restrictions on their use – usually limiting them to a small percentage of the total formula.

For cosmetic formulators identifying and using effective preservatives is complicated because, in order to be considered effective, a preservative has to fulfi l several criteria. It must be:

¡ö Effective across a wide range of microbes

¡ö Rapid acting at the fi rst sign of contamination

¡ö Compatible with the other ingredients in the mix

¡ö Stable – not break down during storage, stays active in a wide pH range

¡ö Inactive, except as an antimicrobial – ie not interact with other ingredients

¡ö Acceptable in odour and colour

No single preservative, synthetic or natural, fulfi ls all these criteria, which is one reason why manufacturers often use mixtures of several different preservatives in a single product. Another reason is solubility; some preservatives are watersoluble and some are oil soluble – in a water-oil emulsion such as a hand lotion formulators need to use both types.

All the most commonly used preservatives can cause dermatitis and other skin reactions; some carry larger risks. For instance, the most commonly used preservatives in cosmetics belong to a family known as parabens. In the lab these substances act like estrogens. Traces of parabens have also been found in breast tumour samples, suggesting that they may have an estrogenic effect in the body as well.

Other commonly used cosmetic preservatives include Kathon CG (a mixture of methylisochlorothiazolinone and methylchlorothiazolinone – a neurotoxin and potential carcinogen) and the preservative DMDM hydantoin and quaternium 15 (formaldehyde formers, thus potential carcinogens). Mercury-based preservatives such as thimerosal are sometimes used in eye makeup and eye makeup remover. They are neurotoxic and can damage the eyes with long-term exposure.

Preservatives that end in EDTA (e.g. disodium EDTA) can irritate skin and mucous membranes and they are bad for the environment. EDTA preservatives don’t readily biodegrade and bind with heavy metals in the water supply, causing them to reenter the food chain.

While the idea of a preservative-free cosmetic sounds good, it may be a misnomer. All commercial products require some degree of preservation and while products based on botanicals, for instance, may claim tobe preservative-free, this is often because the active plant ingredients also function as preservatives.

With natural preservatives such as essential oils, herbal and fruit extracts, sugars and even grains, the shelf life of the product may be shorter and the overall package may need to be smaller. However, the trade off is better skin health in the shortterm and better overall health over the longer term.

Reduce your exposure to potentially toxic preservatives by buying plant-based products in smaller containers. Products that are hermetically sealed or provide a metered-dose (ie pumps and squeeze tops), allow fewer contaminants in during storage and use so require fewer preservatives. Likewise collapsible tubes discourage contamination, which is why they are so widely used in pharmaceuticals. Tubes made from aluminium have a preservative effect and they are recyclable.

1. Go into your bathroom and look at the labels of your favourite products. Do any of them contain the following preservatives?

2. If so, photocopy these pages, highlight the worrying preservatives you have found on the label and write to the manufacturer’s customer services department asking them why, given that the following natural, non-toxic and equally effective preservatives exist, they are using these ingredients in their product.

Aloe vera
Citrus seed extract
Clove
Cranberry extract
Cypress
Eucalyptus
Lavender
Manuka
Neem
Propolis
Rose
Rosemary
Sage
Sandalwood
Tea tree
Thyme
Willow bark
Witch hazel
Yerba mansa
Yucca
3. Ask the manufacturer to send a copy of their reply to the Ecologist, or failing that, pass the reply you do get on to us, as we will be monitoring all feedback for future investigations and campaigns.

This article first appeared in the Ecologist March 2006