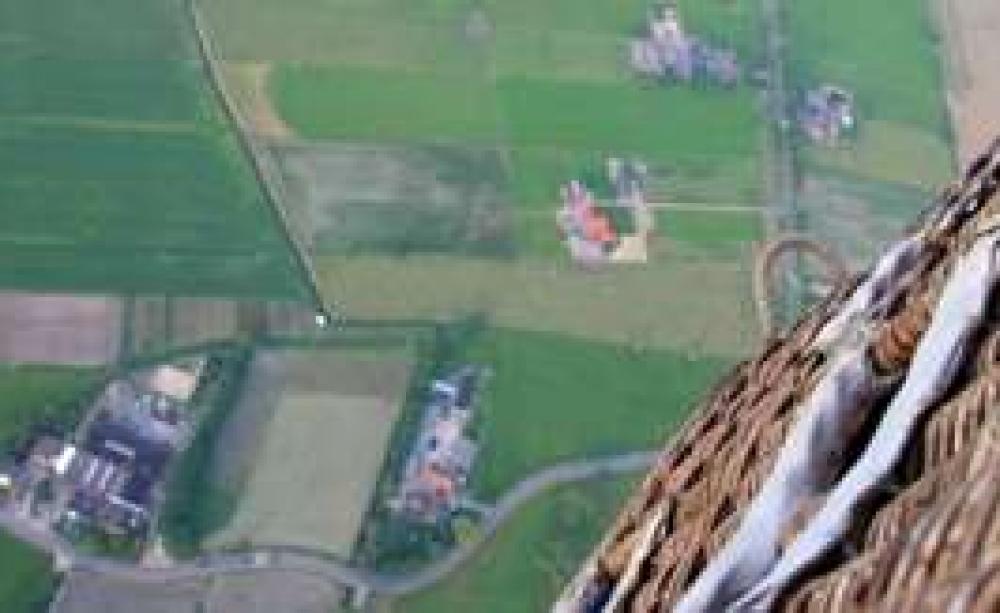 The thing is, I like urban farming. Rooftop gardens and window boxes excite me. Balconies filled with beans and tomatoes give me hope. Nonetheless, the ‘next big thing’ in urban horticulture has left me cold.

Yes, you read that right. Lifting agriculture off the land and into air-conditioned penthouses may sound daft, but then – lets face it – so did selling bottled water and carbon credits. This idea, championed largely by biologist Dickson Despommier of New York’s Columbia University is gaining a rabid following, who argue that a growing population and dwindling land-base mean that old-fashioned ‘horizontal’ farming is no longer sustainable. Since 50 per cent of us have now migrated to cities, Despommier reasons that agriculture should follow us there. Doing so, he argues, will reduce food miles and maximise land efficiency. Indoor food-growing means no seasons, better pest control and produce that can be marketed as chic ‘local’ food. Despommier claims one 30-storey farmscraper the size of a city block could feed 50,000 hungry urbanites.

Perusing the architectural designs for farmscrapers posted at Despommier’s website is to peer into a hi-tech world of soil-less farming. Fine mists of nutrients are robotically sprayed into hanging pockets of lettuce on conveyor belts, exposing leaves to timed quantities of sodium light. Water is recycled through stocked tanks of tilapia fish, while floors of broiler chickens provide compost and methane for energy. Despommier points out that the requisite technologies for growing above street level already exist thanks to commercial greenhouses and the space programme. Legions of furtive cannabis-growers can attest that cities have yielded hydroponic harvests for decades – though not exactly for nutritional purposes.

Despommier has been working with construction giant Arup to incorporate vertical farming into Dongtan, a new Chinese ‘eco-city’ near Shanghai. The cities of Incheon in South Korea and Masdar in Dubai are also early vertical farming contenders, along with Toronto, New York, Paris, Las Vegas, Vancouver, Portland, Seattle and Chicago. ‘I can almost guarantee that within two years you’ll be able to see one,’ Despommier recently promised a Canadian newspaper. ‘We’re in an exciting time… the third green revolution.

And right there is the reason that vertical farming does not fit in the honourable tradition of window boxes and allotment activism. By invoking the green revolution Despommier is openly tying his ideological colours to his 30-storey mast. Remember the first green revolution, when a package of hybrid seeds, pesticides and fertilisers destroyed soils and tied farmers to debt? The so-called second green revolution, patented genetic-based agriculture, is still playing out. (When asked who will develop the crop varieties for his high-rise revolution, Despommier reportedly suggested that Monsanto would be the ideal partner). Both ‘green revolutions’ deployed technologies that displace peasant agriculture and drive whole communities off the land. The farmscraper vision completes that cycle of landlessness perfectly – freeing up countryside for new colonial interests such as biofuel crops and carbon trading. Asked what would happen to farmers left on the land, Despommier told Wired magazine: ‘We’ll pay them to watch trees grow. Let’s make them carbon farmers’.

It’s not just northern farm livelihoods that Despommier is looking to scrape off the land. ‘Let’s take indoor farming to places where it is really needed,’ he enthuses. ‘Let’s go to Darfur. Let’s go to Mali. Let’s go to Myanmar. They have no food, no water, nothing.’ Really? That Despommier thinks Mali, a country often self-sufficient in food, with the third-largest river in Africa, has ‘no food, no water, nothing’ sounds an ominous warning. If one hi-tech visionary badly out of touch with the terra firma of southern agriculture wants to dream in his glass tower, who cares? What worries me are those who might put real power and money behind this warped farmscraping vision. They probably live in skyscrapers too.

This article first appeared in the Ecologist April 2009