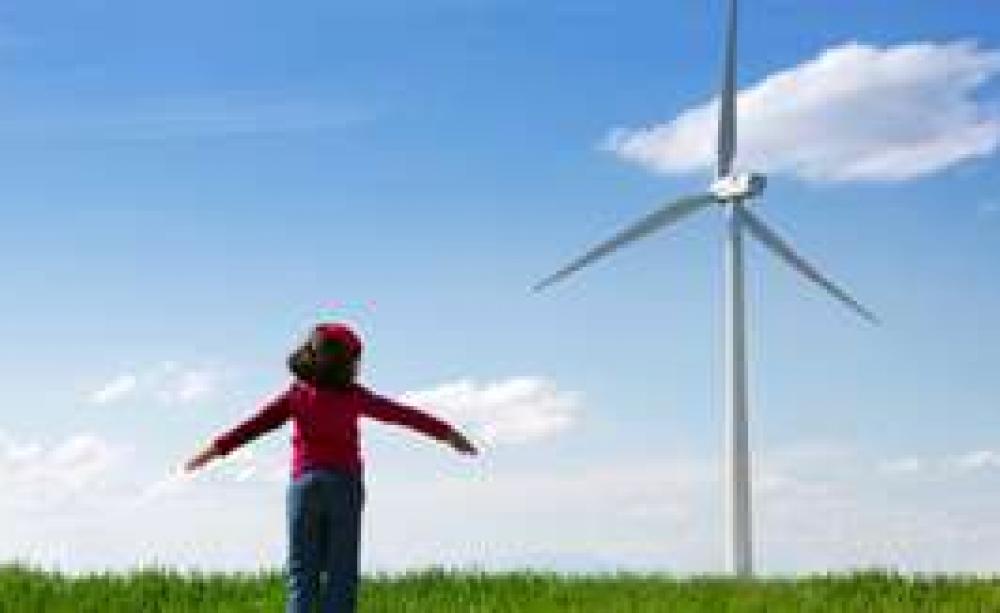 The contraction of the global economic system bodes nothing but good for global ecosystems. Growth is dead – long live sustainability

Banks are teetering. Car companies are on life support. The dollar is rising in value, not because anyone has faith in the US economy, but because other currencies are shedding confidence even faster. Chinese factories are closing by the thousands. Store shelves in Russia are bare.

Meanwhile, oil demand and prices are falling. People can’t buy fuel if they don’t have money, and most consumers have less real money in their pockets than they recently did.

The oil price has now fallen below the cost of bringing a new marginal barrel into production – but that new barrel won’t be needed for some time. Meanwhile, depletion continues, production declines accumulate and investments in new production capacity are not being made. Call it capacity erosion.

The worldwide financial crisis, together with the decline in available energy, means that we have seen the final year of aggregate world economic growth – ever. This is a statement with breathtaking implications.

There are obvious objections. Maybe the wealthy nations could still wring out a few years of growth by increasing global economic inequality, but this is essentially what they did over the past two decades with corporate globalisation, and that strategy is losing steam.

Perhaps economic growth could still be maintained by redefining ‘growth’. Why measure growth with GDP, rather than indicators related to health, education, and environmental integrity? If governments did this, and funded improvements in public services, growth might go on indefinitely.

Some argue that China’s momentum cannot be stopped, and will continue to contribute to overall global growth for the foreseeable future. But will China really be immune to the economic plague?

I don’t think so. So I’m going out on a limb here by saying categorically that growth is gone. Over. Kaput. Finished.

There will be an ocean of consequences. For those in the tiny universe of environmental NGOs, one of them is that the time for arguing against economic growth is over. Yes, everyone who understands our human impact on the environment knows that it is essential that the world find an alternative to growth as currently defined; instead, the human economy must contract to a point that it no longer threatens the viability of ecosystems. This is the essence of sustainability.

But imagine telling someone who has just lost her job, ‘You need voluntarily to further reduce your income and standard of living’. How will that go over?

Effective strategy demands recognition of the opportunities and limits of the historical moment. In this situation, it’s helpful to tell people (including policymakers) how to deal effectively with their immediate problems in a way that is consistent with long-term sustainability. Anything else will be irrelevant at best, extremely unwelcome at worst.

Growth is dead. Make the most of it. A crisis is a terrible thing to waste.

This article first appeared in the Ecologist December 2008