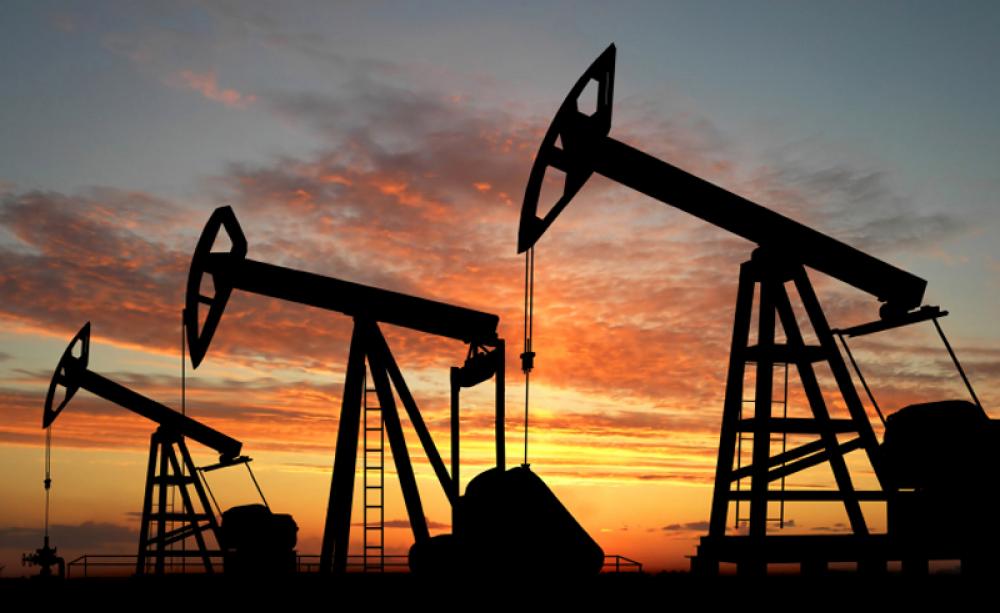 They're two of the most important issues of our time. These resources will give you the science, some solutions and a good dose of inspiration to act now

In December, all eyes will be turned towards a conference centre in Copenhagen, Denmark, where international delegations will spend three days thrashing out how much carbon emissions from industrialised countries will fall; by what amount rapidly industrialising nations will limit their emissions growth; how little-industrialised countries will be supported in mitigating and adapting to climate change; and how that money will be managed.

Yvo de Boer, head of conference hosts the UN Framework Convention of Climate Change (UNFCCC), believes that if these four elements are agreed upon, the event will have been a success. But the devil, as ever, will be in the detail. In part because as political agreement on the need for tackling climate change has grown, so too have worries about energy supplies.

2008 was a watershed moment, when the notoriously conservative ‘World Energy Outlook’ published annually by the International Energy Agency (IEA) contained the first-ever hint that our oil supplies will peak in the next 20 years, and that a ‘supply crunch’ could hit as early as next year. A UK industry task force including Virgin and Arup believes it may peak by 2013.

And for all the talk of electric cars and rapid roll-out of renewables, a huge amount of wind-power remains stuck in the planning system; the energy needed to charge a nation of electric cars makes our energy targets all the more daunting.

The way forward is anything but clear, but these groups are all great resources for beginning the journey.

Yellow House
If you want inspiration for what you can do at home to make a difference that extends beyond swapping lightbulbs, there’s no better place to start than here. Started by energy-saving guru George Marshall, you won’t find any slick graphics or flashing advertising, but what you will find is genuinely inspirational ideas, including how to make a kitchen from salvaged wood and how to fit external insulation on old houses.
www.theyellowhouse.org.uk

Centre for Alternative Technology
The Centre for Alternative Technology in Machynlleth, Wales, was founded in 1973, in a disused slate quarry, by the late Gerard Morgan-Grenville. It was designed to be a project ‘to show ways of going forward’, and continues to be one of the best demonstration sites for ecological living in the country. One recent highlight was the publication of its Zero-Carbon Britain report, a roadmap to powering Britain entirely from renewables.
www.zerocarbonbritain.com

Age of Stupid
If you haven’t heard of (or seen) The Age of Stupid then you’ve missed out. An extraordinarily powerful feature film about climate change present and future, it was independently funded by hundreds of shareholders and took four years to make. Set in 2055 and telling retrospectively the story of mankind’s folly in not acting on climate change, it is being independently screened across the world.
www.ageofstupid.net

Real Climate
Although there is fortunately now consensus on the science behind climate change at a political and business level, you still come across plenty of people who are either confused about climate science or choose openly to deny the facts. If you need solid arguments with which to tackle them, this is a good place to start. Written by climate scientists for readers with no specialist knowledge, it is packed with information and up-to-date figures.
www.realclimate.org

Without the Hot Air
An Inconvenient Truth was not an elegant film, but it did help change the world. David MacKay’s critically acclaimed Sustainable Energy – Without the Hot Air may not have the prettiest front cover in the world, but it admirably crunches the numbers on renewable energy devices, electric cars, nuclear power and a host of other innovations, showing which are worth pursuing and which are merely snake oil.
Free download at www.withouthotair.com

Desertec-UK
If we want a non-nuclear, non-fossil-fuelled future with lots of electric cars and electric heating, some believe that concentrating solar power – focusing sunlight to create intense heat, then electricity – is the only way forward. It’s not a perfect solution – it will require vast swathes of desert, lots of new power lines and as-yet-undiscussed ownership issues – but it’s worth exploring.
www.trec-uk.org.uk

Rising Tide
For those who prefer their campaigns on climate change to involve a little less talk and a little more action, this organisation is for you. A leaderless activist network, rising tide organises direct action to draw attention to climate change and those it sees as worsening the situation.
www.risingtide.org.uk

Stop Climate Chaos
The Stop Climate Chaos coalition is the UK’s largest campaign group, supported by more than 100 organisations that are in turn supported by more than 11 million people. The coalition organises marches and gets itself noticed by being able to command widespread support. It also keeps you up-to-date on what you can do to chivvy along the political process.
www.stopclimatechaos.org

350
Founded by veteran US environmentalist Bill McKibben, 350 is a worldwide campaign that asks members to remember one number: 350 parts per million of CO2, the atmospheric concentration we need to maintain a stable climate (currently we’re at 384ppm). The website has news, scientific resources and info on how to spread the 350 message.
www.350.org

Centre for Sustainable Energy
Bristol-based energy think-tank that operates at all levels, from national government to community groups and individuals. Rigorous research and thorough reports set it apart from other lobby groups, and its charitable status gives it an independence and freedom lacked by industry-funded universities.
www.cse.org.uk