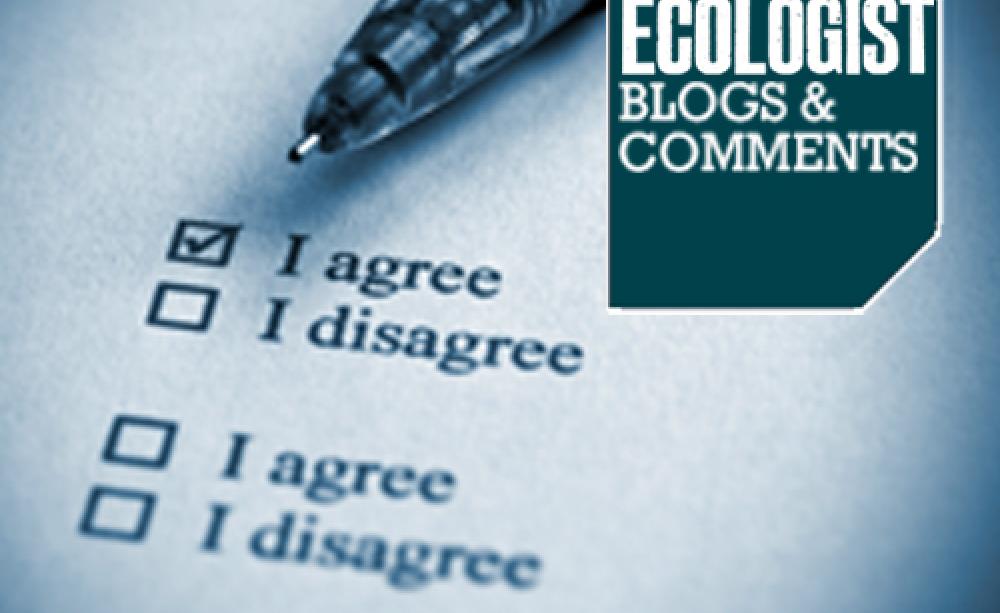 Giving up your car doesn't mean giving up luxury or freedom- you'll save time, money and discover a more regal existence without one.

I’m working on a new book called The Idler’s Guide to Thrift: How to escape from capitalism and live like a king. It will be a handy and severely practical guidebook that will show you how to escape the clutches of the big corporations, either as a worker or a consumer, and recreate your own low-cost, high-fun life.

I mentioned recently the gigantic savings to be made when you quit your job (‘We have to let you go’, May). The second enormous saving is in the realm of transport, and the first thing to do here is to get rid of your motor car.

Government figures put the average annual spend on a motor car at more than £5,000, taking into account the garage costs, the cost of purchase, roadside recovery membership, the road tax, the MOT, the insurance and, of course, the fuel. That’s roughly £1 per mile for most people. And when you take into account the time spent on the car, the average speed that the car delivers is shocking. Add the number of hours worked to get this money to the time actually spent on the road, and you get a figure of 650 hours. That works out at eight miles per hour. Clearly it would be quicker and cheaper to travel by bicycle. That’s not to mention the monumental headache of owning a car: the trips to the garage, the breakdowns, the bump-starting, the parking problems. And of course there is the ecological impact to consider – what used to be called pollution.

The alternatives, however, far from being in any sense ascetic, are truly regal. What do you do instead of owning a car? You get cabs, you hire cars, you get the train or coach, you cycle, you walk and you stay at home.

Cabs I think are an excellent system. The cab man takes away all the headache of driving for you, and will deposit you at your destination. It is a convivial system: mostly you will end up chatting and thus passing the journey in a much more interesting manner than listening to the radio. The cab driver has provided for himself flexible and reasonably paid self-employment, so you do not have that nagging sense of exploiting another human being.

Car hire is also a wonderful invention. It always seems surprisingly cheap to me, in contrast to owning a car, which is always shockingly expensive. At Easter we hired a Vauxhall Astra for a week at a cost of £150. Even hiring that car every week for a whole year would hardly cost more than your own car’s annual cost. And the hire car is absolutely headache-free: it always works and you don’t have to take it to the garage or fill in vehicle tax returns online.

Trains, it is true, are costly – but you don’t have to drive them. You can sleep on them, you can read, you can eat, you can daydream. I love gazing out of the window at the gardens and allotments. It also has to be said that the service, on my line at least, is excellent, and in seven years of going up and down to London once a month, the train has only been properly delayed once. As a cheaper alternative, there is also the less glamorous but still relatively luxurious coach.

Bicycles are a great joy. You will save a fortune on commuting costs by cycling to your place of work, and you will provide yourself with health-giving exercise and a blissful sense of freedom, in stark contrast to, for example, sitting on the London Underground, which was memorably described by William Morris in News From Nowhere as that ‘stinking vapour bath of discontented humanity’. The bicycle is also far quicker than the car or the commuter train.

Walking is also surprisingly quick in cities. When in London I will often walk from Paddington to Piccadilly Circus, and always find this to be a huge pleasure. When walking I am never late. When you walk, you see things. You think. You can literally stop to smell the flowers. Again there is something regal about walking: you can imagine yourself to be on a royal inspection, like Prince Charles, with your hands behind your back, politely peering.

Above all the motor car is a terrible bind. Sell it and save time and money, and embrace a new level of luxury.

Tom Hodgkinson is the editor of The Idler and author of How to be Free (Hamish Hamilton, £14.99)