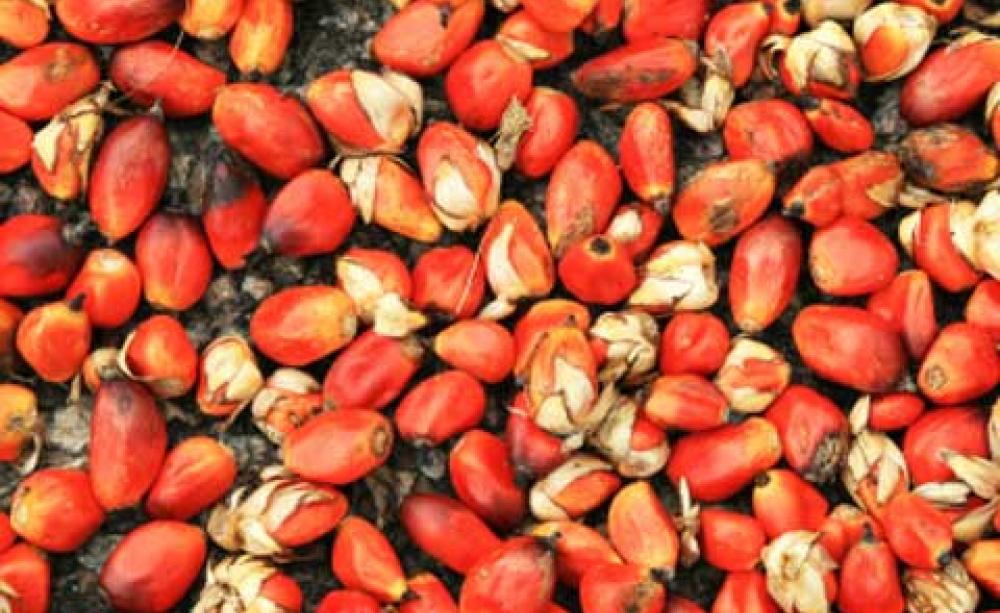 Tesco and Waitrose lagging behind on sustainable sourcing of world's most traded edible oil, found in wide range of everyday products from cakes and cosmetics

The vast majority of European firms are not sourcing palm oil from sustainable sources committed to avoiding deforestation, according to an analysis from WWF.

Europe imports more than 4.7 million tonnes of palm oil every year with more than 50 per cent of all packaged food products sold by supermarkets including the ingredient.

Despite the availability of Certified Sustainable Palm Oil (CSPO) since 2008, only a small percentage of it has been bought.

In response to this slow uptake, WWF has scored major manufacturers and retailers in Europe on their buying policies toward palm oil.

It praised ten companies, including Sainsburys, Marks & Spencer, Unilever, Cadbury and Asda for instigating sustainable palm oil policies and starting to use CSPO.

However, it named and shamed a second group, including Tesco, Waitrose and United Biscuits for failing to use CSPO.

'Many companies in this group have joined the RSPO but have not taken any action on sourcing sustainable palm oil. This is happening despite new RSPO requirements mandating companies buying palm oil to publicly report CSPO procurement targets and share time-bound action plans to achieve these targets,' concluded the report.

Among the Scorecard's worst performer was Associated British Foods, whose brands include Ryvita and Kingsmill. It was part of a group of companies that showed no interest, declined or ignored requests for information on their palm oil buying policies.

'The growing demand for palm oil is adding to the already severe pressure on remaining rainforest areas of the world,' said WWF senior policy officer for food and agriculture Adam Harrison.

'The top-scoring companies have shown what’s possible, with some buying fairly substantial quantities of CSPO, but now it’s a question of whether the majority will follow.

'If they do, it will transform the market, giving producers the confidence to grow more sustainable palm oil. If they don’t, there will be grave consequences for the environment.'