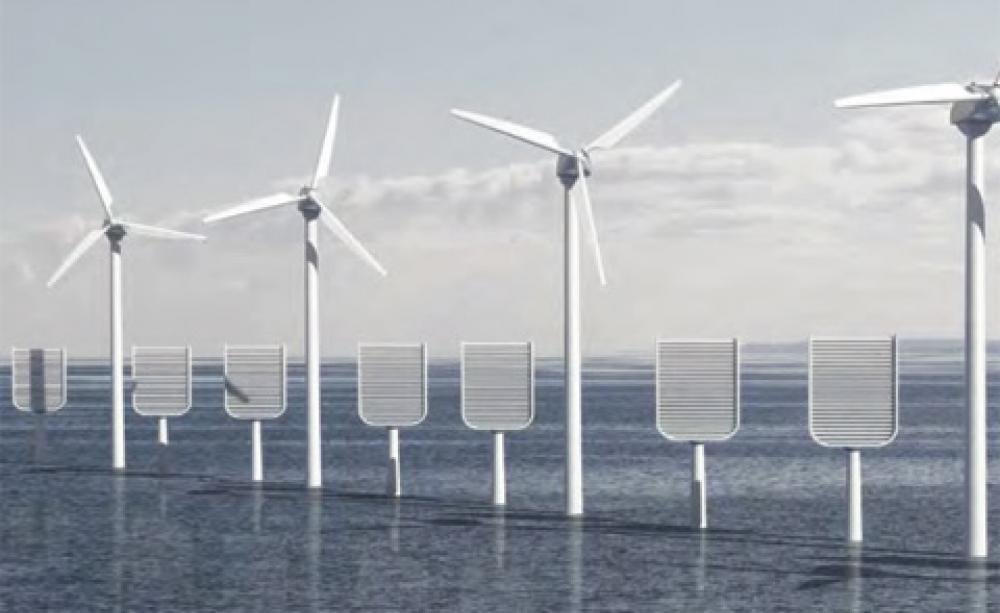 The launch of the Royal Society's report on geo-engineering raises the spectre of a quick-fix solution to climate change. But is it that simple?

The Royal Society has launched a controversial report today assessing the feasibility of a number of 'geo-engineering' schemes - plans to reduce the impact of climate change by either removing CO2 from the atmosphere or reducing the amount of solar radiation that reaches the earth.

Although such schemes have been discussed for several years, few have received a serious treatment.

That changed last month when the respected Institute of Mechanical Engineers (IMECHE) released a report entitled, 'Geo-Engineering: Giving us the Time to Act?'.

In the report, IMECHE scientists argue that three geo-engineering technologies - increasing the 'albedo' or reflectivity or surfaces in urban areas to reduce temperatures; using 'artificial trees' to capture and bury carbon dioxide; and growing algae in tubes on the side of buildings to absorb CO2 through photosynthesis - are feasible and that further research into their deployment should be funded.

In a tone rarely adopted by institutions such as the IMECHE, the report's authors write:

'The big question therefore is: if we haven't got enough time to decarbonise the global economy before the mean global temperature rise passes 2C, is there something we can do to avoid dangerous climate change and a 4C to 6C outcome? Is there something we can do to buy us some time while we go about the business of a low-carbon transition, yet which doesn't distract us from that principal objective? The answer may be 'yes' and it is geo-engineering.'

But green groups are frustrated that research time and money that could be used to finesse existing solutions to climate change would be wasted on blue-sky geo-engineering schemes:

'We can't afford to wait for magical geo-engineering solutions to get us out of the hole we have dug oursleves into,' Friends of the Earth's Mike Childs told the Guardian when the Royal Society study was first announced in 2008. 'The solutions that exist now, such as a large-scale energy efficiency programme and investment in wind, wave and solar power, can do the job if we deploy them at the scale and urgency that is needed.'

Geo-engineering solutions are certainly expensive: the IMECHE report puts the cost of a single ‘artificial tree’ at £20 million, with an array of at least 100,000 machines (operating much more efficiently than early prototypes) needed to capture the UK’s non-stationary emissions.

Other suggested technologies remain in their infancy: scientists have been experimenting with using algae to absorb CO2 and produce fatty compounds that could be used to make biofuel for decades, without commercial success. Although growing algae on the sides of buildings (as suggested by the IMECHE authors) is an attractive thought, the report admits that the technology is not yet sufficiently advanced.

Other geo-engineering solutions put forward by the Royal Society report include firing sulphur dioxide particles into the upper atmosphere to scatter incoming solar radiation, or using remote ships to vaporise seawater in the hope of seeding clouds that could block out sunlight.

Concerns have been raised over most of the technologies – see our table listing just a few below.