What is biodynamic wine, and which bottles should you pick? 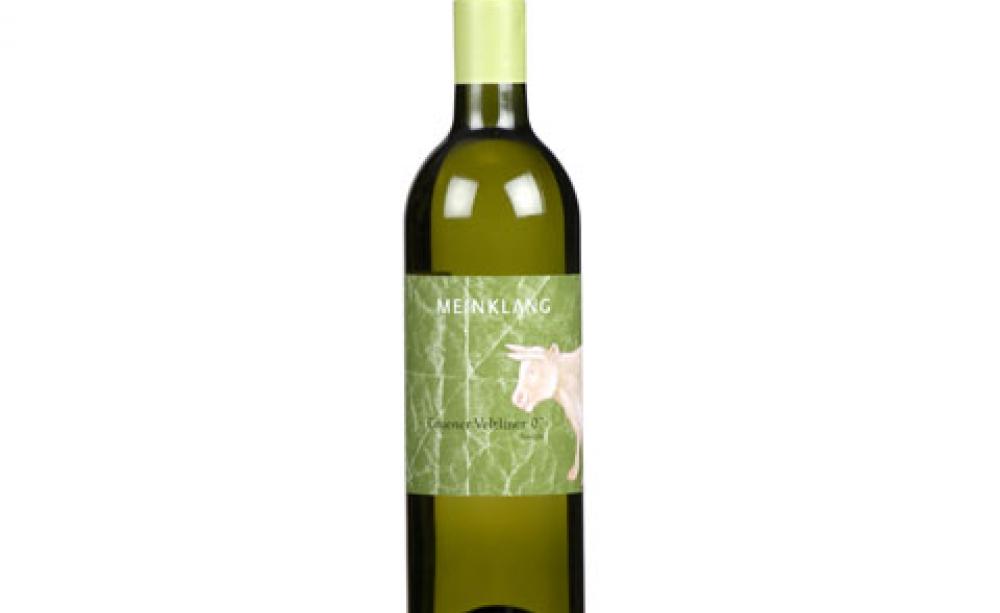 Biodynamic wine: as cosmic as drinking gets?

Its principals may seem strange but biodynamic winegrowers are in a league of their own when it comes to caring for soil, plant and planet. Plus, 10 wines to try in 2010

As neither an expert in wine or lunar cycles and their impact on growing grapes, it is hard to sell the idea of biodynamic wine to my more sceptical friends.

Especially when some of the biodynamic practices can appear to the uninitiated as complicated, dogmatic or even absurd - from pruning, ploughing and picking the vines according to movement of the moon and stars to filling a cow horn with dung and burying it in the soil during the cooler months to make a 'preparation' for compost.

It's no wonder the biodynamic wine movement (and the biodynamic movement in general) receives a mixed press, with its sceptics acknowledging the quality of its wines but dismissing some of its principals as scientifically illiterate quasi-religious hocus-pocus.

Biodynamics developed from a series of lectures given in 1924 by the Austrian philosopher-scientist Rudolf Steiner, founder of the 'spiritual science' anthroposophy. As such, it does incorporate some more esoteric elements, such as the belief that the compost 'preparations' transfer supernatural terrestrial and cosmic 'forces' into the soil.

Although biodynamics can seem weird to disbelievers, and in conflict with mainstream science, at its core is the commendable aim of bringing maximum health and 'life' to soil, plants, livestock and land.

As wine writer turned biodynamic grower Monty Waldin has written previously in the Ecologist, 'the bottom line is that biodynamics is the oldest organic agricultural movement in the world, and the only one specifically to make sustainability and self-sufficiency a benchmark principle.'

Waldin emphasises that biodynamic vineyards are supposed to be self-sustaining organisms. Native plants are encouraged to thrive alongside the vines to provide the habitat that gives the best insect-control and prevent soil erosion. Livestock is integral to the system - horses (instead of tractors) are used for ploughing, and cows for the manure that helps makes the best compost. All the waste material left over after winemaking is returned to the soil.

As natural as possible

Biodynamics may be more labour intensive and require much attention to detail than conventional viticulture but these efforts can pay off in the taste department. David Motion, from The Winery, a wine shop in London says, 'we love the sense of purity of many biodynamic wines, their texture and their sense of aliveness rather than the inert, industrially manufactured, commercially innocuous, mainstream wines so widely available'.

Tried biodynamic wine? Tell us what you thought

Biodynamic agriculture is similar to organics in that it avoids man-made chemical pesticides, fungicides and fertilisers in the vineyard and cellar. (For more about the health and environmental benefits of these more natural wines click here.)

Biodynamic winegrowers still rely on some substances used by conventional winegrowers such as sulphur sprays, used to prevent fungal disease. Sulphur is approved for use in biodynamic and organic vineyards because it occurs naturally and is a contact spray (it leaves no residue in the grapes or the wine).

Sulphur dioxide (sulphites), the most common wine preservative, are also allowed in biodynamic and organic wines. An estimated 1 per cent of the population is allergic to sulphites.

‘Many organic and biodynamic producers are trying hard to use as little as possible, whilst still keeping the wine stable enough for transport and ageing the wine in the bottle,' says Lance Pigott, director of Vintage Roots, an organic wine merchant.

‘These sulphur levels will vary from regions to region, producer to producer and vintage to vintage, depending on the conditions,' he says.

Defining - and finding - the wine

Nailing down a definiton of biodynamics, however, can be tricky as there is a broad interpretation of what exactly constitutes biodynamic wine.

The largest certification body is Demeter, an international organization formed in 1928. According to the Biodynamic Association there are approximately 450 biodynamic wine producers worldwide, although most of these are not Demeter certified.

Tracking down a biodynamic bottle means you will probably have to venture beyond your local supermarket or Oddbins (see below for organic retailer Vintage Roots' top ten picks).

Tasting by the moon

Many advocates of biodynamic wine say that it is best to drink their wines on a 'fruit' or 'flower' day, based on a biodynamic calendar published each year by Maria Thun, a great-grandmother and keen gardener from rural Germany. The calendar, first published in the 1950s categorises days as 'fruit', 'flower', 'leaf' or 'root' according to the position of the moon and stars.

The idea that the taste of wine is affected by the cosmic forces is gaining credibility outside of biodynamic circles. Last year in April, biodynamics hit the headlines when it was reported that Tesco and Marks & Spencer invite critics to taste their ranges only at times when the biodynamic calendar suggests they will taste best.

'One thing is for certain - they do taste different on different days (and under different conditions) but whether better or not is subjective,' says Lance Pigott of Vintage Roots.

So as you pour yourself a glass of your favourite red or white tonight, pay attention to the taste. If it tastes more 'exuberant' than usual, check the calendar. You may be on a 'fruit day'...

Lance Pigott, director of Vintage Roots picks his 10 top bottles for 2010 based on taste, quality and popularity. All are available from Vintage Roots.

The Meinklang vineyards on the eastern side of Neusiedlersee in eastern Austria are a family business which involve all the members. This Pinot Noir is succulent and yet deliciously fresh and moreish.

A seductive wine whose palate explodes with supple red fruits. The vineyards of Emiliana Orgánico make up the most prominent organic and biodynamic estate in Chile. Carmenère are planted across the country's key viticulture valleys: Maipo, Colchagua and Casablanca.

Englishman Robert 'Bertie' Eden is the driving force behind Comte Cathare, where he produces some of the finest and widely-praised wines in the Languedoc-Roussillon. 20,000 bottles of this fruit-driven syrah are made each year. This syrah is the perfect partner with lamb shank or aubergine tajine.

We just loved this - honeyed pears and quince and moreishly off-dry. James and Annie Millton established The Millton Vineyards in 1984 in the districts of Gisborne. The Miltons were the pioneers of the biodynamic method in the Australasian region and were one of the first producers in the southern hemisphere.

The Grûner Veltliner is an Austrian grape variety that has wowed the wine critics and is adored for its great food-matching credentials. It's got a lovely, citrus, mineral freshness and a white pepper pick-me-up finish.

A honeyed, hazelnut, tropical-fruit flavoured wine with a fine backbone of acidity. It has great ageing potential but will drink very well now with vegetable-based pasta dishes, fish and poultry. Barone Pizzini is one of the oldest and best-known wineries in the tiny Franciacorta region in northern Italy, near Milano.

From the Casablanca Valley in Chile, this Touchstone rosé has everything that's made pink wines so popular: lots of ripe, red berry fruits, great balance and enough weight to be enjoyed with or without food.

This dessert wine is made from weissburgunder grapes that have been harvested in temperatures of minus 7°C and below. As such the grapes retain brilliant levels of acidity which offset the sweetness acquired by the grapes after all the time ripening on the vine.

Biodynamic since 1989, Jean-Pierre Fleury was the first grower in Champagne to convert to biodynamics. This is bold, bready and raspberry flavoured Champagne - you'll struggle to find better at this price.

One of the great indicators of a quality Champagne is to see how small, how numerous and how quickly the bubbles move in the glass and as soon as this is poured you will know what a treat you are in for. This wine has incredible structure and distinctive vanilla and rich fruit flavour.

Vintage Roots are offering all new customers a £20 voucher as an incentive to try the quality of their organic wines and service.
Just click on this link for further explanation and to start shopping or call free on 0800 980 4992 (Mon - Fri) for help and advice.