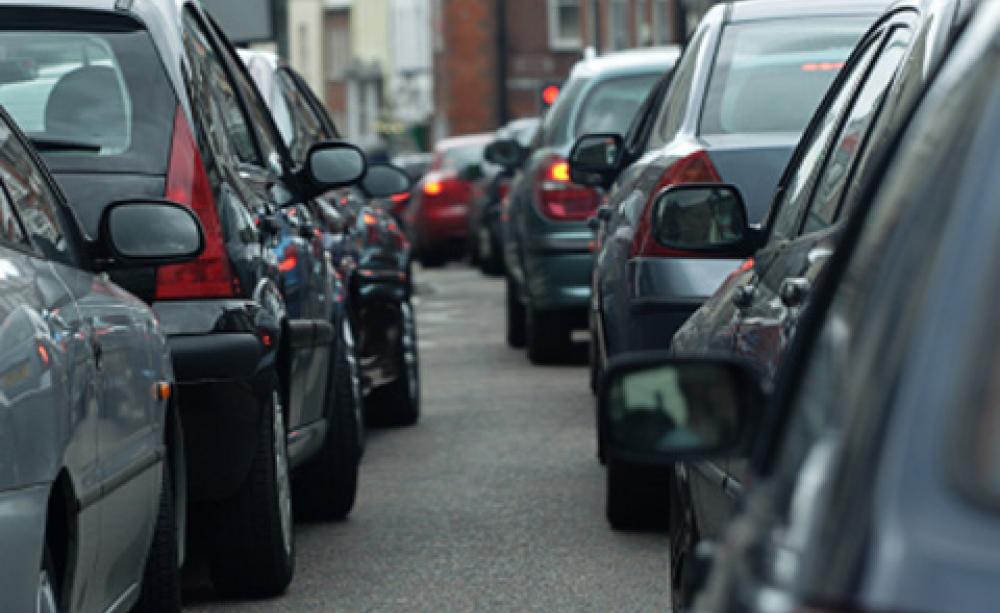 Long-term exposure to particulate pollution, largely from road traffic, is shortening the lives of as many as 200,000 every year, according to a government advisory committee.

The UK has repeatedly failed to meet EU air pollution targets over the decades with more than 20 towns and cities found to be emitting pollution at twice the WHO limits. Of particular concern are dusts, sulphates and nitrates from road traffic and other sources, known as particulate matter.

These small particles can be carcinogenic and are able to pass through the lungs into the bloodstream, causing inflammation and other more serious conditions. Twice as many people today suffer from lung disease and asthmatic conditions caused by air pollution than did 20 years ago.

Studying data from 2008, the independent Committee on the Medical Effects of Air Pollutants (COMEAP) estimated that completely removing particulate pollution would have added six months to the life expectancy of every new birth in the UK that year.

While citing the premature deaths figure, the Committee said the best description of the burden was probably in terms of 'years of total survival time lost to the current population'. For 2008, this would have been 340,000 years across the UK.

Air quality campaigners have been fighting hard for the government to publish annual statistics on the premature deaths from air pollution and accuse officials of underestimating the health impacts.

James Grugeon, from Environmental Protection UK, said the latest figures were 'unequivocal' about the massive impact that air pollution has on the health of the UK public. Simon Birkett, who has long-campaigned for action to clean-up London's air pollution, said officials now had little excuse not to act given the statistical evidence of the health burden.

'For the first time we can compare easily the health impact of long-term exposure to dangerous airborne particles with the Government’s estimates for the number of premature deaths attributable to alcoholism (15,000 to 20,000 in England), obesity (9,000 in England) and smoking (87,000 in England) and understand the complexities of these metrics,' he said.

Both Defra and the Department for Health responded to the Committee findings saying they recognised the impact poor air quality was having on public health. However, they have been accused by campaigners of 'inertia' in dealing with the issue.

The UK faces a £300 million fine for failing to meet new EU targets for reducing air pollution and has desperately sought to delay its deadlines. The Department for Health insisted it was 'committed to working towards full compliance with EU air quality standards'.