What the carbon market did after Copenhagen: nothing 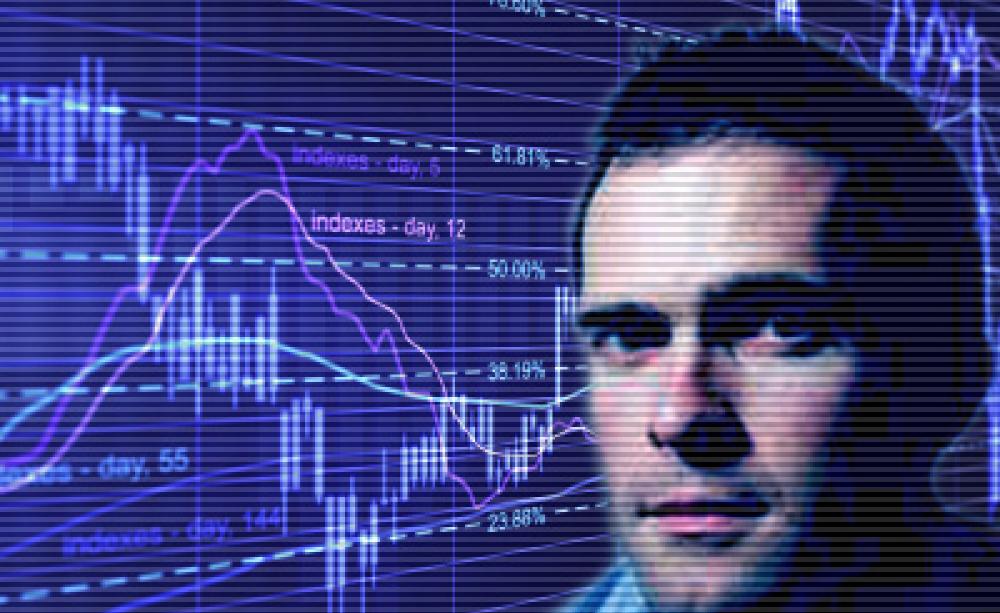 Come 31st of January - the day when international emissions cuts were supposed to be announced - carbon markets should have rocketed. They didn't, and that's a bad sign

What is going on with the price of carbon?

Or rather, why is nothing going on? Right now, the benchmark price as traded on the European Climate Exchange (ECX), is €12.86 per tonne (this basically means it costs €12.86 to buy a permit to emit one tonne of CO2, or its equivalent). That's more or less what it was this time last month.

Yet at the end of January the deadline passed for the world's countries to announce socking great carbon emissions cuts, in line with the deal struck at December's Copenhagen climate talks. The EU has promised a 20 per cent emissions cut against 1990 levels within the next 10 years. The US has signed up for a 17 per cent cut (but on a 2005 baseline). India and China have offered cuts in 'carbon intensity' – the rate at which they pollute, rather than the overall level of pollution itself.

Surely such good news should be driving the price of carbon up? After all, emissions cuts should make the value of a permit to pollute increase. Yes?

No. €12.86 is a bog standard price for carbon, less than half the price it reached as recently as June 2008. The figure, and its failure to bounce after the deadline passed, shows just how seriously the world's markets think the world's governments are about cutting back on carbon. €12.86 means the promised cuts are not enough.

In fact, things have got so bad that various sources tell me many traders have now decided to quit the carbon business altogether. That matters for two reasons: one, a high carbon price itself gives companies an incentive to cut their emissions, by making it expensive to pollute and two, it means there is less money to be made from low-carbon technology, so those companies developing it are starved of funds.

Trading carbon is potentially a good mechanism for fighting climate change, but it is not now working as it should. For that to happen, governments must step up. Bryony Worthington of the pressure group Sandbag points to the European Union, which led the way by setting up the ECX but has now faltered, promising to raise its pledged cuts to 30 per cent only if other developed countries follow suit. That decision alone would take 3 billion tonnes of CO2 out of atmosphere by 2020, says Worthington. It would also drive up the carbon price. The machine is stuck, not broken.

We just need someone to give it a shove.

Last November I wrote about using your local builder to work out where the economy was heading. At the time, we were getting quotes for knocking down a bodged extension on a house we'd bought. Business was patchy, we were told. Every builder we spoke too said they could start work almost straight away.

Today, we've got a new roof on the house (the old one also turned out to be a dud) and Neil, the builder, has been doing quotes for people like crazy over the winter. A lot more confidence is creeping back. But too few of the quotes are turning into actual work. People aren't yet quite ready to take the plunge. Confidence is everything in this business, which is still predicted to have lost 375,000 jobs by next year, but Neil is feeling good. He's taking on as much as he can right now, saving to buy a house of his own.