Atlantic Rising: Belo Monte dam the start of the drowning of the Amazon 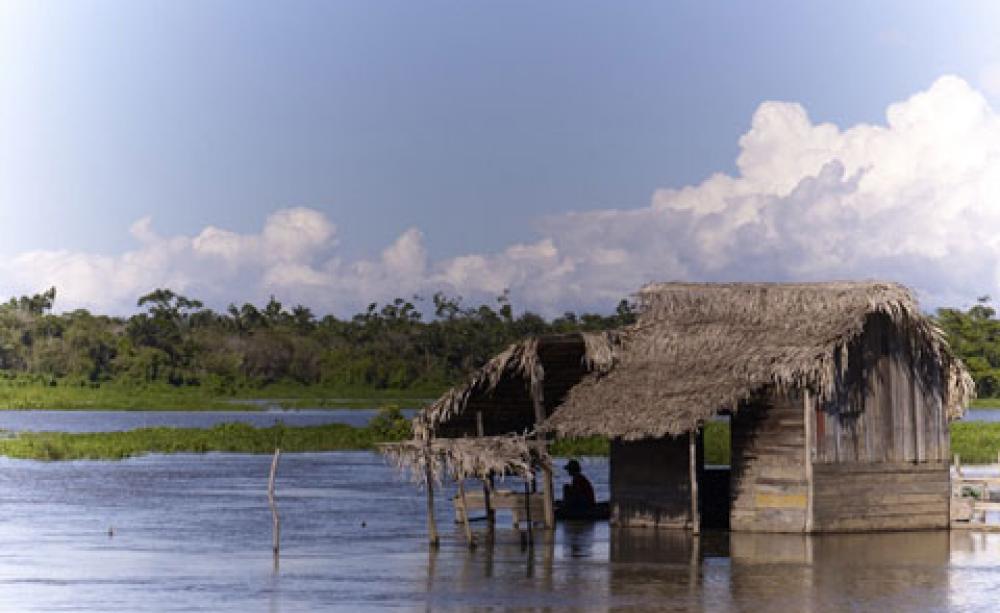 Indigenous populations say the project will divert the flow of the Xingu River, devastate an extensive area of the Amazon rainforest and displace local communities

Amazon Indians are preparing for war in the state of Pará, Brazil, after the controversial Belo Monte dam contract was awarded to the Norte Energia consortium.

The dam, planned for the Xingu River, will flood 500 square km of virgin rainforest. Generating 11,000 MW, it will be the third largest in the world, adding almost 20 per cent to Brazil’s electric power capacity.

Gilson Rego of the Commissão Pastoral da Terra, a Catholic organisation supporting marginalised rural Brazilians, said: 'The legal fight is over. Only the indigenous Indians can stop the construction now.'

Destruction of a people

The Xingu River has a huge diversity of indigenous cultures representing language groups as different as English and Mandarin. Sixty-two indigenous leaders recently issued a declaration saying the Belo Monte dam represented the 'destruction of our people'.

The dam threatens the survival of many species including migratory fish which indigenous tribes are dependent on for protein. It will destroy current river dynamics, including the seasonality of high and low water levels.

Amazon ecologist Gil Serique said that as a result 'indigenous knowledge obtained over many generations will be lost'.

Indigenous people have been protesting against the project for over 30 years. In 1989 a Kayapó woman warrior held her machete to the face of José Antônio Muniz Lopes, current president of state electricity company Eletrobrás, to emphasise the Kayapó’s demand that the dam should not be built.

The recent declaration by indigenous leaders warned the 'Xingu River will turn into a river of blood' if construction goes ahead.

'They have decided that they will give their lives to avoid the dam and I am not surprised', said Serique.

Indigenous groups have closed off bridges and issued threats to construction companies planning to send workers to the region. In late June 100 protesters were barred from a speech delivered by Brazil’s President Lula in support of the dam.

Protesters are coordinating their activities with other communities affected by dams across Brazil which receives about 80 per cent of its energy from hydroelectric power.

Critics say the dam will displace between 20,000 and 40,000 people, including indigenous people from 9 different ethnic groups. Scheduled to start electricity production from 2014/2015 the dam could produce less than 10 per cent of its capacity during the dry season making it one of the most inefficient in the world.

With at least 70 more dams planned for construction in Amazonia, are we witnessing the drowning of the Amazon?