I love Glastonbury, but there's absolutely nothing green about it 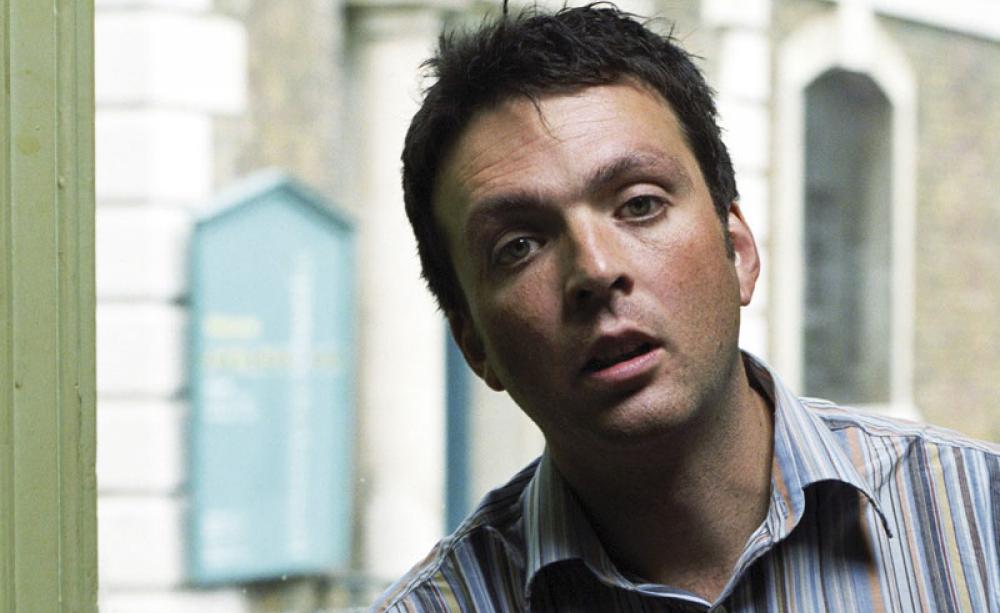 Tom Hodgkinson. Photo by Chris Floyd
Tom partied in the fields of Somerset last weekend like the best of them, but the commercial and environmental impact of Glastonbury left a sour taste in his mouth

I have just returned from five days at this year’s Glastonbury Festival. Each year this gigantic and spectacular event takes place at around Midsummer Day, which is 24 June.

It was a treat to witness such a spectacular outpouring of creativity, whether it was the musical feast of Gorillaz on the Pyramid stage, the fantastic cityscape sculptures of Block Nine,  or the House of Fairy Tales in the Park field, where brilliant musicians, artists, journalists, gardeners and actors helped children make music, put on plays and produce fanzines.

Another treat this year was the composting loos provided by the company Natural Events, whose director Hamish Skermer gave an enlightening talk on what we might call Pooconomics in the Free University of Glastonbury. I now plan to install a composting toilet at home. And this is the best of Glastonbury: it can inspire and motivate outside of the festival walls.

For the majority of the punters, the festival is a chance to indulge in three days of irresponsible hedonism, and this suits the local Sainsburys and Tescos fantastically well. Carloads of workers, temporarily released from the slave-pits, drive down the motorway and buy mounds of supplies from the supermarket: tents, folding chairs, inflatable mattresses, crates of Stella Artois, sleeping bags, gazebos (Blacks Leisure, which owns Millets, says that 5 per cent of their annual revenue comes from purchases for Glastonbury).

Revellers set up camp and proceed to over-indulge in alcohol and narcotics. On Sunday, they rise and walk away from the festival, leaving their tents, chairs, sleeping bags, empty cans and mattresses behind them. I was told that over 20,000 tents were left behind last year. It is a paradox that a festival which proclaims to teach green values actually stimulates the production of a vast pile of waste, and helps to pour cash into the pockets of the directors of the supermarkets.

What is actually going on here is the commodification of the festive spirit. Humans, it is absolutely true, are born with an innate need to party. Pre-capitalist cultures, though, organise their own fun. They do not pay someone else to lay it on for them. And this is the point: before the Reformation, Midsummer, and particularly Midsummer Eve, would have been the occasion of much dancing, singing, drinking and putting on of plays. But the revelry would have been locally organised and free to attend. The Puritans came along and cracked down on merry-making, plays, dancing and drinking, because they disapproved of pleasure. They were more concerned with the serious business of making money.

However, the sour-faced ones failed to quell the festive spirit of old Merry England. It reemerged following Oliver Cromwell’s Commonwealth. But the descendants of the Puritans, today’s company directors and politicians, have pulled off a new trick: bread and circuses like Glastonbury are permitted within certain boundaries, and they are used to make money.

So it is that the authorities only allowed the festival to continue if the Mean Fiddler Organisation was allowed to take over the operational side (and take a 40 per cent stake). This led to an instant profit over £3 million for Mean Fiddler in 2004, which contrasted with a £8.3m loss in 2002, before it got involved with Glastonbury. So somebody is clearly laughing. In 2005, the group was taken over by a US giant and valued at £37.9m, with Mr Power taking home, it was reported at the time, £13m for his stake.

In January 2009, HMV moved into live music by acquiring a 50 per cent investment in Mean Fiddler, which, as well as its stake in Glastonbury, owns 11 live venues around the country. In 2009 HMV made a profit of around £70m. So that’s where the money goes, and you can read more here.

Glastonbury argues that without the involvement of these mega-capitalists, it would not be able to survive. And there are many very wonderful things about it. However, for all my love of Glastonbury, I do not particularly relish the idea of being exploited by a vast corporation for its own ends. The lesson is that we organise our own small festivals at home and remove festivity from the hands of the corporations. The old feasts are the best: Christmas, St Valentine’s Day, Easter, Mayday, Midsummer Eve, St Swithin’s Day, Lammas Day, Michaelmas and Halloween.

Right now I am organising a Michaelmas Fair to be held outside our local pub in September. Locals can come along and sell their wares, and there will be music and dancing. Now that’s a real festival.