What is biodiversity offsetting and how would it work? 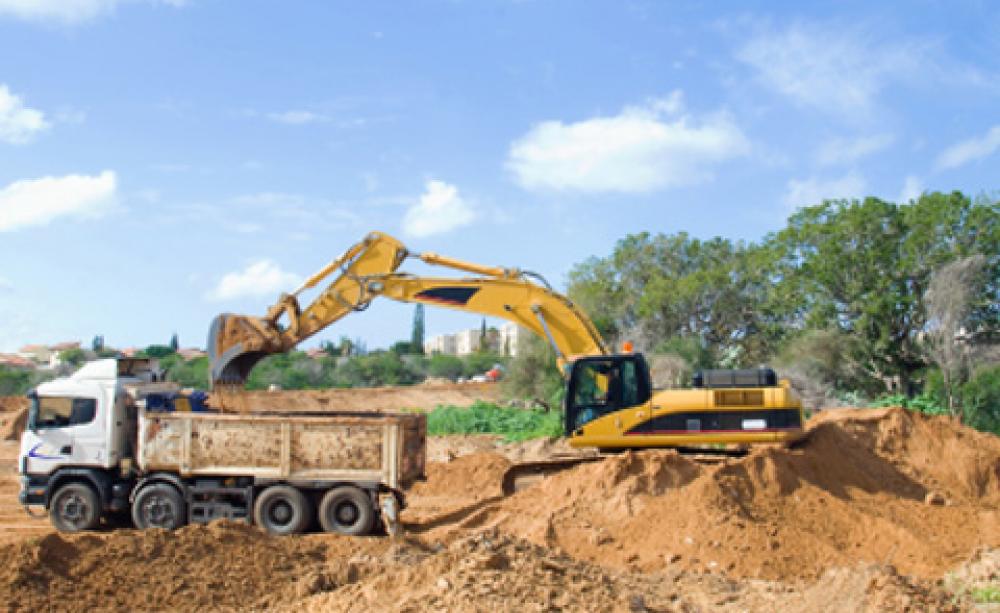 European observers say it is going to be as ‘big as the carbon market’, but is buying a licence to cause ecological damage a sound strategy? Tom Levitt investigates

Targets to halt biodiversity loss are failing. Both the EU and the UK Governments admit as much, and it is a similar story around the world.

This failure is blamed in part on the lack of value that decision-makers place on nature and the benefits it provides humans.

‘We are running down our natural capital stock without understanding the value of what we are losing,’ said Deutsche Bank economist Pavan Sukhdev at the publication of a three-year study, ‘The Economics of Ecosystems and Biodiversity (TEEB)’, looking at the value of conservation.

However, the growing desire to place a value on nature is leading to new, market-based ideas about how to stop and even reverse biodiversity loss.

One of those market instruments is biodiversity offsetting, or 'bio-compensation'. Quite simply, if a developer is going to build something that will damage or destroy a habitat of conservation value then they must buy a ‘bio-credit’ to compensate for that loss elsewhere.

The idea is not new. In the US a wetland banking scheme where public or private developers restore, establish or enhance an aquatic resource to compensate for any unavoidable damage they cause has been in existence since the 1970s. More than 400 wetland banks have now been established in a market worth more than $3 billion a year.

Initially, developers undertook the compensatory work themselves, but gradually a credits-based system emerged where a third party with expertise in conservation takes on the work.

Australia took on the credits-based system and launched a habitat banking scheme in 2006. Known as BioBanking, the initiative provides funding to restore sites, compensating for damage to biodiversity elsewhere.

The UK also has its own credit scheme run by a private company, the Environment Bank Ltd, which will allow developers to buy shares in a £100m project to restore conservation land around the river Thames.

Professor David Hill, the Bank's chairman, said they wanted to get local planning authority approval for developers to contribute to bigger conservation projects rather than the current tendency towards 'small plots of poorly maintained landscaping'.

The question now to those involved in the nascent industry is whether or not a widespread bio-credit market can emerge in the same way as the carbon market.

Although confident that a trade in biodiversity offsets will emerge over the next two or three years, Dr Heidi Wittmer, lead study author behind the TEEB report, says it suffers in comparison to the carbon market because of its lack of a ‘common denominator’ like CO2.

The TEEB report itself says trying to simplify the process by concentrating only on the selected components we currently consider to be of value was risky.

‘Ecological processes are too complex and interlinked and present too many unknowns for us to do this without risking grave damage to ecosystem services and wider aspects of biodiversity,’ says the report.

Some of the European officials who set up the EU’s carbon trading scheme agree, and question how something as complex as biodiversity can be translated into a price to take to the market.

‘With the carbon market we know what we are trading and how to tackle them. We can set a cap and use the price to drive them down. We have a baseline for biodiversity in Europe now, but it is not one figure - it is four pages of different elements of biodiversity,’ says Karl Falkenberg, European Commission director general for environment.

Others are more optimistic. The European Investment Bank expects the new market to be ‘as big as the carbon market’. Peter Carter, head of the sustainable development unit at the bank, says the success of the US wetland banking scheme shows it could be done.

He also said scepticism about the carbon market should not dissuade pushing a biological one either.

‘We have not got time to wait to put it right. If you don't push it then you will get development taking place which in effect discounts the need to protect biodiversity. Most businesses are not strong on ethics and are only out to make money. They are going to have to be told or incentivised to do something like bio-offsets,’ said Carter.

Conservation groups have remained cautious about embracing the scheme fearing it could give developers a ‘licence to trash’. Jon Hutton, director of the UNEP’s world conservation monitoring centre, says it should be used as a ‘tool of last resort, only when we’ve tried not to impact’.

The RSPB said if bio-offsetting schemes were widely embraced then safeguards needed to be in place to block development on rare or sensitive habitats.

‘You don't want to lose more biodiversity than you are gaining: for example, a developer may build on an ancient woodland site. That is impossible to recreate so you might end up with the compensation being a normal woodland. We need a system that filters out irreplaceable habitats,’ said RSPB head of site conservation policy Andrew Dodd.

However, he admitted that with lots of biodiversity being lost all time from small developments and with no obligation on the parties involved to compensate for that loss, bio-banking schemes were something they could end up supporting.

The idea of getting a conservation benefit that would previously not have happened makes Carter optimistic that bio-compensation schemes will eventually gain widespread acceptance.

‘If for example you could have a piece of tropical rainforest that you need to flood for a dam and not very far away you have some degraded rainforest which you know is not going to be put right and more than likely to be turned into ranch land.

'If the developer comes along and acquires that and re-establishes the rainforest there well you are correcting with something that would not have previously happened. You are getting additionality and that is the key,’ said Carter.