Recessions are unsustainable, but they sure cut emissions 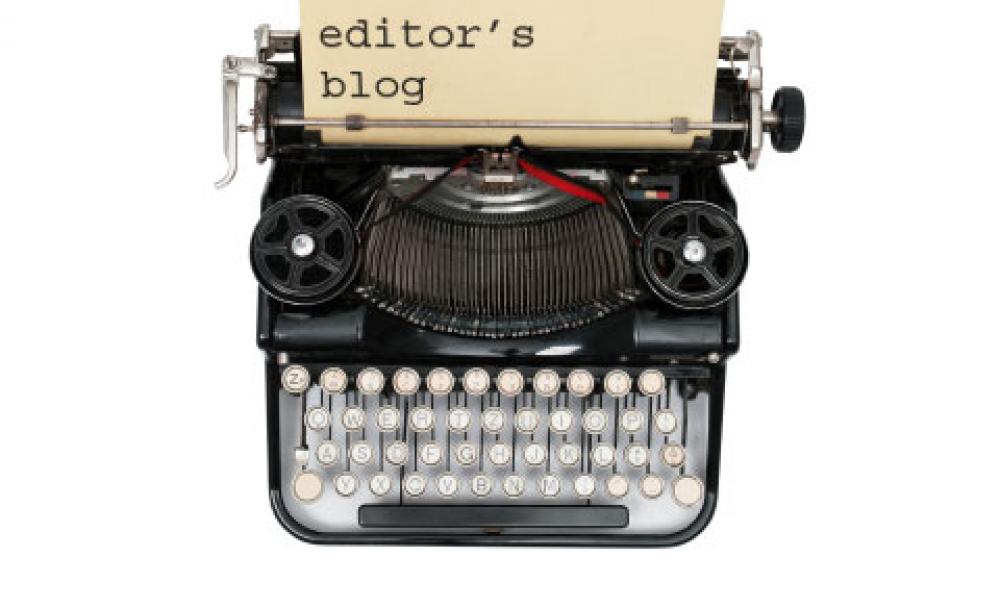 What could possibly deliver an 8.6 per cent decrease in national greenhouse gas emissions in just one year, including a fall in CO2 from electricity generation of 11 per cent, from the business sector of 15 per cent, and from households of 4.9 per cent?

The figures released by the Department for Energy and Climate Change (DECC) are, quite frankly, staggering. Although preliminary, they suggest that emissions fell more in the last year than in the entire term of this Government. They demonstrate the kind of reductions in greenhouse gas emissions that, if they could be repeated year on year, would see the economy almost completely decarbonised in a decade.

What do you think? Have your say here

Of course, it’s not as simple as that – reductions in greenhouse gas emissions follow the law of diminishing returns, meaning that as emissions come down, each subsequent reduction becomes more difficult and more expensive.

And, most importantly, recessions aren’t the way to do it. However much the Government might like to crow about its successes in containing the fallout of the economic downturn, the past 18 months have been a painful experience for thousands across the country, and will continue to be for some time yet.

As Professor Tim Jackson acknowledges in his groundbreaking book Prosperity Without Growth, current rates of economic growth are unsustainable, but so is ‘degrowth’ of the flavour served up in a recession. Those who believe that reductions in greenhouse gas emissions should come at any price would do well to remember that recessions simply lead to an undignified scrabble to reassert the status quo; to get back to growth as quickly as possible, regardless of what fuels need to be burned, forests razed or minerals extracted.

What these figures really highlight is quite how tight-knit the marriage still is between our economy and fossil fuels. Whilst business ministers tour the country expounding the possibilities of new, low-carbon ‘service industries’, their own statistics clearly show that the idea of an economy decoupled from energy consumption is still, in Jackson’s words, ‘a myth’.

And what these figures don’t show is almost as significant as what they do: emissions from international shipping and aviation, and the carbon ‘embedded’ within the goods and services we buy from abroad – three sources of greenhouse gases that could easily wipe out any apparent reductions if they were included.

Feeling cheered by these statistics would be to live in a fool’s paradise: short-lived and based on conditions just as unsustainable as the economic growth from which it is a departure.

But to take them as a benchmark of what is possible when dramatic economic conditions are brought to bear – now that would be a positive starting point.