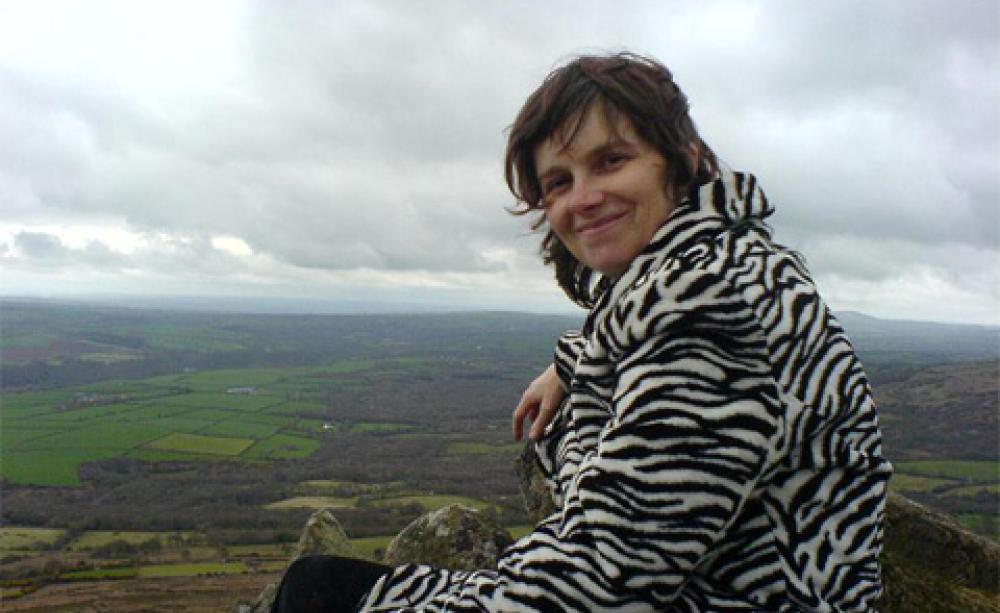 Why, asks Molly Scott Cato, did it take a volcanic eruption to demonstrate to us the hugely fragile links that hold our modern lives and economy together?

I have lost quite a few friends thanks to Eyjafjallajokull. The view from the moral high-ground was just too good to be kept quiet.

I have not used an airport myself since 2003 and so had always planned my Easter trip to the delightful city of Brno in the Czech Republic to have been made by train. When, much to everyone’s surprise, I arrived back in work on time and in good spirits, I could not resist extolling the beauties of continental train travel.

We operate with an in-built assumption that sophisticated, complex and market societies are better able to support their citizens. However, the recent volcanic eruption in Iceland demonstrated that, in many ways, this level of sophistication makes us more vulnerable.

It was at the central station in Prague that I first came across stranded travellers displaced from air to rail. They were like living exemplars of the lack of resilience that sophisticated market economies encourage. High-heeled and uncomfortably dressed, they had no sense of the distances involved in their travel, the cultures of the countries they might encounter. Given their reliance on money to substitute for any other sort of understanding, I was surprised to find that they did not even realise that the Czech Republic is not part of the Eurozone.

These misplaced tourists, stranded outside the comfort-zone of their air-freight bubble, were experiencing a systemic breakdown that had clearly disturbed them, but it was their vulnerability that disturbed me. One weary traveller interviewed at a French seaport admitted that he had no idea France was such a large country when he decided to drive its whole length. Travel plans were revealed as flimsy and insecure, as people grasped for the first time the huge distances they routinely choose to travel for the weekend.

But the unreliable nature of our provisioning systems was also revealed. Farmers in Kenya had to learn the hard way that the the global freight delivery network on which they rely to transport their fresh produce to our supermarkets can collapse in an instant. They have no guarantee of payment from the footloose global middleman. When the extended supply chains they rely on for their livelihoods break down, it is their families that will go without food - especially since products such as green beans that they produce for our tables are not a part of the traditional diet and they simply do not eat them.

The phrase that sums up this high-speed, high-energy system of global distribution is ‘just in time’. It is admired by management consultants and holders of MBAs because it removes the need to pay for the rental of storage space. Complex, computerised systems ensure that each part in the multi-faceted puzzle of production and distribution arrives in precisely the right spot at exactly the right time that it is needed. The global web is vertiginously sophisticated and yet entirely dependent on basic systems of energy, money and telecommunications that it assumes to be reliable.

Iceland seems to have taken on the role of global pedagogue, first with the casino economy and now with the global supermarket. In 2008 its Viking Raiders demonstrated to the world the instability of relying on offshore investment. Last month‘s volcanic eruption demonstrated the danger of mistaking the global village metaphor for reality. There was some wounded pride, some wasted food, but nobody was permanently hurt. As climate change and peak oil impose themselves forcefully on our lives, we may see more damaging consequences unless - just in time - we find a way to build resilient and fulfilling local economies.