Campaign For Better Transport: how to reduce the need to travel 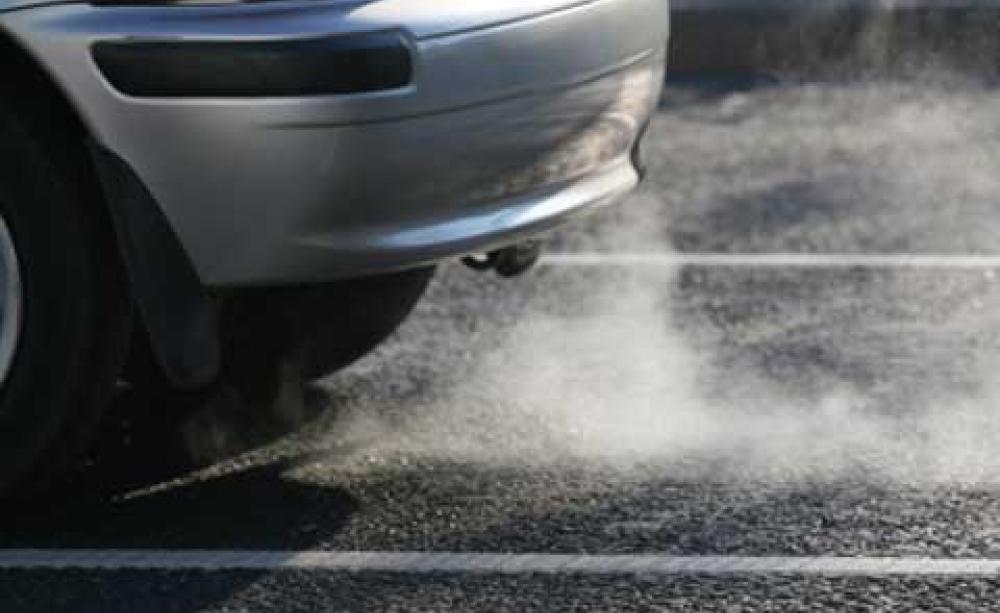 The changes which the UK Government proposes to make to the planning system in England have been met with widespread dismay. The loudest criticism has focused on the threat of development posed to areas of ordinary countryside. But equally serious, as Campaign for Better Transport has pointed out, is the threat of more sprawling out of town development which would generate traffic, increase congestion and aggravate other unwanted transport impacts.

Various policies can and should be used to avoid this. First and perhaps the most obvious, is to improve the alternatives to the car - better public transport and conditions for walking and cycling. Second, a wide range of measures can be used to manage demand for travel, including pricing mechanisms such as road user or congestion charging, tax and fares policy, workplace, school and other travel planning, publicity campaigns, car clubs, car-sharing and so on.

The third is to integrate transport and spatial development so that as many journeys as possible can be made by public transport and to reduce the number and length of journeys. The shorter journeys are, the more can be made on foot or by bicycle. This is part of what is normally meant by reducing the need to travel and is largely the concern of planning policy and the planning system.

Reducing the need to travel has been a fundamental principle of planning policy at least since the publication of the ground-breaking Planning Policy Guidance Note 13 Transport (PPG13) in the early 1990s under the then Conservative Government. It has subsequently underpinned other important planning policies including those on town centres and sustainable development and is associated with many planning policy objectives including ‘town centre first', ‘brownfield' targets that encourage development in urban areas and national parking and density standards.

The principle of reducing the need to travel also underlies increasingly accepted approaches to development intended to reduce car use and create more liveable communities. In the US these are usually referred to as ‘smart growth' or ‘transit oriented development' and in Europe more often as ‘compact cities' or ‘urban intensification'.

However they are known, the aim of the PPG13 ‘smart growth' approach is to locate development which would generate lots of trips (such as offices for example) where they can easily be reached by public transport and to create compact, mixed use development, with high densities around transport hubs and a wide range of easily accessible local services and amenities to create walkable and cycle-friendly neighbourhoods.

The National Planning Policy Framework (NPPF), as many people will know, will replace the 20 or so PPGs and Planning Policy Statements (PPSs) and a quantity of supplementary planning guidance with a single, succinct document of 50 or 60 pages. Of course, there's nothing wrong with brevity.

However, the draft NPPF has largely turned its back on compact cities and urban intensification Indeed it shows no sign of ever having heard of them. Reducing the need to travel is barely mentioned. The town centre first requirement would apply to retail and leisure development, but crucially no longer to commercial or office development and the ‘needs test' for out of town retail development is to be dropped. Development would be permitted in locations remote from public transport and accessible only by car. The brownfield land targets, national parking and density standards, and the requirements for transport impact assessments and travel plans would all be abandoned.

This then is an opportune time for Campaign for Better Transport to publish its Campaigners' Guide to Reducing the Need to Travel. The guide is intended to help local campaigners to push for policies to reduce the need to travel to be included in the Local Transport Plans or Local Development Frameworks (i.e. the transport and planning policies) of their own local authorities.

The guide also suggests how people might resist planning policies and decisions that would increase, rather than reduce the need to travel. We all know that large superstores with acres of parking continue to be built in locations accessible mainly by car. Local amenities accessible on foot and by bicycle, such as shops, post-offices, banks, libraries and hospitals are still being closed in their hundreds.

But car-based development in inaccessible, remote locations is precisely what would be permitted if the NPPF as currently drafted becomes planning policy. It's more important than ever to ensure that reducing the need to travel remains a cardinal principle of national planning guidance. If central Government no longer cares about it, it's up to local campaigners to make sure that this principle is thoroughly enshrined in local authority policy and avoid the sprawling badly planned development that damages local communities and environments.

Campaigners' guide to reducing the need to travel 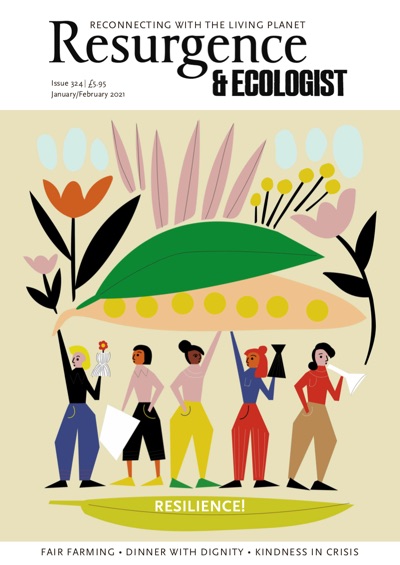