Joss Garman: coal and runways looked unstoppable until we stopped them 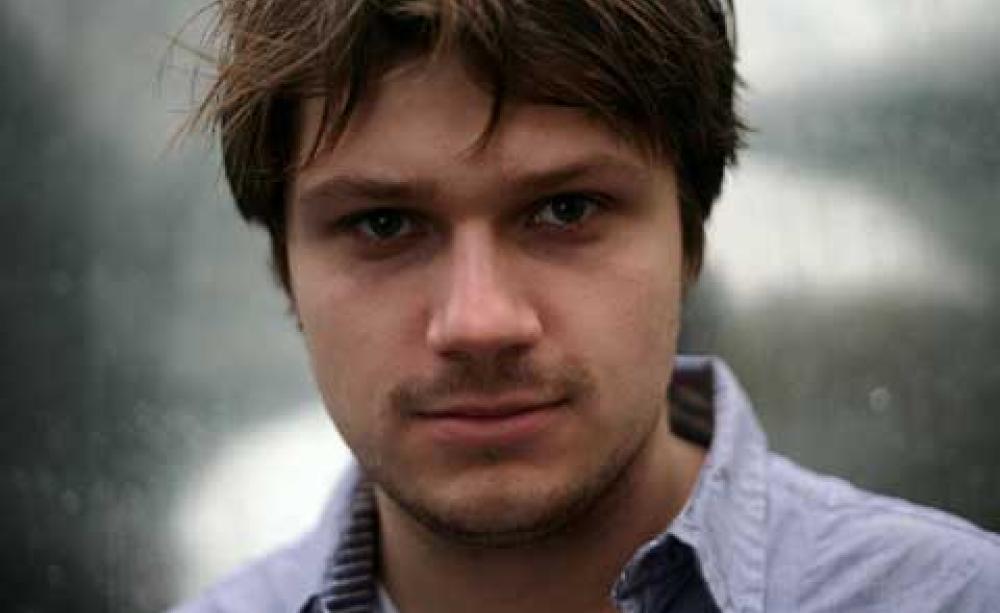 Co-founder of activist group Plane Stupid, Joss Garman reflects on the environmental movements' successes and why, when things look bleaker than ever, we need to remember this

In December 2006 the giant German energy company E.ON submitted an official application to the Secretary of State for Energy to build a new coal-fired power station at Kingsnorth in Kent. This power station would emit climate changing pollution in a given year equivalent to thirty entire nations. But worse, it would be the first in a whole fleet of new coal stations right across the UK - power plants which, if approved, would lock Britain into high levels of carbon emissions for decades to come.

At the same time the Transport Secretary in alliance with the biggest airline companies in the world had established solid plans to expand almost every airport in the country. Heathrow, already the biggest airport in the world, would become the biggest point source of carbon emissions in the country and in doing so would forcibly displace long established communities in West London. The growth of Stansted would lead to some of Britain's oldest woodlands getting chopped. Expansion at Gatwick would blight the lives of millions of Londoners with ever-greater noise pollution.

Of course, famously, all these plans are now assigned to the history books.

The UK now has the toughest carbon targets of any country in the world. It has become illegal to build a new coal fired station in this country that doesn't capture and store at least a proportion of its climate-changing pollution, a step that has made coal stations completely uneconomical to build here. The Prime Minister and Deputy Prime Minister made a point of scrapping plans for airport expansion in the South East on their very first day in office; undoubtedly some West London MPs lost their seats at least in part due to their party's position on the issue of Heathrow. The UK gained its first Green MP and the Labour Party its greenest leader to date. The environmental agenda - once on the margins of British politics - is now seen as part of the ‘glue' that could ‘hold together' the Coalition.

Disrupting operations at Stansted, clambering onto the roof of Parliament, and throwing green custard over Peter Mandelson were some of the more high profile elements of the aviation campaign. But, essential as these headline grabbing elements were, what the climate movement built was much more far-reaching.

The climate movement involved the communities who would be impacted by dirty industry's ever-constant search to expand at any cost - whether on London's outskirts or in South Wales. Families in the valleys linked arms with direct action climate activists to block the bulldozers at one of the biggest open cast coalmines ever, just as at Heathrow and Kingsnorth locals linked together with the direct action community.

A couple of moments capture how strong our movement became in these last few years. First, when one of the champions of the Heathrow campaign was forced to the High Court in the bid by Heathrow's owners to crush, by legal hammer, attempts to build a Climate Camp in West London. The company were seeking an injunction to prevent the free movement of - amongst others - somebody who formerly ran for office for the Conservatives. A stalwart of her community, married to a police officer, BAA sought to paint her as domestic extremist and a threat to society. It was never going to wash. BAA thought their corporate power would win out, but they were proved wrong.

Equally, when six Greenpeace activists damaged the chimney at the Kingsnorth coal station in a direct action to stop emissions from the plant, a director of NASA came to England to testify in their defence in a courtroom in the Middle England constituency of the climate sceptic MP, Anne Widdecombe. Twelve men and women of the jury decided the activists were justified to help stop climate change - exposing the gaping divide between the citizens and their elected representative, and sending shock waves through Westminster and beyond. Even the New York Times called their climate change legal defence one of 'the ideas that changed the world.'

It's quite incredible that both green shifts in Britain's energy and transport policies and in our nation's political landscape came about because of the persistence of a strong, diverse and well organised climate movement that over the last several years joined together with residents groups, councillors, development and faith organisations and groups like the Women's Institute to ensure polluting business as usual couldn't be an option for our politicians.

Despite all this, none of our campaign victories can detract from our current predicament. Greenhouse gas emissions have reached the highest levels ever despite the recession. The Arctic could soon be ice free in summer. Oxfam are saying global food prices could soon double, causing millions to go hungry in large part because of the impacts of warming temperatures. Deforestation rates are back on the rise. Yet climate change is slipping down the agenda of our political and business elites. Once again the influence of dirty industry is outweighing the pressure of people power.

But coal and runways looked unstoppable until we stopped them. We should remember that as we plough into the new battles for a safer planet.

Joss Garman campaigns on climate change for Greenpeace UK. He was previously a founder of Plane Stupid. Twitter: @jossgarman