Ask the Ecologist: can I wear perfume and still be green? 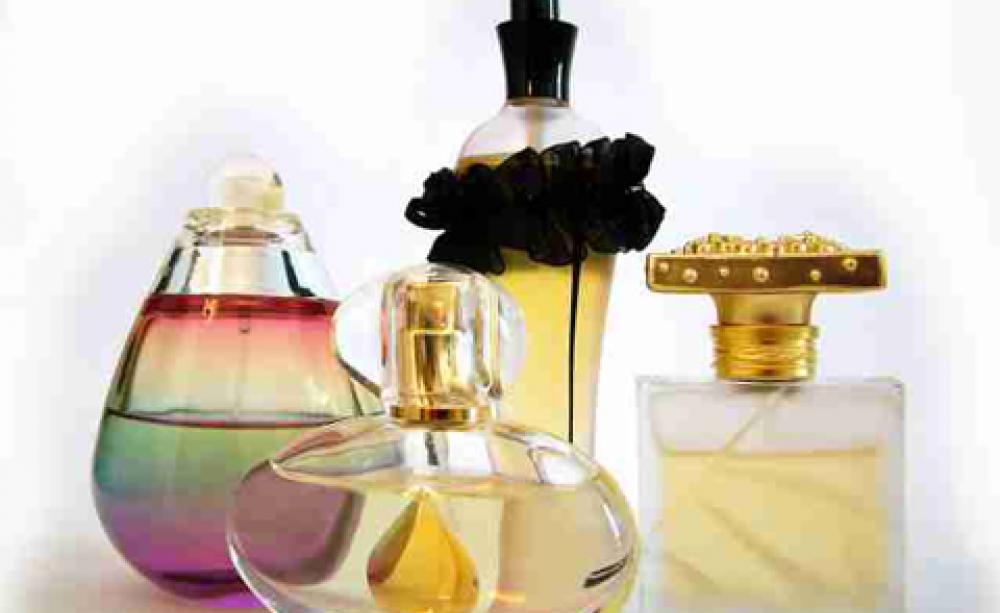 I love perfume and wear it all the time but I do worry about the impact it has on the environment. I try to avoid synthetics but I read somewhere that even natural ingredients aren’t always OK. Do you have any suggestions?

‘[Perfume] is so fundamental to how I feel about myself that I can’t imagine life without it,’ wrote ex-Times journalist Lucia van der Post in Things I Wish My Mother Told Me and she’s certainly not alone. For many, perfume is a key part of their wardrobe and, in my experience, really makes a difference. Who doesn’t feel good when a jasmine scented breeze wafts under their nose and doesn’t enjoy the tanginess of ginger or the zinginess of bergamot? What’s more, smelling good is, again in van der Post’s words, ‘a form of politeness to others.’ Who, after all, enjoys getting stuck next to a distinctly malodorous chap on the tube or being on the receiving end of a whiff of BO as someone meanders past? Few are the people who don’t mind giving off a sweaty niff so it’s no surprise that good perfume has been prized for thousands of years. A delicate lotus-scented unguent was found among the grave goods of Tutankhamen, while the mediaeval queen Eleanor of Aquitaine was famously devoted to Damask Rose.

But there’s a difference between ancient perfumes and our own in the shape of synthetic additions that aren’t always very green. Excessive packaging is another bugbear as is the use of ingredients sourced from endangered species of plants and animals. Despite these issues, not every perfume is environmentally damaging, with some synthetics actually proving better for the planet (and better quality) than their natural equivalents.

The natural versus synthetic debate isn’t black and white. Not every synthetic is bad and certainly not every natural is good. For a start, there are three different types of synthetic and with two of them, the line between man-made and natural is very blurry indeed. Natural isolates (geraniol, coumarin and so on) are molecules extracted from leaves, bark and fruit. Then there's semi synthetics which are modified natural isolates, and finally, you have true synthetics (persol) which are made from scratch in a laboratory. Natural isolates and semi synthetics are often better than the natural alternatives, particularly when used in place of an endangered species. Take sandalwood for example. A fine-grained yellow wood, over-harvesting of the slow growing Mysore variety (Santalum album) in India has had frightening repercussions for biodiversity. Alternatives include Santalum spicatum – a sustainably farmed Australian variety, which produces decent oil but of slightly poorer quality than Indian – and of course synthetic substitutes.

Other instances where synthetics are a better choice than the real thing include civet, musk and rosewood. Musk is a case in point, with hunting of musk deer for their scent glands leading to a major population decline. Although the trade in real musk has been banned under CITES [Convention on International Trade of Endangered Species of Flora and Fauna] legislation, some of the synthetic alternatives – musk ketone for example – is thought by some to pose a risk to health and doesn’t biodegrade. Just when you think things are totally clear cut, and the obvious choice is to avoid musk altogether, comes the revelation that much of the musk used in perfumery is musk tonquin – an innocuous extract from the tonka bean, which like many ‘synthetics’ is actually derived from a natural source. Tonquin musk, like linalool (Malabar leaf) and benzoin (styrax resin), is technically as natural as the plant it came from.

So what can you do with all that information? My opinion is that choosing which perfumes to buy and wear has to take into account several questions, not least that of whether or not you’re happy to wear fragrance at all. Going au naturel certainly isn’t for everyone (me included) so the next step is to consider which ingredients you’re willing to put up with. Ruling out anything derived from endangered species should be automatic – there’s no reason to wear civet or real rosewood when plausible alternatives are available. Those ingredients aside, the next step is to ask whether you can stomach synthetics, natural or otherwise. As a rule of thumb, synthetic molecules – aldehydes in particular – are the transformative ingredient that gives perfumes their zing. Chanel No.5, for example, would be just another floriental were it not for the addition of aldehydes – the synthetic that gives it its characteristically frosty sparkle. By contrast, most natural fragrances tend towards insipid florals and aren’t particularly striking, although the perfumes by organic brand Honoré des Prés are impressively good. Next: how natural you want to go? How do you feel about synthetics derived from naturals? Perfumes made using naturally derived synthetics are usually a good compromise and there are plenty out there. Stella McCartney’s Sheer Stella, £39, is a good example, with its organic Bulgarian rose enlivened by a spicy shot of linalool. Also worth looking at is the Duchess of Cambridge’s favourite fragrance brand, Illuminum, which has whittled down the formulae of its juices to eight – mostly natural – ingredients.

If even plant-derived synthetics are too much for you, the obvious choice is to look for something completely organic. Again there are options available, although they don’t always last long so you’ll need to keep a bottle handy for touch ups. Honoré des Prés does a great line in original, quirkily brilliant organics including my favourite, Vamp à NY – a benzoin-enhanced marshmallow with a peppery kick. Also worth taking a look at is Sharini, an Anglo-French organic perfume house, which does a good amber soliflore based on labdanum (a resin). Beyond that, you have essential oils, which are fine but won’t make much of an impact and will wear off quickly. 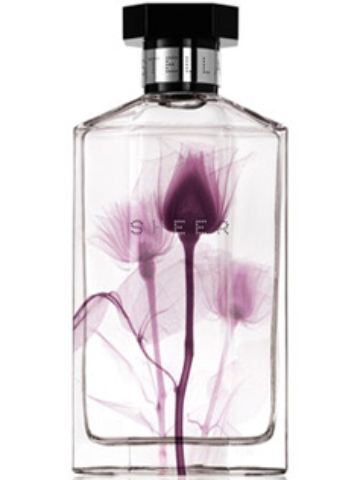 The baseline here is how much you’re willing to compromise. Perfumery is an intensely complex art and short of investing in a bespoke fragrance (which can cost upwards of £3,000), it’s unlikely you’ll ever really be 100 per cent sure of the contents of your perfume bottle. Coty, L’Oréal, LVMH and Estée Lauder, who between them own licenses for thousands of perfumes (including CK One, Kors by Michael Kors and Lovely by Sarah Jessica Parker) abide by the CITES legislation, so it’s unlikely you’ll find something endangered in their products. What you certainly will find are synthetics – of all types – which means you have the choice of putting up with them or trying a 100 per cent natural perfume house such as Honoré des Prés. The license for Stella McCartney perfumes is, for the record, held by L’Oréal. So how natural are you willing to go? A squirt or two of perfume isn’t going to be the end of the world but you have to decide whether or not you can stomach synthetics. Since a linalool molecule is identical whether produced in a lab or extracted from a Malabar leaf, I'm happy to compromise and accept that natural synthetics are here to stay. Chemical based synthetics, on the other hand, aren't for me.