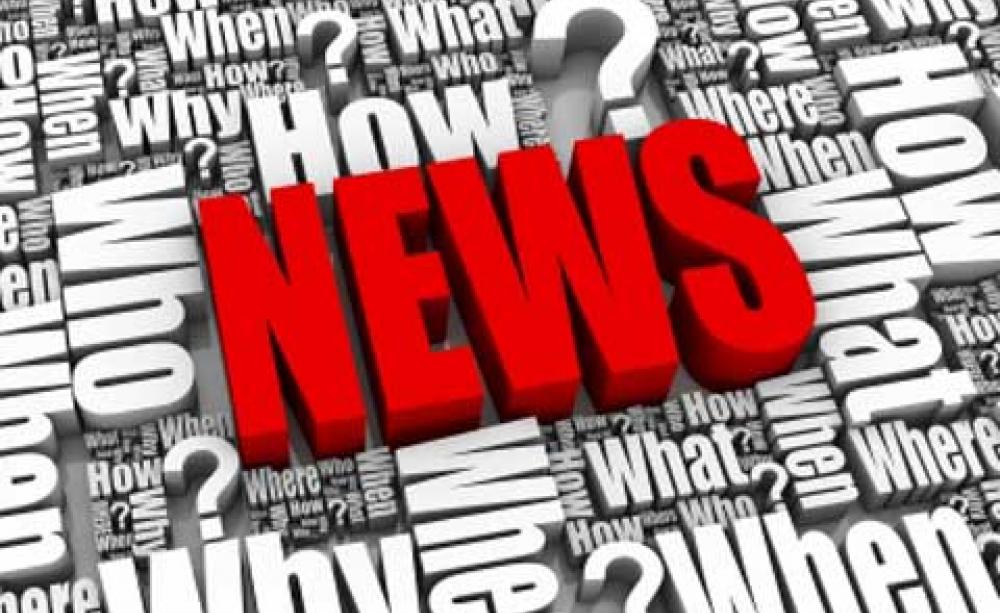 October 8th and 9th was a busy weekend for activists in Britain. The Stop The War Coalition was holding an antiwar rally in Trafalgar Square, UK Uncutters were blocking Westminster bridge to protest NHS reforms, and plans for the following weeks Occupy The London Stock Exchange were being made. This didn't stop 1000 plus radical media makers, academics, authors, bloggers, activists and campaigners convening at the Rebellious Media Conference.

Organised by some of the country's leading alternative press collectives Peace News, Ceasefire, Red Pepper, Undercurrents TV and Vision On TV alongside the NUJ, the conferences exhaustive program included over 50 talks, debates and training workshops.

Andy Rowell from pr and spin monitoring group SpinWatch, who led a session on how the organisation investigates corruption and abuses of power, said 'I can't recall a conference like it - with so many respected alternative voices on the media... Given the challenges of the financial crisis, climate change, growing poverty and alienation and so many other issues, it was the perfect time (to hold the conference).'

Radical visions for the media

Program highlights included sessions titled Inside The Belly Of The Beast: Radical Journalists and the Mainstream Media; Changing The System: Radical Visions for Transforming the UK's Media; Beyond Churnalism: Three Critiques Of The Mainstream Media; Using the Freedom Of Information Act - tips for campaigners and activists, and De-throning Economics and Business Reporting.

The busiest sessions were the one's fronted by (as one attendee was overheard describing them) 'the rock stars of dissident thought' political activist and author of over 100 tomes Noam Chomsky, Znet founder Michael Albert and journalist and filmmaker John Pilger.

Pilger alongside Mark Curtis, author of Secret Affairs: Britain's Collusion With Radical Islam, and Greg Philo, director of the Glasgow Media Group, headed up a packed session tackling War and the Media. The trio addressed the BBC's lack of impartiality in reporting the Israeli-Palestine conflict and the pressures journalists face with regards to how they report on the military occupation. This latter description is ubiquitously absent from reports by the public owned broadcaster for fear of receiving, as staff told Philo, ‘The call from Israel'.

Although he would baulk at the description Chomsky's opening address had an almost prophetic atmosphere. A rare opportunity for British followers to see the 82 year-old intellectual and political activist in the flesh the 1000 strong crowd hung on his every idiosyncratically quietly spoken word.

Milan Rai, co-editor of Peace News noted, 'For a lot of attendees it was their first time hearing Chomsky live - which meant a lot to people. It was a chance to honour him for all that he has done so bravely over the decades.'

Unusually Chomsky went beyond theoretical dissection and addressed strategy. He urged activists involved in the Occupy movement to 'go beyond scattered slogans' and organise the institutions needed to realistically bring the change they desire and highlighted the worker-owned business model as an alternative to corporate dominance. Amongst many pithy insights one that will strike a chord with ecologists was, 'The market doesn't take into account externalities - even if that's the extinction of a species.'

How to revive a rare breed

Much of the events modus operandi was in keeping with the radical spirit. Mediators wearing red bandanas were available to facilitate resolutions to heated ideological disputes. Spaces were reserved for self-organising and small group discussions. And attempts were made to achieve ‘gender balance' with sessions comprised of predominantly male speakers female audience members were invited to pose questions until male-female representation had been brought to balance.

In a nod to the zeitgeist for transparency the conference budget was available at the reception desk. The event cost a projected £45,100.

The rational for calling the conference and for this subsequently whopping spend (by niche British media standards who operate on shoestring budgets) was multifaceted.

Peace News Co-Editor Gabriele Carlyle said, 'It was to showcase and create dialogue between radical media projects, academics and individuals involved in the mainstream media; to explore critiques of the mainstream media, and to provide practical training.'

Emma Hughes, Co-Editor of Red Pepper magazine adds, 'It brought different independent radical media organisations together to have a conversation about working together and how best to support one another so we are able to not just survive but thrive.'

Survival, especially with regards to economic sustainability, is an ongoing challenge for radical media makers. Their critique of the mainstream media is that the business model of reliance on advertising revenue and state funding limits editorial freedom. Therefore outlets walk a tightrope of reporting the news, appeasing commercial interests and in the case of the BBC and other government owned media around the world, not challenging policy, particularly foreign policy, too pointedly.

Illustrator and conference attendee 36 year-old Julian Gibson concurs. 'A functioning, free and informed media is the nervous system of a democratic society,' he explained whilst furtively scanning the events dense program. 'We do not have a functioning media system, it is almost totally at the mercy of market forces.'

The 'million dollar question' therefore, as described by Carlyle, is what is the best business model for radical media?

Other than adopting a parity pay system for waged staff, there doesn't yet seem to be a blueprint.

At Red Pepper magazine all staff and contributors other than the sub-editor and designer are unpaid, a commendable but difficult to sustain set up.

To celebrate their 75th year Peace News launched a donations based subscription model in the hope it would help the paper nudge closer to breaking even (it currently survives via a grant from the trustee board accrued from renting out parts of the building the organisation is based in).

According to Anna Weston, office manager at New Internationalist, diversification has kept the magazine aspect of the co-operative going, however with a circulation of 23,000 nationally and 45,000 internationally it's already punching above it's ‘niche' publication weight. Sideline ventures include a mail order catalogue of fairly traded products, book publishing and agency work executing design and editorial projects for clients such as Amnesty International.

'It's been a gradual process of adding things on since the co-operative started in 1973,' explains Weston. 'You have to move with the times and keep adapting.'

Discussing ideas for expanding the scope of radical media was high on the agenda for many conferences attendees. Concepts such as developing courses, bundling magazines subscriptions, creating citizen media phone apps, developing a Frontline Club for activists and launching a UK equivalent of US daily news show Democracy Now were chewed over with gusto.

In a bid to sustain these discussions an interactive version of the conference website has been launched. Adding to the online conversation citizen journalism trainers and archivists Vision On TV aim to post footage from all sessions to create a permanent, free radical media resource.

'There's a lot of ideas for taking radical media forward but you can't do it alone,' explains Marc Barto of Vision On TV. 'More and more people are looking outside the mainstream media for news. The demand is there. It's not about celebrity thinkers - but about what we can do and how we can do it. That's what the conference was about.'

Join the conversation and watch sessions from the Rebellious Media Conference

The conference is yet to break even. You can still make a donation or buy a DVD of the event.

Sarah Bentley is a freelance journalist