There's no tree-huggers here: Why the ‘systems' approach to climate action is preventing change... 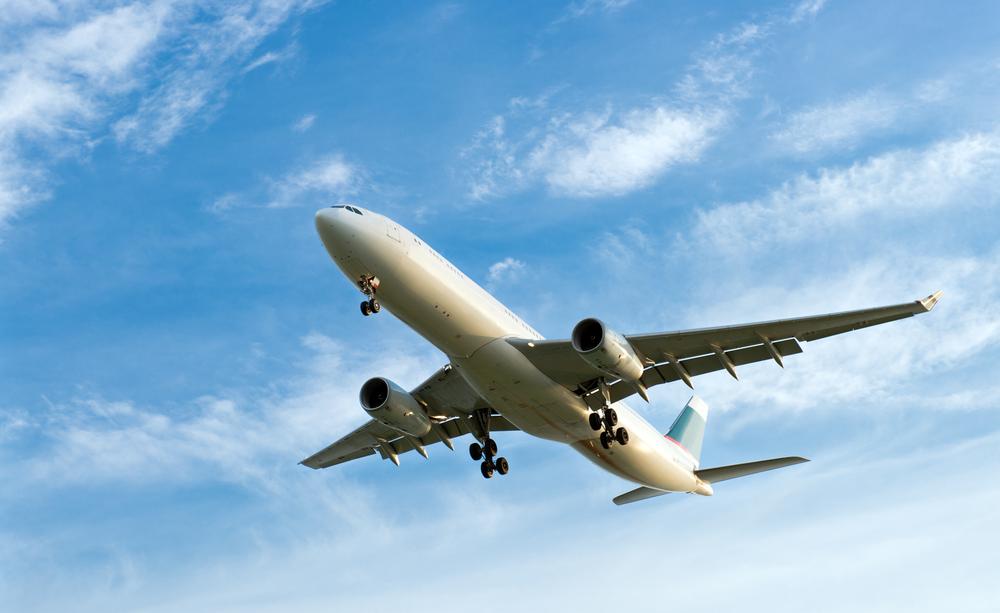 change is embedded in identity and knowledge and values, in communities and in individuals. Often it is seen most in the things we are attached to emotionally: including our long-haul holidays
Half a year or so on from the historic signing of the Paris Agreement at the COP21, the smiling promises and diplomatic handshakes have not only left the mainstream media but left us still waiting for the shift to a greener world. NEW VOICES contributor, KATIE ARTHUR looks at whether we can ever expect systems to change without transformed attitudes to lead the way...

Why is it that among those who are in the most privileged positions to enact the biggest change there is so little drive to accomplish it?

The baffling internal mazes - both literal and bureaucratic - of large organizations continue to frustrate transformative change. The white-washed walls, the sterile air-conditioning, the faceless voice that speaks a united and impenetrable front to all outside of its security patrolled perimeter, construct the same repetitive monoliths across the world. Totalizing and distant, these strange anthropogenic webs push power to the peripheries of our society, more often than not out of sight and out of mind.

These large, faceless, acronymic IGOs, NGOs, NPOs, charities and philanthropic organizations tend to advocate for climate change action at a ‘systems level,' arguing for a turn to the green economy through green industry, green business and green profit: Carbon reductions for margin increases.

After the rise of climate change awareness and activism in the 1960's and its subsequent associations with the 60's lifestyle, many groups acting on climate change have gone to great lengths to establish themselves as ‘professionals' - ditching direct action in favour of direct phone calls to senior politicians.But does this systems-based approach, used by some of the most prominent environmental groups worldwide, in fact reify an unsustainable political economy of infinite growth on a finite planet?

The charitable-industrial complex - a term first coined in 2013 by the son of a billionaire philanthropist Peter Buffett - suggests that as wealth inequality widens charity becomes a channel to ‘launder' the conscience of the rich whilst providing just enough for the poor: it ‘keeps the existing structure of inequality in place.'

The climate-industrial complex, then, allows rich nation states in the Global North to insist on mitigation measures in ‘developing' economies whilst dragging their feet on transforming their own fossil-fuel intensive infrastructure. It also allows science to research adaptation methods with an historical amnesia regarding the contribution of already industrialized nations historical (and current) to carbon emissions. It allows too the continued plundering of resources and perpetuates the colonialism of extractive industry whilst creating space to both criticize the growth of ‘rapidly developing' states and dismiss the rights, resilience and knowledge of Indigenous peoples and their alternate visions of development.

Capitalizing on new markets for ‘sustainable' goods simply reifies the neoliberal logic of exploitation that justifies the myth of infinite growth in free markets, increases the accumulation of wealth among the few, and continues to oppress people and the planet. Instead, we need to start thinking outside of the system we're currently in, economics and all. This thinking doesn't start with market logics, theories of ‘development' or over-priced wholefoods stores located on High Streets that charge more for monthly rent then some people will earn in a year. It starts at home.

Why is it that among those who are in the most privileged positions to enact the biggest change there is so little drive to accomplish it?

Last year at the talks for COP21 in Paris, Prince Charles said that reducing ‘only 1.7% of global annual consumption' would put us on the ‘right low carbon path.' When the 10 largest emitters are responsible for 72% of emissions and the smallest 100 are responsible for only 3%, it seems clear where the ability to enact real change lies. Yet, across the board we have seen very little policy and behavioral impetus to reduce consumption from the world's biggest emitters and richest nation-states. Why is it that among those who are in the most privileged positions to enact the biggest change there is so little drive to accomplish it?

Perhaps it is sheer distance. It is now well-known that those who are least responsible for climate change are the most likely to have their lives impacted by its effects. For many in the Global South, climate change is a matter of survival. The representative for Nicaragua at COP21, Dr Paul Oquist, who refused to sign the Paris Agreement, argued that the tentative reductions by industrialized countries mean that even if the ‘floating' 2 degrees Celsius target is met, it will result in the loss of jobs, food and lives across the Global South.

So why do we in the Global North continue to disavow what we know about climate change?

Beyond systems, change is embedded in identity and knowledge and values, in communities and in individuals. Often it is seen most in the things we are attached to emotionally: our long-haul holidays, our imported foods, our love of beef, those few extra degrees on the heating in wintertime, the glass bottle used for the wine we drink to celebrate a week's hard work. It is already too late to wait for lifestyle subsidiaries like low carbon air-travel: we have to start the change ourselves.

There are modes of activism that attempt to enable us to do just that. Carbon Conversations is a six-part series that uses an understanding of values-based change to help us unlearn the climate-costly behaviours that have become intertwined with our understanding of who we are.

Even at a systems level, we are seeing an increase of institutes like the Green House Think Tank, the UK's only post-growth think tank, consolidating itself as a fixture of the mainstream political establishment.

2016 has seen the opening of the Center for the Understanding of Sustainable Prosperity, a research center at Surrey University hoping to investigate and redefine ideas of growth, prosperity and happiness with the maxim: ‘How can we have more fun with less stuff?' Also this year, Limits to Growth, the new All-Party Parliamentary Group has been started as a platform for ‘cross-party dialogue on economic growth in a time of environmental and social transition.'

Yet emotions and systems are not in binary opposition - they reflect, consolidate and change one another. Ultimately, however, the change relies on us, just as the Paris Agreement began with collective diplomatic efforts after the failed negotiations in Copenhagen in 2009.

Until we begin to address the values and emotions that drive our carbon consumption, that legitimize our colonial exploitation of communities and justify our pillaging of the planet, we cannot expect the market to make the shift to sustainability for us.

Katie Arthur is one of the Ecologist's NEW VOICES contributors. She is currently studying for a MSc in Comparative Media Studies at MIT, focusing on the decolonial intervention into climate change narratives and activism in the UK.  Katie has worked with the UNFCCC secretariat, The Surefoot Effect and the Glasgow University Environmental Sustainability Team. She has written for the MIT Center for Civic Media and Novara Media.

You can follow her on on the MIT Civic Media blog https://civic.mit.edu/users/katie-arthur or contact her by e-mail klarthur@mit.edu