The Nuclear Industry Is In Financial Meltdown 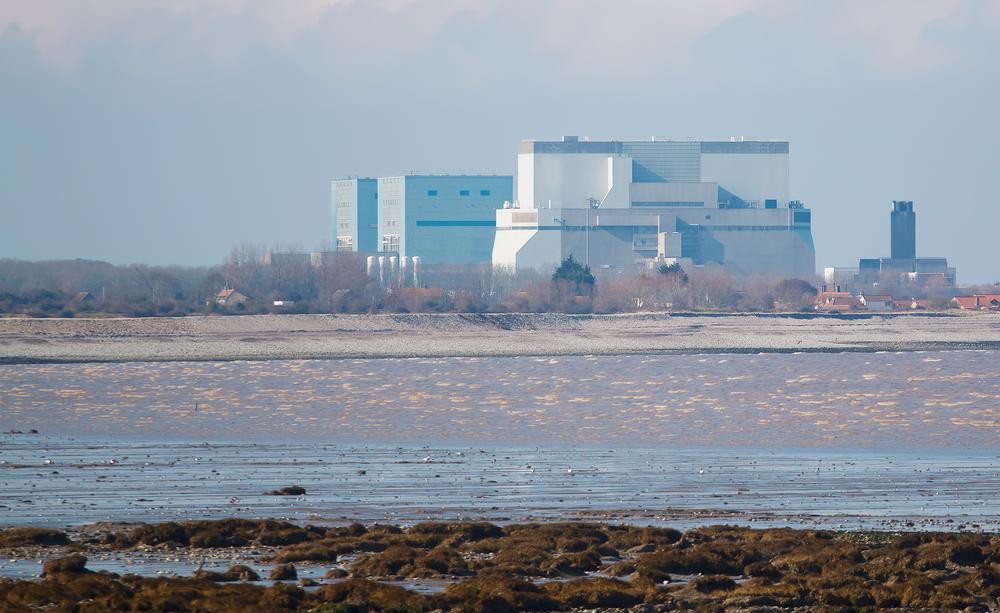 The Government’s nuclear plans at Hinkley (pictured), Wylfa and Moorside are doubtful at best and moribund at worst
Most British politicians - waking up after a General Election which sent a strong message that the UK electorate don't want railroading by its leaders - sail along blissfully innocent of nuclear's impending denouement, not only in the rest of the world but in the UK too, writes IAN FAIRLIE

The industry is in crisis. It looks ever more like a 20th-Century industrial dinosaur - unloved by investors, the public, and policymakers alike. The crisis could prove terminal

Few seem aware of the legal, technical, regulatory, and economic difficulties faced by utilities in building the handful of new reactors and of the crippling costs of shutting down the many old ones. None appears aware of nuclear's financial meltdown across the globe.

In a perceptive new article published by a prestigious US Ivy League University,

Is Nuclear Power Coming To An End? Fred Pearce, a distinguished UK science writer, wrote: "Now come the bankruptcies. In an astonishing hammer blow to a global industry in late March 2017, Westinghouse - the original developer of the workhorse of the global nuclear industry, the pressurized-water reactor (PWR), and for many decades the world's largest provider of nuclear technology -filed for bankruptcy after hitting big problems with its latest reactor design, the AP1000.

"Largely as a result, its parent company, the Japanese nuclear engineering giant Toshiba, is also in dire financial straits and admits there is ‘substantial doubt' about its ability to continue as a going concern.

"Meanwhile, France's state-owned Électricité de France (EDF), Europe's biggest builder and operator of nuclear power plants, is deep in debt thanks to its own technical missteps and could become a victim of the economic and energy policies of incoming President Emmanuel Macron.

"This is no short-term trend. While gas and renewables get cheaper, the price of nuclear power only rises. This is in large part to meet safety concerns linked to past reactor disasters like Chernobyl and Fukushima and to post-9/11 security worries, and also a result of utilities factoring in the costs of decommissioning their aging reactors."

Pearce concludes by stating "...the industry is in crisis. It looks ever more like a 20th-Century industrial dinosaur, unloved by investors, the public, and policymakers alike. The crisis could prove terminal."

Most British politicians sail along blissfully innocent of nuclear's impending denouement, not only in the rest of the world but in the UK too. The Government's nuclear plans at Hinkley, Wylfa and Moorside are doubtful at best and moribund at worst.

We might shake our heads at the ignorance and irrationality of some of our senior politicians. However we should perhaps not despair too much, because on 17th June, CND is convening a one-day National Conference in London with a stellar array of speakers. No Need For Nuclear Conference

The Conference will explicitly discuss the incoherence and irrationality of the nuclear policies adopted by the main parties. Apart from Chernobyl or Fukushima anniversaries, this is the first anti-nuclear conference in the UK in about 30 years. As such, it marks the long overdue re-emergence of an important issue.

The UK anti-nuclear groups are relatively weak, under-resourced and fragmented, which means there has been little recent opposition to the Government's irrational energy policies.

Perhaps this conference will help change that.

No Need for Nuclear Conference booking:

Dr Ian Fairlie is an independent consultant on environmental radioactivity. He was formerly a senior scientist in the Civil Service and worked for the TUC as a researcher between 1975 and 1990