Could rewilding uplands save the British countryside? 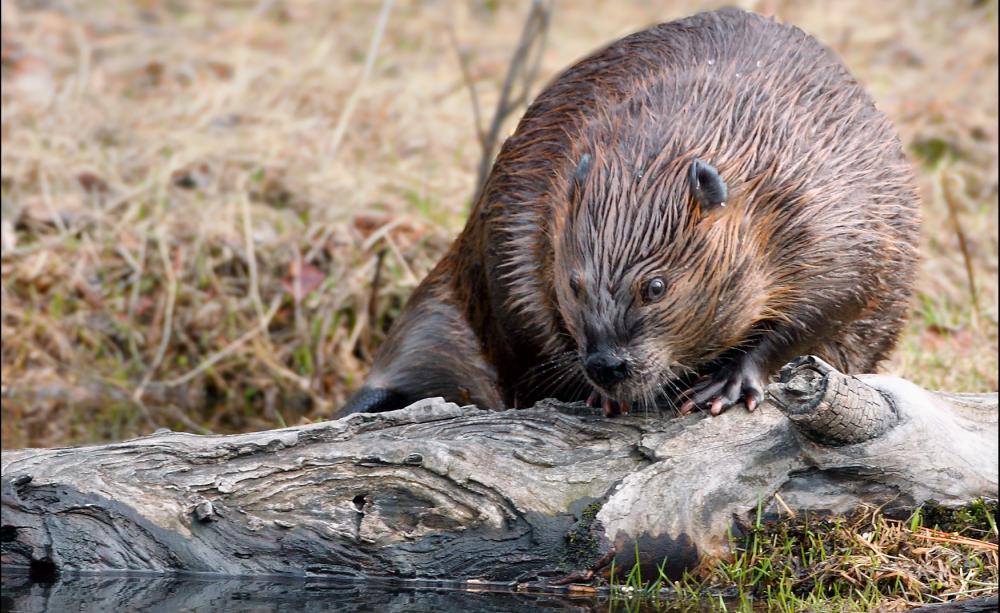 Beavers could be back in the UK if rewilding took place

Flourishing flora and fauna, the return of wild boars and beavers, and thriving nature-based economies. Or obliterated traditional scenery and communities with the hearts ripped out of them. Rewilding certainly evokes a passionate response from either side of the argument.

“Rewilding” is the idea that ecosystems can be restored by nature taking care of itself. It seeks to reinstate natural processes and missing species, allowing them to shape landscape and habitats.

Rewilding should also give communities the opportunity to create nature-based economies, such as tourism aimed at allowing people to reconnect with nature.

Debates around the concept have come to the fore recently as Brexit means that the UK can shape its own agricultural policy, instead of being bound by that of the EU.

Some conservationists argue that sheep farming on upland areas is largely unprofitable, so there could be an opportunity to use these areas to restore nature and create new livelihoods that are not based on farming.

According to George Monbiot, Guardian columnist and vociferous supporter of rewildling, EU farming subsidies have left the countryside empty of both wildlife and people.

The EU’s Common Agricultural Policy (CAP) pays people per hectare for the land they own, he points out, and since UK landholdings are relatively large, it is currently possible to make a living by “harvesting subsidies”.

Upland landowners look like they are farming sheep, but the actual industry is “collecting public money”, he said. The sheep then scour the hillsides, eating all the plants, leaving behind only course and wiry grass. “Sheep in this country have done more ecological damage than all the building that has ever happened,” he claimed.

Monbiot stressed that he did not advocate blanket rewilding, but would like to see at least ten per cent of Britain’s uplands restored in this way. He was backed by author Mark Cocker, who said: “England is the 28th most denatured country in the world. How long before we admit that this can’t go on?”

On the other side of the debate was Rory Stewart, MP for Penrith in the Lake District, the English constituency with the largest percentage of uplands, and former environment minister. He argued that rewilding should take place in the lowlands, giving the example of Knepp in Sussex.

The owners of this farm decided to allow nature to take over in 2001. They report that the land has since seen the return of multiple species of bird, insect and mammal; cattle that self-medicated by eating hedgerows and a stable income for themselves, from running wildlife safaris, accommodation and selling beef from the cattle living wild on their land.

Rewilding should take place close to cities and populated areas because the value for natural capital and health would be greater, he said.

“Far more benefits will be produced for populations if we rewild the green belt. If we replanted trees all around London, the benefits would be extraordinary.

“Schoolchildren will be able to get out into that environment, and the air quality benefits that would follow would be astonishing. Doing it in the uplands achieves none of these benefits,” he said.

Minette Batters, president of the National Farmers’ Union, said that the UK was a farmed landscape, “whether we like it or not”. “You can’t just stand back and hand over to nature,” she said.

Audience votes taken before and after the debate revealed a drop in those supporting rewilding, from 61 percent to 52 percent, while those against rose from 13 percent to 39 percent.

The debate had certainly influenced some changes of heart, with the proportion of the audience who were undecided falling from 26 percent to nine percent.

Whether it should take place in the uplands, lowlands or nowhere at all, the debate about rewilding is certainly not going to go away.