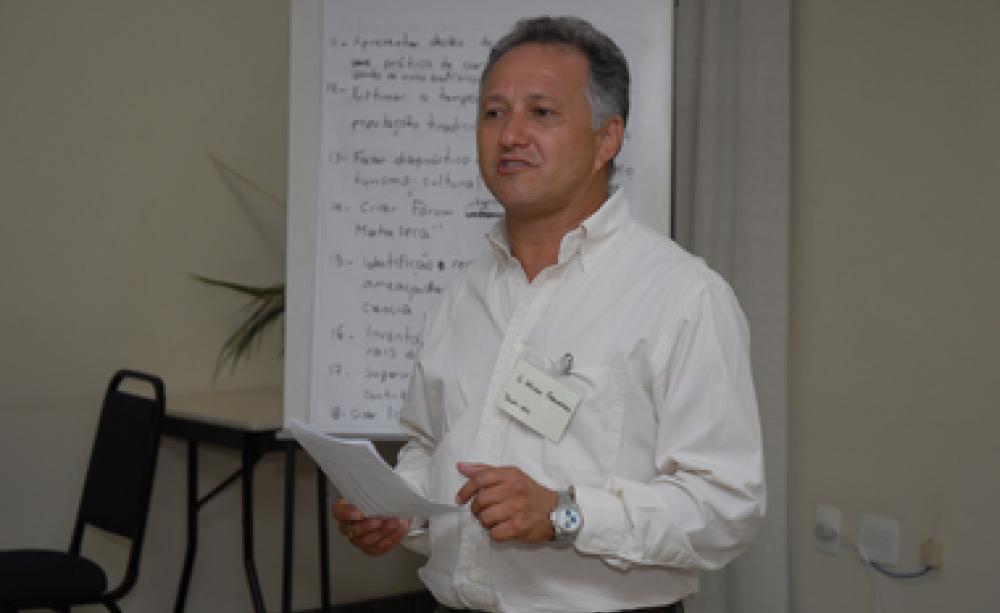 Biodiversity in the ancient rupestrian grasslands of Brazil is under considerable threat - and uncontrolled human activity is to blame.

Species do not exist alone and many depend on others for their survival.

The rupestrian grasslands of Brazil are facing serious threats, researchers from the Federal University of Minas Gerais (UFMG), Unesp-Rio Claro, and Stanford University have warned.

These areas are ancient and megadiverse vegetational complexes. They harbour more than 5,000 plant species and one of the highest levels of endemic species in the world.

In Brazil, this unique ecosystem occupies 83000 km2 of quartzite and iron mountaintops in the Minas Gerais and Bahia states, most of which are located in the Espinhaço mountain range.

A recent study - "The deadly route of collapse and the uncertain fate of Brazilian rupestrian grasslands" - predicted a loss of up to 82 percent of this ecosystem by 2070.

This will impact the whole region, including its water supply and food security. More than 50 million people in Brazil could be effected.

Geraldo Wilson Fernandes, one of the study's authors, said: "Mining is one of the activities that causes negative impacts.

"Others are badly managed and planned road building, biological invasion, urban sprawl, and the complete inability of public environmental agencies to monitor and act due to lack of information about this ecosystem."

Unrestrained tourism and forestry are other vectors of great relevance. Everything has synergy and collaborates to a route of collapse.  Uncontrolled human activity is harming biodiversity in the grasslands.

Fernandes added: "Species do not exist alone and many depend on others for their survival. The withdrawal of vital species results in a cascade of events that can lead to the collapse of the entire ecosystem and the change in the production of natural resources."

The study contains data collected over a 30 year period. It considers the sustainable use and conservation of rupestrian grasslands specifically in relation to the area's particular characteristics. They cannot be treated as if they were forests.

Rupestrian grasslands are millions of years old, with very particular soil conditions. A delicately balanced harmony allows for the survival of certain species. Fernandes argues that to remove native vegetation in order to plant trees only serves economic interests.

She said: "More than creating conservation parks, our plan is to establish with the society and decision makers a proposal for the rational use of the rupestrian grasslands, based on scientific knowledge, and to work together with all the stakeholders. Otherwise, political measures may not be effective."

Jacqueline B. Ramos is the communication manager at GAP Project International and an environmental journalist. Read her blog here.