Campaigners urge government to hurry up with plastics tax 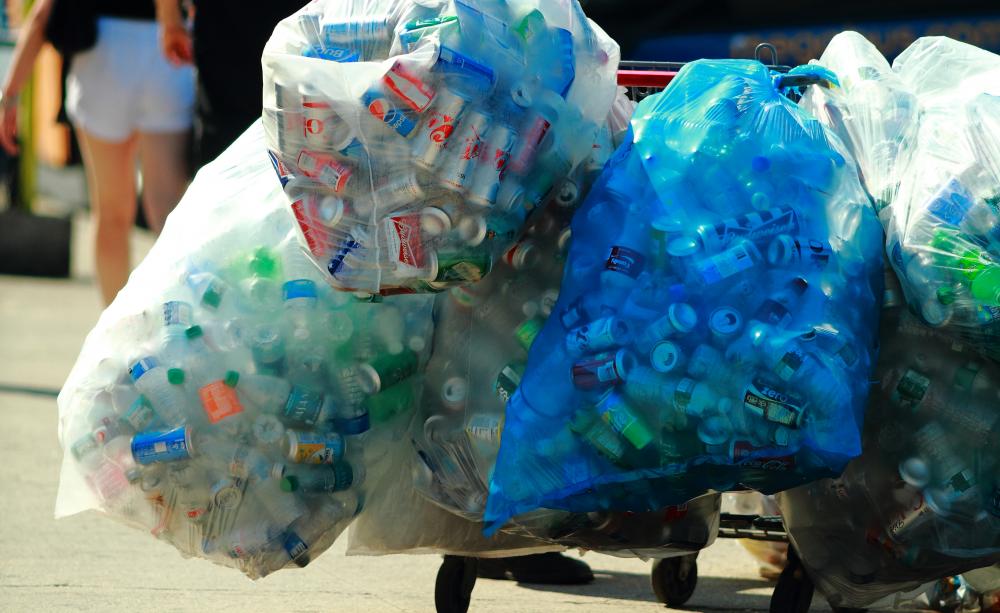 The government should be taking firm action, now, to stop plastic pollution not delaying yet further. Our oceans can’t wait.

The production, sale, consumption and disposal of single-use plastics could all be targeted through new tax rules with the revenues raised ploughed back into innovation, chancellor Philip Hammond said in his spring statement yesterday.

The “call for evidence” follows up the pledge Hammond made in the autumn budget, and prime minister Theresa May’s commitment to end “avoidable” plastic waste by 2042 in the government’s 25 Year Environment Plan.

Hammond said: “The call for evidence will look at how the tax system can drive the technological progress and behavioural change that we need, not as a way of raising revenue, but as a way of changing behaviour and encouraging innovation.”

He also announced a £20 million innovation fund for businesses and universities to develop ideas for slashing plastic waste. The government is separately considering incentivising recycling of drinks containers, including plastic bottles, through a deposit return scheme and is due to report its findings soon.

The publication of the call for evidence follows growing evidence of the harm plastic waste has done to the environment. This week, researchers at the University of Manchester found that UK rivers are heavily contaminated with broken down plastic debris.

They examined river sediments from 40 sites across Greater Manchester, including rural streams in the hills and urban rivers in the city centre. Microplastic contamination was discovered in all parts of the network.

Reacting to Hammond’s statement, Friends of the Earth tweeted: “We’ve been advising the government about resources including plastic since at least 2010. Now at least they’re listening – but will they act?”

Tatiana Lujan, a lawyer at ClientEarth, said: “We are pleased the government is at least considering taxing single-use plastics but it should be taking firm action, now, to stop plastic pollution not delaying yet further. MPs on the Environmental Audit Committee have provided plenty of evidence that is sufficient for the government to act now. Our oceans can’t wait.”

The government last week rejected a recommendation by the cross-party Environmental Audit Committee for a 25p surcharge on single-use coffee cups. The “latte levy” was impractical, it said, claiming that resources would be better spent looking at more holistic approaches to waste, given that coffee cups make up 0.7% of paper packaging waste in the UK.

Caroline Lucas, the Green party co-leader,  criticised the government for not taking the action needed to meet its rhetoric on protecting the environment. “They’ve stalled the latte levy and proposed action on plastic that will take 25 years! Not good enough”, she tweeted.

“The main problem with single-use plastic is that we produce far too much of it in the first place. As well as charges, the government should introduce measures to fundamentally reduce the amount of plastic waste being produced and sold,” she said.

There should be more pressure on supermarkets and food giants to cut down the amount of throwaway plastic they put into circulation, together with a deposit return scheme for all drinks containers, she added.

Andrea Lee, senior clean air campaigner at ClientEarth, said that while it was a welcome move, the chancellor “should be getting on with it now”, not launching another consultation.

“The government knows that it needs to encourage cleaner forms of transport in order to clean up illegal and harmful pollution.

If he was serious, the chancellor would have found money to help British industries develop cleaner van technologies and give people and business more options to reduce their emissions,” she said.