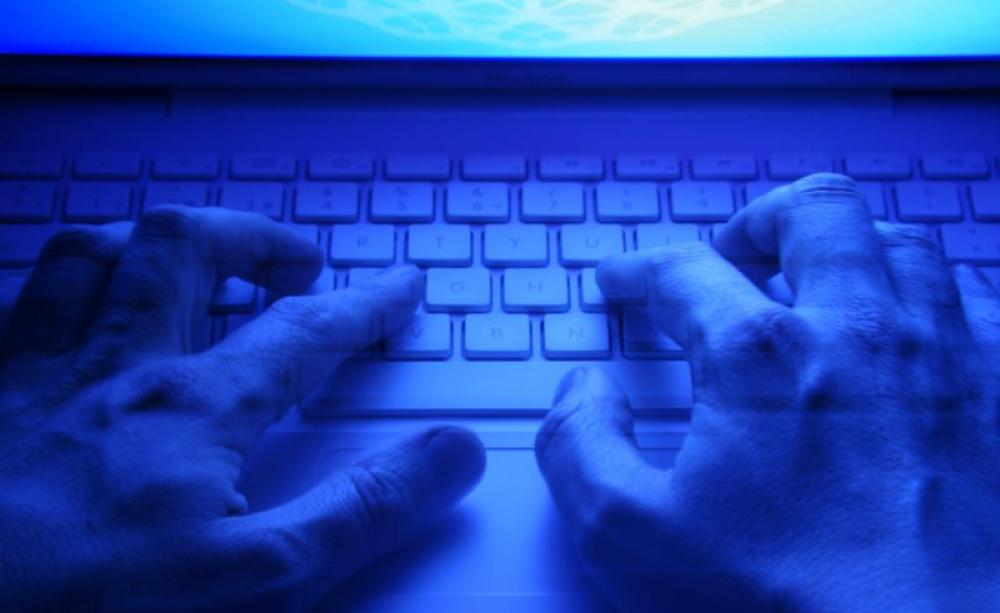 Doing your toxicology in a computer has three big advantages (for the chemical industry): it's quick, cheap, and can be manipulated to systematically understate the real health hazards. Photo: Alejandro Juárez via Flickr (CC BY-NC-SA).
Cambridge Analytica were behind the election of Donald Trump, and the UK's decision to leave the EU. A network analysis links the consultancy to a web of lobbyists pushing to hinder climate action.

Tied to those major political upheavals is a climate science denial agenda that seeks to slash regulation, and line the pockets of those with a vested interest in fossil fuels.

It has been a heck of a few days in the spotlight for Cambridge Analytica — a ‘political consultancy’ that confesses it likes to operate in the shadows.

Revelations continue to emerge about its practices, including allegations of illegal use of Facebook data and corrupting foreign elections.

While the company denies any illegal behaviour, what we do know is that it has been behind seismic political shocks on both sides of the Atlantic: Brexit, and the election of Donald Trump.

Tied to those major political upheavals is a climate science denial agenda that seeks to slash regulation, and line the pockets of those with a vested interest in fossil fuels.

The map below shows how Cambridge Analytica lies at the heart of a network of operatives pushing climate science denial in the name of Brexit and Trump.

From Cambridge Analytica to Trump, via the Mercers and a web of climate science denial

On the US side, Robert Mercer and his daughter Rebekah Mercer are the key links. The Mercers invested approximately $5 million in Cambridge Analytica.

Robert Mercer emerged as the “single most influential donor to Trump” ahead of his election, according to the Center for Public Integrity (CIP).  Robert Mercer's super PAC, while not endorsing Donald Trump directly, would focus '”solely on attacking Clinton”, Bloomberg reported.

Mercer's strategists, super PACs, and other political organizations as well as his daughter, Rebekah Mercer, “emerged to play a pivotal role in Mr. Trump’s presidential campaign”, according to The New York Times.

The Mercers are also linked to other major funders of climate science denial including the Koch brothers. In 2014, Robert Mercer made a $2.5 million contribution into the Koch's Freedom Partners Action Fund.

The Koch’s have spent at least $100,343,292 on 84 groups denying climate change science between 1997 and 2011, according to Greenpeace — crucial years for international climate change talks.

Another of Cambridge Analytica’s funders (and co-founders) is Steve Bannon, former chief strategist for Trump. Prior to joining Trump, Bannon has been the figurehead of alt-right propaganda machine, Breitbart News. He returned to the organisation after his ignominious depature from the White House.

For more information, see DeSmog UK’s map of a transatlantic network politicians and lobbyists pushing for Trump and Brexit.

View the full interactive map on LittleSis. For more information and profiles of all the organisations and individuals, see DeSmog UK’s Disinformation Database.

From Cambridge Analytica to Brexit, via the UK government and anti-climate science lobbyists

Cambridge Analytica also has well-publicised ties to Brexit. It was involved with unofficial anti-EU campaign, Leave EU, having been hired by the group’s main funder, Arron Banks.

Arron Banks infamously shared a photo opp with Donald Trump and chief Brexiteer Nigel Farage in a golden lift. Farage has spoken at a number of events hosted by right-wing lobby groups in the US, including the anti-climate action Heritage Foundation.

Banks is also a political ally of Conservative politician and current Leader of the House of Commons, Andrea Leadsom. Leadsom, who has a slightly shaky grasp of climate science, was a committee member of the official Brexit campaign group, Vote Leave.

Cambridge Analytica also have ties to the party currently propping up Theresa May's government, the Democratic Unionist Party (DUP). The party didn't have a single mention of "climate change" in its election manifesto, and has hindered climate action in Ireland.

Infighting between the Leave EU and Vote Leave groups in the run up to the referendum spawned campaign group Grassroots Out, which was fervently supported by DUP MP and renowned climate science denier, Sammy Wilson.

Mat Hope is editor of DeSmog UK, an investigative journalism outlet dedicated to unveiling corporate wrongdoing on climate change and the environment. He tweets @matjhope. For more information, see DeSmog UK’s map of climate science deniers pushing for Brexit based out of 55 Tufton Street. Full disclosure: Brendan Montague, editor of The Ecologist, is a former editor of DeSmog UK.