Are you funding fracking and nuclear weapon manufacturing? 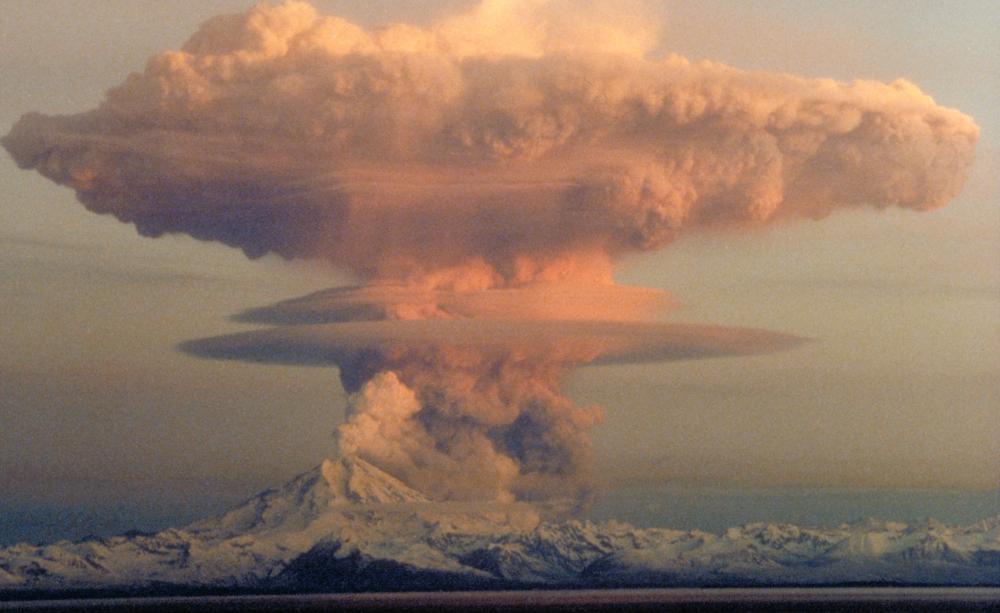 There is a significant risk *you* are inadvertently funding fracking, nuclear weapons manufacture and other unethical activities - if you have an account with any of the main banks in the UK. JOSIE WEXLER of Ethical Consumer reports

As consumers, we should be able to see where our money is being invested. Our banks should be transparent about their activity. Indeed, the bank with nothing to hide should be open and honest with its customers.

You probably have a direct debit or two set up to support your favourite charity, like most other people in the UK. You don’t mind giving away a portion of your hard-earned money to a cause that does good, that supports your values and has a positive impact on society.

But how do you feel about supporting nuclear weapon manufacturing, arms dealing with Israel, tar sand mining and fracking? They probably aren’t at the top of your ‘good causes’ list.

If you have an account with any of the main banks in the UK, then chances you are inadvertently funding these and other unethical activities.

We at Ethical Consumer have revealed the hidden investments going on inside the vault and investigates the path to positive banking.

We’ve been investing and surveying the banking sector over 20 years. Our finance reports are our most popular and it’s clear to see why. People genuinely care how their money is being used by their bank and they are not interested in interest at all costs.

Our most recent report on current accounts shows a pretty bleak picture for the UK’s major banks. The report looks in detail at 27 current accounts, ranking them on a whole range of ethical issues from environmental reporting to workers’ rights and political involvement.

The lowest scoring companies include all of the big five banks, which account for 80 percent of current accounts in the UK:

Amongst a whole host of issues, we found that:
• The big five banks are the biggest investors in the fossil fuel industry, with HSBC growing its investment last year and Barclays investing $3.642 billion in 2017. These investments include arctic mining, tar sands, ultra-deep offshore mining and coal-fired power station construction. HSBC and Barclays take this investment one step further by owning shares in fracking companies.
• HSBC, Lloyds Bank, RBS and Barclays all lend to companies selling arms to Israel, in turn fuelling a growing humanitarian crisis. Once again, HSBC and Barclays own shares in these companies.
• Lloyds Bank made $2,986 million available to nuclear weapon producing companies from January 2014 – October 2017.
• RBS has shareholdings in companies who are involved in palm oil deforestation and have serious workers’ and human rights issues.
• Santander has over 21 subsidiaries in tax havens pointing to unethical tax avoidance strategies.

Clearly, if we have accounts with these banks, we can be pretty sure that our money is being used to fund these unethical practices.

But as consumers, we should be able to see where our money is being invested. Our banks should be transparent about their activity. Indeed, the bank with nothing to hide should be open and honest with its customers. But this is simply not the case.

We found that most banks aren’t open about the companies that they lend to and have few scruples lending to unethical and environmentally damaging companies. In fact of the high street banks only one, the Co-operative bank, has any type of ethical investment policy.

Undoubtedly, there’s a strong case here for avoiding the banks that are in conflict with our moral values until they divest from this unethical behaviour. But what are the alternatives?

Banks such as Triodos, which we name as a Best Buy for current accounts, has adopted a strategy of impact investing. Rather than just boycotting unethical lending opportunities, they select investments and lend to companies that provide a positive impact on society, socially or ecologically.

Triodos is open and transparent about all its loans, a first amongst banks who offer current accounts. In fact, recent reports show that 24 percent of Triodos’s loans were to renewable energy companies, a fact that flies in the face of the fossil fuel preferences of the ‘big five’.

Claimed to be the latest craze for millennials, app-banking is certainly making its mark in the banking industry. Accessed solely through an app on your smartphone, these banks are already handing more control to the consumer, helping users to track and manage their money in real time.

They are refreshingly open and honest about the way in which their banks work and use customer feedback to actively evolve their systems and the products offered.

As is the case in some of the smaller or newer banks, there seems to be merit in starting a bank from scratch, focused on what the customers really value and without the historical ethical baggage that mires so many of the bigger banks.

We conducted a dedicated app-based banks report for the first time this year and awarded our Best Buy label to Monzo. Revolut and Starling also received the same high score and both also offer current accounts.

The problems with the big five are not new. They are showing no concerted efforts to come clean about their investments and they certainly don’t seem to be looking to change their practices any time soon.

But we can make a change. We can take control of our money and ensure that our investments are used for good. Take a look at our guide for yourself and choose a bank that supports your values.

The guide is part of a wider report on ethical personal finance. In it you’ll find reports on all things financial, including loans, pensions, savings accounts and insurance.

Josie Wexler is co-editor of Ethical Consumer. Ethical Consumer has developed the most sophisticated and simple to use, personal ethical rating system, based on detailed research of over 40,000 companies, brands and products. Ethical Consumer gives consumers the information they need to make ethical purchasing decisions.