The evolution of human aggression 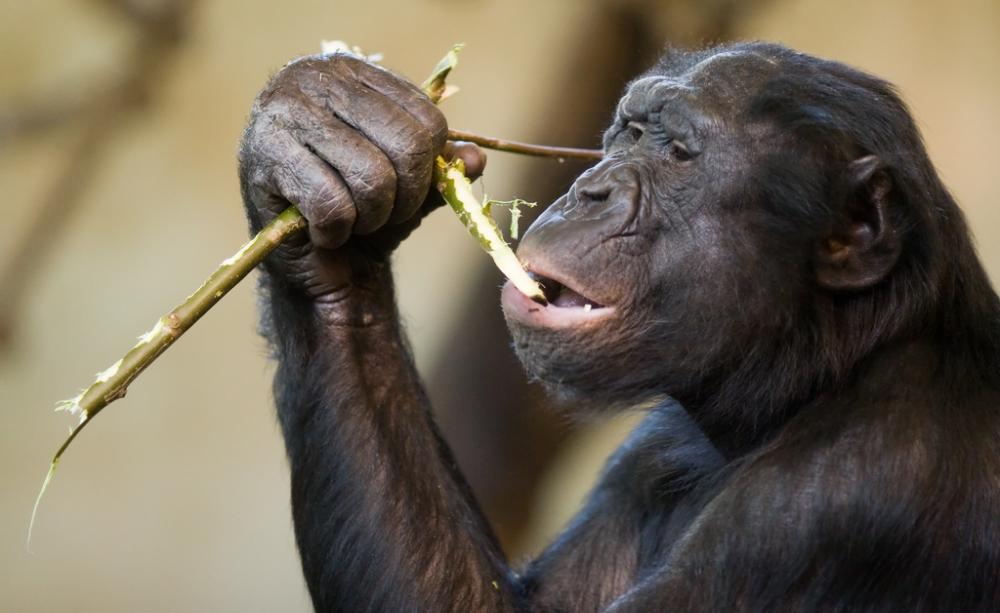 Richard Wrangham is Ruth B. Moore Professor of Biological Anthropology at Harvard University. He is the author of Catching Fire: How Cooking Made Us Human, and Demonic Males: Apes and the Origins of Human Violence (with Dale Peterson).

In addition, Professor Wrangham is a leader in primate behavioral ecology. He is the recipient of the Rivers Memorial Medal from the Royal Anthropological Institute and a MacArthur Foundation Fellowship, and a fellow of the American Academy of Arts and Sciences and the British Academy.

Curtis Abraham (CA): The Goodness Paradox is your latest book. What is so paradoxical about human kindness?

Richard Wrangham (RA): On the one hand, compared to other species, humans in our daily interactions are astonishingly tolerant, benign, friendly, unaggressive etc; on the other hand, compared to other species humans have a high rate of killing each other, often with great callousness or even cruelty. So the paradox is why we are both one of the least aggressive and most aggressive of species.

CA: The European Enlightenment and post-Darwinian thought gave us two opposing views of human aggression. What are they?

RW: The view expounded by philosopher Jean Jacques Rousseau says that humans are a naturally unaggressive species whose violence comes from our being corrupted by social experience. The other view, which was favoured by English biologist Thomas Henry Huxley, says that humans are a naturally aggressive species made civil by social experience.

CA: What is wrong with this dichotomy?

RW: The dichotomy implies that our biology, or evolutionary psychology, generates only one aspect of our behavior - either our 'niceness' or our 'nastiness'.

CA: Scientists have discovered that aggression comes in two forms: proactive and reactive. What’s the distinction?

CA: Are there also two different biological processes at work to explain these two varieties of aggression and, if so, how were they discovered?

RW: The science of aggression is best understood in laboratory rats and mice. In those species, proactive and reactive aggressions are found to be controlled by different neural pathways. Both types of aggression are produced by activation of the same brain regions (such as the hypothalamus, amygdala and periaqueductal gray), but the specific pathways within those brain regions differ between proactive and reactive aggression.

CA: Are there any connections between the two?

RW: There can be literal physical connections between the pathways for proactive and reactive aggression. In cats, those connections carry signals when one type of aggression is occurring that inhibit the other form of aggression.

CA: Why is it important to study other primates besides ourselves?

RW: Among primates, closely related animals tend to share similarities with each other in many types of behavior, from calls and facial expressions to social relationships and social organization. The explanation is that there are important influences on behavior from their shared biology. Studying non-human primates, especially our closest relatives, gives us the opportunity to understand biological influences on human behavior.

CA: What do we know about aggression in chimpanzees and bonobos-two of our closest living relatives?

CA: What is self-domestication?

RW: I define self-domestication as a reduced tendency for reactive aggression compared to a recent ancestor, thanks to natural selection. It means that for some reason other than being domesticated by humans, a species is less aggressive than its ancestors were.

CA: Do you think bonobos underwent a process of self-domestication once having branched off from a common ancestor with chimps about two millions years ago?

RW: Yes. To judge from their uniquely juvenile-like skull, bonobos descended from a more chimpanzee-like ancestor sometime between 875,000 and 2.1 million years ago. They are now markedly less aggressive than chimpanzees.

CA: Do you think humans are just another domesticated ape?

RW: I would not say "just another domesticated ape" exactly. Anatomical changes during the last half-million years indicate that Homo sapiensis a domesticated form of a more aggressive human-for example, the mid-Pleistocene common ancestor of Neanderthals and Homo sapiens.

RW: In small-scale societies nowadays, men who are too aggressive are executed through a system of capital punishment. A version of the same process seems likely to explain how human males became less reactively aggressive during the evolution of Homo sapiens.

CA: Does the fossil record tell us anything about the evolution of proactive aggression?

RW: Reactive aggression in men is associated with broad faces, big brains and several other traits in the skull. By comparison, proactive aggression does not have any obvious anatomical associations.

So very little can be directly inferred about ancient proactive aggression directed towards other humans, except from occasional fossil finds such as the massacre recorded 10,000 years ago among hunter-gatherers in Nataruk, Kenya by Marta Lahr and colleagues. However, since human ancestors have been hunting throughout much of the Pleistocene, and hunting other animals is strongly associated with killing members of one's own species, proactive aggression has likely been an important part of human social behavior for hundreds of thousands of years.

CA: Can scientific inquiry into the nature and evolution of human aggression help us to control its darker manifestations such as war, mass murder, violence against women and children, etc..?

RW: Whether or how a better understanding of the biology of human evolution will help make vulnerable people safer is unpredictable: one can only hope.

Curtis Abraham is a freelance writer and researcher on African development, science, the environment, biomedical/health and African social/cultural history. He has lived and worked in sub-Saharan Africa for over two decades with his work appearing in numerous publications including New Scientist, BBC Wildlife Magazine, New African and Africa Geographic.