Inside the Save Amulsar blockade 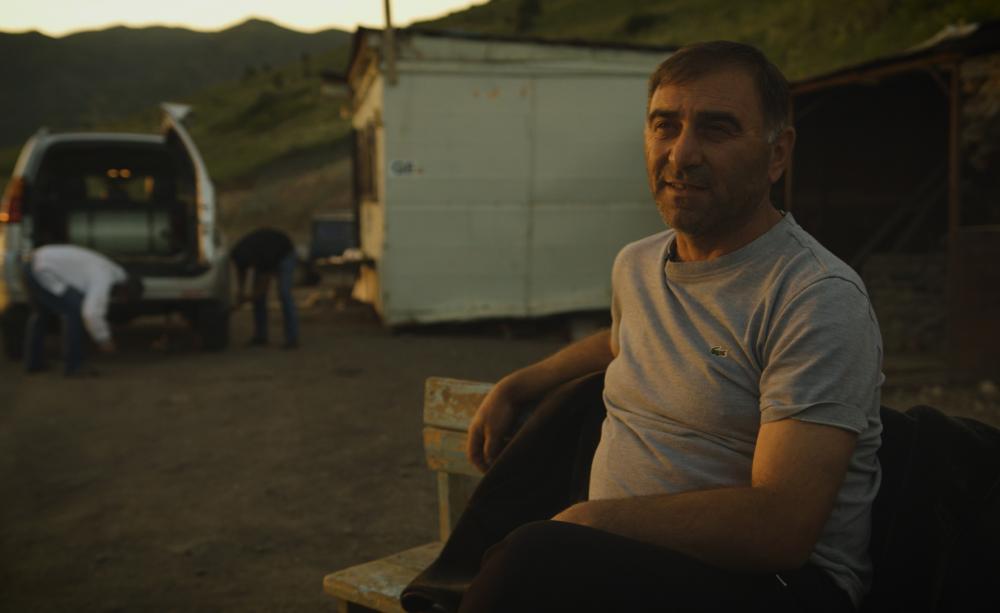 Global Justice Now
Villagers in southern Armenia have been blockading the construction of an open-cast gold mine for over a year. Now Lydian is taking the fight to corporate courts.

I sit with Gagik Grigoryan as he narrates his journey from cattle farmer to environmental activist.

He tells me: “The whole village was drinking this dirty water without knowing about it.” The village in question is Gndevaz, nestled in the rugged mountains of southern Armenia.

In 2016, a little-known Jersey-registered mining firm called Lydian began construction on an open-cast gold mine at Amulsar mountain, located just kilometres from Gndevaz. Local communities surrounding the mine made their opposition clear from the start. Lydian ploughed on.

Then, secondly, the water flowing from people's taps in Gndevaz turned black, following a rogue explosion at the mine. This was the last straw.

On 18 May, people from Gndevaz and other surrounding villages blocked each of the roads leading to the mine to begin a 24/7 blockade that continues to this day.

For Gagik, a regular fixture at the blockade since day one, his life is on the line. "I had 20-30 cows," he told me. "They grazed the grass on the slopes of Amulsar. As soon as they started operating, when the excavation started, our cattle stopped eating the grass we had gathered for the winter.

"The cattle didn't even drink the water. How could we keep these animals? The cows started giving less milk so we had to kill or sell them. Our village used to have 300 to 400 cows and now we have only 100."

Constant explosions at the mine covered the surrounding villages with dust, stopping cattle grazing. And with Amulsar mountain the source of two major rivers, as well as the starting point for a network of dams and tunnels that feed Armenia's largest source of fresh water, Lake Sevan, scientists have warned that water contamination is a serious threat.

The impacts for Gagik's livelihood have been profound. While his dairy farm had established links with around 40 shops in the capital city of Yerevan, as news spread about Lydian's operations, business dried up:

The community blockade at Amulsar - which has stopped construction on the mine completely and has prevented any gold from being extracted - has helped Gagik's farm get back on its feet:

"We have resumed our operations and have started supplying our goods to Yerevan again because people are aware that the construction has stopped. That's why the sales are OK now." 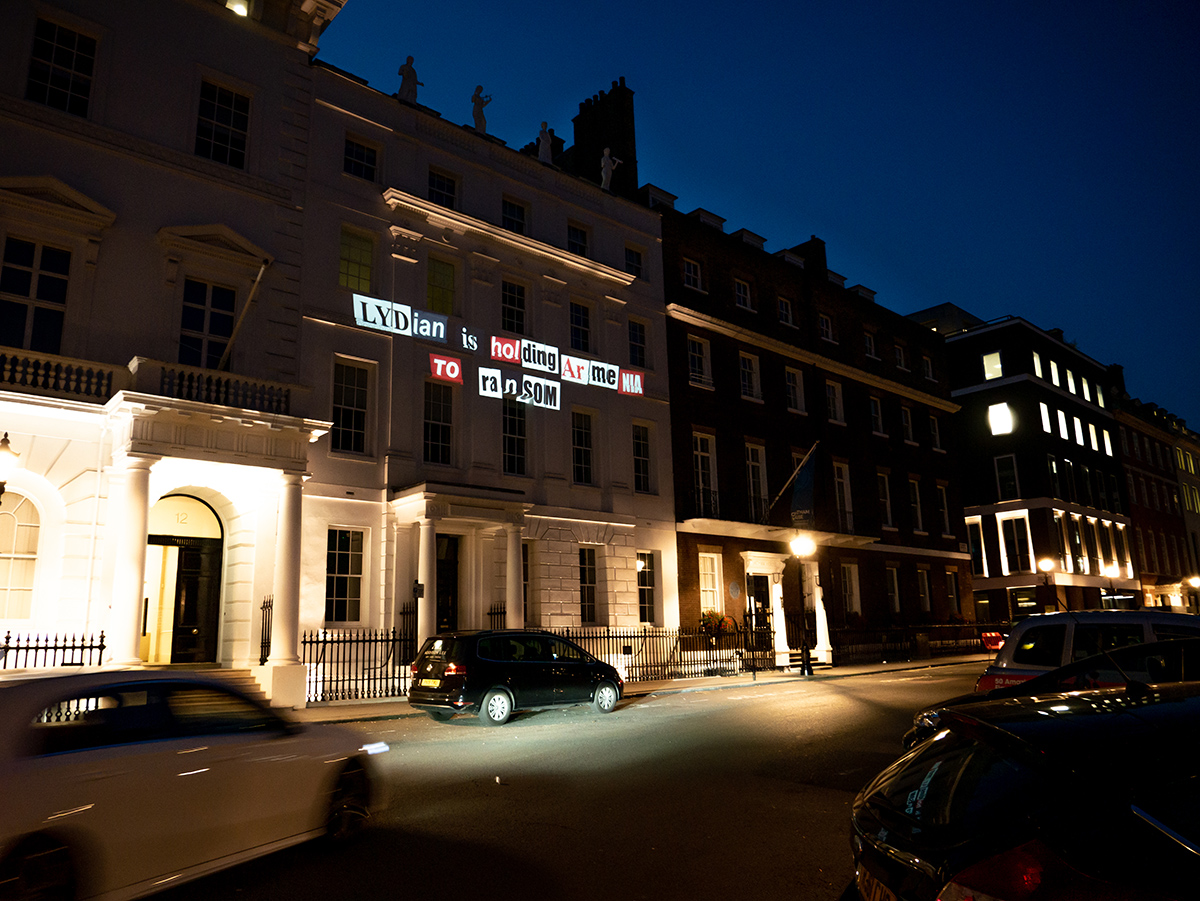 Having previously been used by multinationals to attack everything from minimum wage policies to plain cigarette packaging, corporate courts lawsuits can only be brought by foreign investors, not domestic companies or governments themselves. The average award paid out to investors is £400m. No appeal process is offered.

All this, then, offers a last-resort for crisis-hit Lydian. Armenia’s new government, elected in April 2018 on the back of a so-called ‘velvet revolution’ that toppled the previous authoritarian regime, have until recently been on the fence about the mine and have refused to remove local protesters.

However, Lydian’s threat of a $2bn corporate courts lawsuit has effectively bullied the Armenian government into submission. Prime Minister Nikol Pashinyan formally authorised the mine this week amidst vociferous protest and violent police repression. The next step will likely be an attempt to forcefully remove the community blockade.

Gagik and his dairy farm, meanwhile, have no option of an international lawsuit to challenge this disastrous decision.

But if the past year tells us anything, it's that the Armenian people's resolve will take some beating. In Gagik’s words: "The health and future of our children. This is what's important. I am not going to leave this mountain. If I am not able my sons will do it. If my sons are not able my grandchildren will do it."

What if we followed the lead of Gagik and the communities surrounding Amulsar? What if we heeded the words of children and grandchildren taking to the streets for their future right now, not just in Armenia but across the world?

Perhaps the corporate courts set up to protect the multinationals uprooting the earth from beneath our feet could become a thing of the past. Perhaps a world where water was respected as more precious than gold could be in our sights.