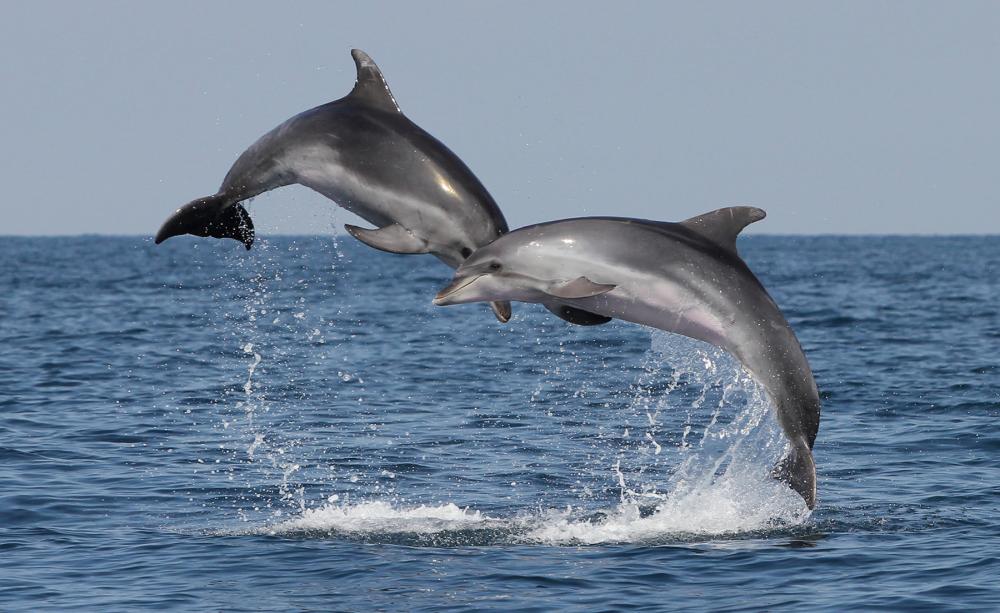 Dolphins in the northern Adriatic contain high levels of PCBs – highly toxic chemicals banned in the 1970s and 1980s – and are passing the pollutant to their young, according to new research led by a marine scientist at the University of St Andrews.

An international team of researchers evaluated PCB and other organochlorine contaminants in bottlenose dolphins (Tursiops truncatus) living in the Gulf of Trieste (northern Adriatic Sea), the northernmost part of the Mediterranean Sea and one of the most human-impacted areas in the Mediterranean.

They found that, overall, 87.5 percent of dolphins had PCB concentrations above the toxicity threshold for the onset of physiological effects in marine mammals, while 65.6 percent had concentrations above the highest threshold published for marine mammals based on reproductive impairment in seals. Such high contaminant levels are of concern, particularly in combination with other threats to dolphins, including bycatch in fisheries, disturbance by boat traffic, and prey depletion.

The research, published in the journal Science of the Total Environment, involved Morigenos – Slovenian Marine Mammal Society (Slovenia), the Sea Mammal Research Unit at the University of St Andrews (UK), the Zoological Society of London’s Institute of Zoology (UK), the Centre for Environment, Fisheries and Aquaculture Science (CEFAS, UK) and the Institute of Marine Sciences of the Italian National Research Council (Italy).

Tilen Genov, lead author of the study and a PhD student at the University of St Andrews, said: “We have been studying these dolphins for over 16 years, so we know most of them well. Through long-term re-sighting histories of identified individuals, we were able to link PCB levels in individual dolphins to parameters such as sex, reproductive output and social group membership.

“The research showed that males have significantly higher pollutant concentrations than females. This is because females offload a substantial amount of their toxicological burden to their young through gestation and lactation.

“That is also why females that have not yet had calves had significantly higher concentrations than those that had previously produced at least one calf. Such results are expected based on our knowledge of mammal physiology, but it is not very common to demonstrate this phenomenon in wild whales and dolphins.”

Dr Paul Jepson, co-author of the study and specialist wildlife veterinarian at the Zoological Society of London’s Institute of Zoology, said: “This is another study showing high or very high levels of a very toxic and persistent pollutant – PCBs – in European dolphins. PCBs have the ability to cause diseases like cancer and can also suppress reproduction.”

Brendan Montague is editor of The Ecologist. This article is based on a press release from the University of St Andrews.