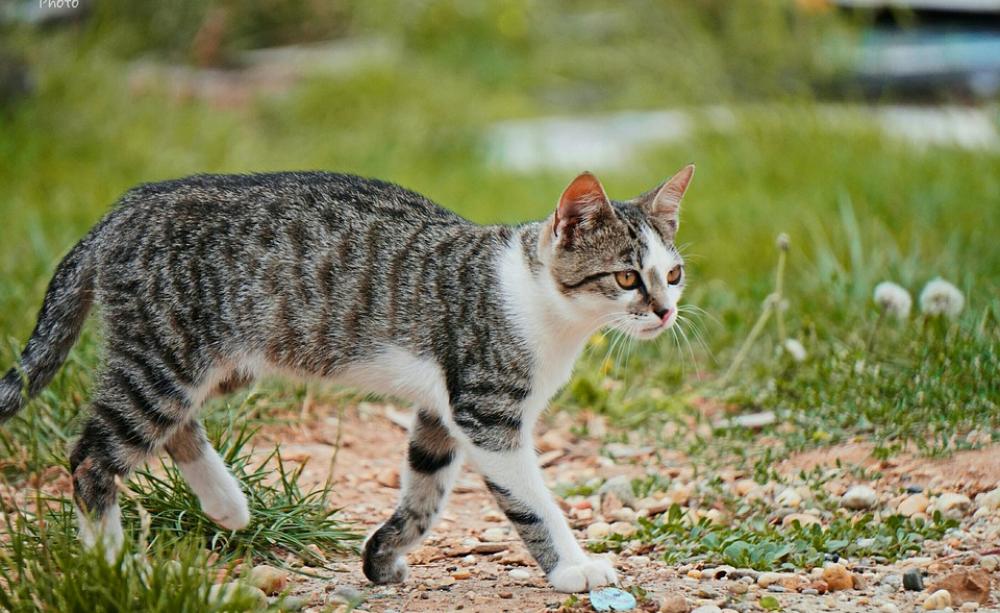 Conservationists in parts of the world claim that free-ranging cats pose such an urgent and serious risk to biodiversity and public health that they’re actually dropping poisoned sausages from the sky to facilitate their demise.

The article is authored by Lynn and an interdisciplinary team of scientists, ethicists, and veterinarians. It challenges the dominant narrative that free-ranging cats must be eliminated from the landscape.

The article exposes the faulty reasoning that equates this challenge with science denialism, shows the evidence that cats pose a threat is uncertain, calls attention to the ethical and policy questions that must still be fully explored, and supports a more nuanced, dialogic, and collaborative approach to how people, cats, and biodiversity are understood.

Professor Lynn said: “We cannot kill our way back to biodiversity. We should embrace the intrinsic value of all animals, wild and domestic, and work towards win-win solutions that protect native wildlife without scapegoating cats.”

According to Lynn and his colleagues, the dominant narrative envisions profiling millions of cats world-wide for removal “by any means necessary” which is code for killing them through poisoning, hunting and trapping.

This is already a matter of public policy in Australia, where plans are already in place to use poison bait to kill upwards of two million cats by 2020. Lynn says his co-authors all “share a commitment to the conservation of biodiversity and wild nature” but “argue profiling cats is wrong as a matter of both science and ethics.”

Lynn is a research scientist in the George Perkins Marsh Institute at Clark University. The focus of his work is the ethics of sustainability with an emphasis on animals and alternative paradigms of conservation (eg. compassionate conservation, rewilding, social nature). Schooled in ethics, geography and political theory, Lynn’s interdisciplinary approach examines why and how we ought to care for nature and society.

In the early 2000s Lynn was the ethicist who helped design and lead the ethics review of an experimental removal of barred owls for the benefit of northern spotted owls. This was the first use of an ethics process by the US Fish and Wildlife Service. Its final report was an “ethics brief” for the making of environmental policy.

Lynn is also a proponent of “rewilding with compassion.” This is a process that increases the presence of natural habitats to as much as 50 percent of the earth’s surface, with an eye to improving our quality of life, meeting the challenges of global warming and the sixth extinction, and respecting the lives and well-being of the other animals with whom we share the earth.

His article “Setting Aside Half The Earth For ‘Rewilding’: The Ethical Dimension,” originally published on the popular news analysis site “The Conversation” in August of 2015, received widespread media attention.

The mission of the Marsh Institute is to investigate “what is and ought to be our relationship with nature.” The Institute brings together scholars to study human transformation of the environment and responses to this change, and promotes collaborative, systems-based research to address some of the most pressing challenges facing today's world.

Brendan Montague is editor of The Ecologist. This article is based on a press release from Clark University.