Emissions cuts 'could save a million lives' 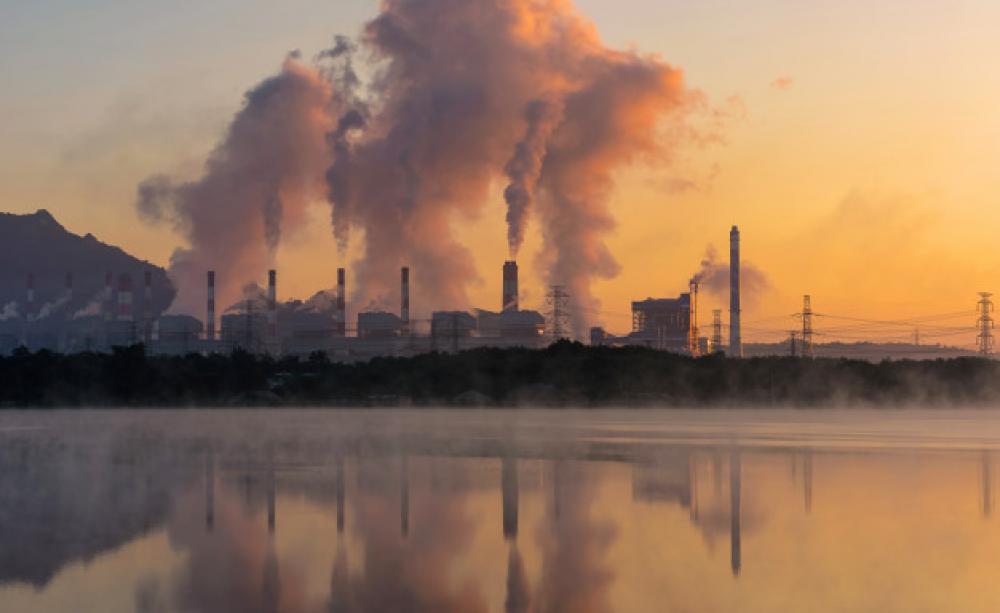 Tougher European emission targets could save one million lives and €3.7 billion by 2050 through improvements to air quality.

The summit of all 28 national EU leaders taking place in Brussels was the last chance for the bloc to increase its ambition before a United Nations climate summit in New York in September.

The proposal by the European Commission to set a net-zero emissions target by 2050 was backed by 24 of the EU’s member states, but was vetoed by Poland, along with Hungary, Estonia and the Czech Republic.

“Today we have defended the right of our citizens,” claimed Polish prime minister Mateusz Morawiecki, who is facing Polish national elections later in the year. “There is a need to further analyse the financial impacts to member states of the [long term EU climate] strategy.”

Raised targets with 2030 and 2050 timelines would make economic sense and would save more than one million European lives, according to the World Health Organization (WHO).

When putting a price tag on climate action, the health benefits alone outweigh the costs of mitigation two to one, according to a cost-benefit analysis by the United Nations’ health agency

Climate breakdown damages people’s health through heatwaves, storms, floods and droughts, increased spread of infectious disease and the destruction of health facilities, as well as through air pollution.

The same fossil fuel combustion that drives the climate crisis is also the main source of air pollution. Within the EU, air pollution kills over 400.000 people every year, according to WHO.

Worldwide, it causes seven million yearly deaths and costs an estimated €4.5 trillion in welfare losses. For the largest emitters, such as Germany and the UK, the health impacts of air pollution are estimated to cost more than four percent of the country’s GDP. Phasing out fossil fuels can reverse these losses.

If the EU were to reach its current climate target under the Paris Agreement of reducing greenhouse gas emissions by 40 percent by the year 2030, the World Health Organization has estimated this would avoid at least 45,000 premature deaths every year, in large part due to reduced levels of air pollution.

Additionally, the 40 percent reduction target would save the block up to €160 million a year in direct health costs, from 2030 onwards.

Raising its 2030 climate goal to 55 percent - as has been proposed by UN Secretary General Antonio Gutierrez - would save the EU 55,000 lives every year by 2030 (an extra 10.000 extra lives a year compared to the block’s current target).

By 2050, this would have added up to one million lives saved and €3.7 billion in health savings, from air pollution reductions alone.

Setting an end-date to carbon-intensive energy production by mid-century, which is now supported by the majority of EU states, has the potential to prevent the current 400,000 lives lost in the EU due to air pollution related diseases, such as heart disease, stroke, and lung cancer.

Every additional year it takes the bloc to reach that goal, 400,000 more people will die preventable deaths. Looking beyond air pollution, raised climate goals will also have positive health effects for the EU’s global neighbors.

Looking at just four causes of death strongly influenced by climate, WHO estimated a quarter million additional people a year will die by 2030 from heat stress, diarrhea, malaria and malnutrition if the level of climate ambition is not raised.

The increase in extreme weather events, such as the heatwave that hit the Northern Hemisphere in 2018 and killed thousands of people, is also tightly linked to the burning of fossil fuels.

Raising the bar on the EU’s climate ambition directly translates into tens of thousands of lives saved. Conversely, failing to raise that bar makes the EU an accomplice in the premature deaths of thousands of its constituents and global neighbours. Its citizens can, and will, hold EU leaders accountable.

Arthur Wyns is a climate scientist at the World Health Organization. He writes in a personal capacity, his views do not necessarily represent WHO or any of its member states.