Upgrading our homes for people and planet 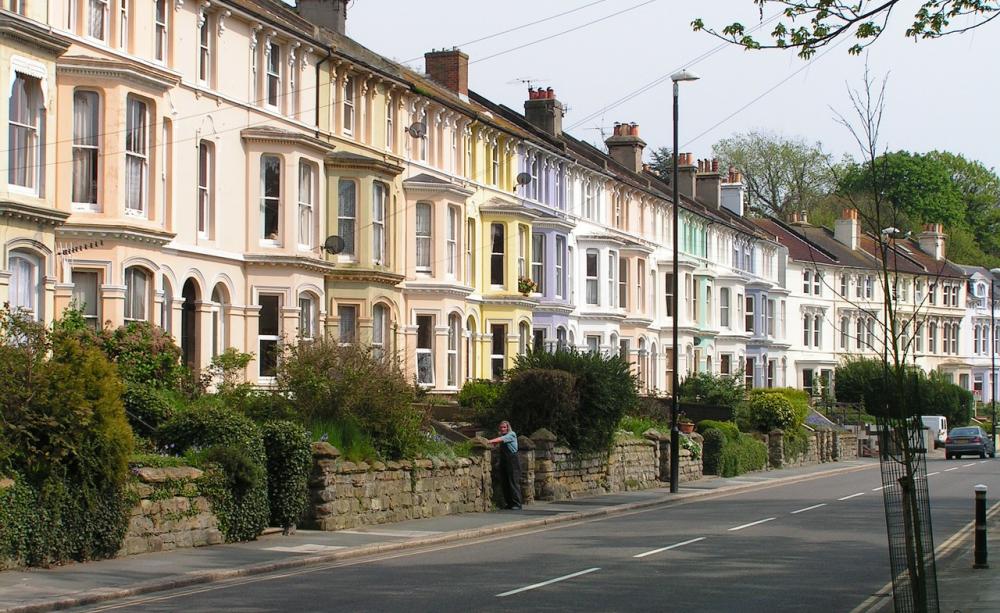 Pixabay
We need a complete overhaul of housing policy in the UK.

It’s hard to know where to start when it comes to the UK’s housing crisis.

There are major supply shortages in London and the South East. Huge numbers of homes are in disrepair all over the UK. Poor maintenance and insulation has led to UK homes being some of the most expensive to heat in Europe, driving up fuel poverty. More than a third of the UK’s carbon emissions come from buildings.

The scale of government failure is epic.

Back in 2015, a half-decent policy to improve standards for new homes - the proposed Zero Carbon Home standard - was scrapped at the very last minute because the then chancellor George Osborne and his prime minister David Cameron were intent on ‘cutting the green crap'.

Much of the business community were on board, but big house-builders said that it will cost them more money to construct the higher quality homes. However, the estimated cost of implementing a zero carbon homes standard is below £5,000 for a semi-detached house and under £3,000 for an apartment block.

These costs would actually be accommodated by reducing the land value where the properties are located, rather than being pushed onto the public.

When it comes to existing homes, rather than new-build, the government has set some reasonable – though not ambitious enough – targets to improve energy efficiency. It has committed to making all homes EPC band C or above by 2035. That means rolling out a national programme of double glazing, loft insulation, wall insulation, and other measures.

But public spending on efficiency measures has more than halved in recent years. It’s now roughly £700m a year. At least an extra £1bn of public money is required every year up to 2035 to meet the target, on top of the £700m that is already committed.

Delivering improvements for fuel poor households must be the first priority. Mainstream experts are in agreement. Sir John Armitt, chair of the National Infrastructure Commission, has repeatedly called for the government to significantly increase spending this autumn.

But it would be worth it - it means using less fuel and lower energy bills. And it is a huge programme of work going door to door throughout communities, delivering improvements to every single house. Estimates suggest at least 70,000 new jobs could be created by 2030.

But it would be a mistake to point all the blame at government without acknowledging the incredibly damaging role of big house-builders. Companies like Persimmon, Taylor Wimpey and Barratt Homes are creaming off huge profits building what we consider to be sub-standard homes for rip-off prices. Persimmon has now even admitted on record that it helped block the 2015 zero carbon home building regulations mentioned above.

However, we cannot insulate our way to net zero. Alongside home efficiency and insulation measures, we need to make sure the fuel supplies for our heating systems are clean. More than 80 percent of home heating systems are dependent on gas, which has to change to keep fossil fuels in the ground.

This isn’t an easy job – but it’s been made harder by government dragging its feet. We’ve seen one good policy so far- in new homes fossil fuel heating will be banned from 2025. But the biggest hurdle, existing homes, remains.

We need to support the development, trials and cost-reduction of new technologies on a large scale across the UK. We need to scale up known solutions (such as heat pumps for buildings that are off the gas grid, and district heating), trial at scale promising technologies (hydrogen and hybrid systems), and support research and development for new alternatives.

That means a large programme of ‘action research’ where local authorities and other public bodies must have the powers and capacities to be able to evaluate which solutions work and which don’t for different local areas.

Properly funded and empowered local authorities are not a ‘nice to have’ here – they are crucial, because only they can effectively determine how street and area based solutions to home retrofitting and heating upgrades can deliver local benefits and local consent.

All of this is probably going to cost at least £2.3bn in additional public money, alongside the £1bn from the Renewable Heat Incentive (RHI) programme which can deliver lots more private investment.

A transition to a low carbon future that doesn’t have fairness embedded in it is far less likely to succeed, and will have much less legitimacy. It is also undesirable in and of itself.

It is not a given that a rapid climate transition will lead to the creation of high volumes of decent, secure new work. A proactive and well-funded strategy is required, led by central government, working in collaboration with other relevant stakeholders, so that the green transformation is one in which UK communities feel engaged and can flourish.

The government needs to show much more dynamic leadership and prioritise the public and the climate over the convenience of the big house builders. 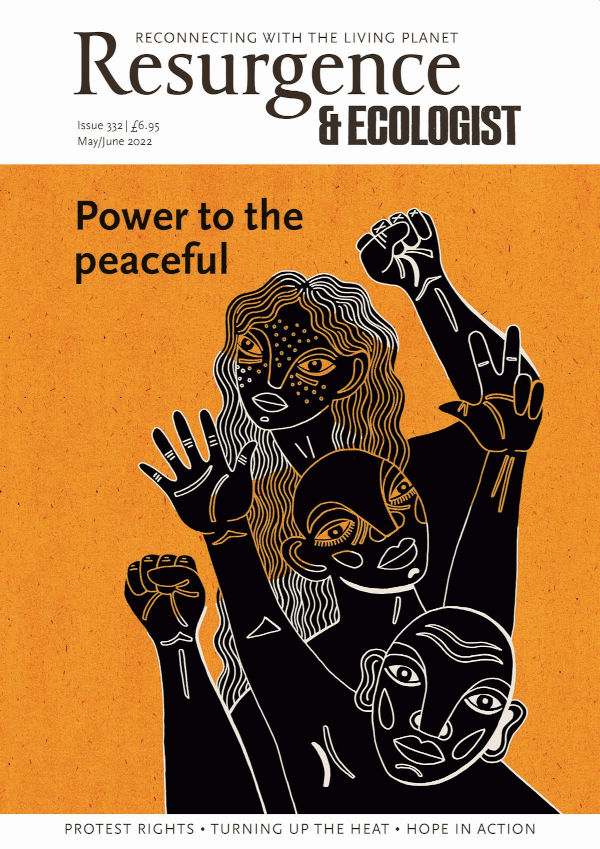