XR back on the streets for new rebellion 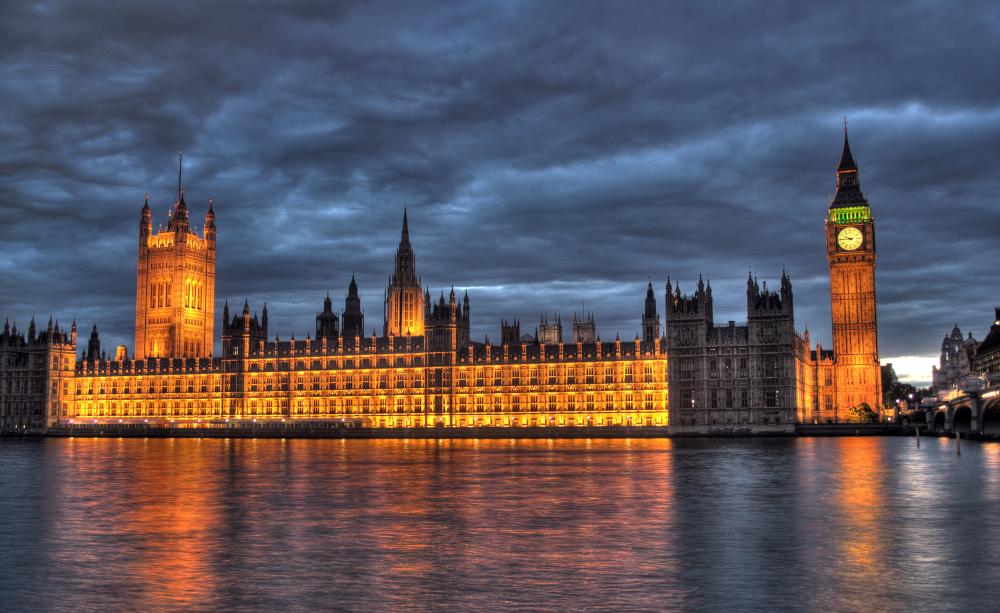 The government has announced a new environment bill.

To deal with the extreme scale that we are facing we need a proper citizens’ assembly where the real issue needs to be discussed.

XR activists are kicking off a long weekend of civil disobedience, with actions to target fossil fuels, airports and aviation, and banks and finance institutions that are funding climate change.

Protests will include banner drops, sit ins, marches, picnics and roadblocks, XR said. Then on 1 September, groups will gather in Cardiff, Manchester and London.

The protest in Westminster is planning to disrupt key powers and Parliament so that they back XR’s proposed climate and ecological emergency bill, which will be introduced to Parliament by Green MP Caroline Lucas as it returns after the summer break.

The bill goes further than existing UK legislation in the 2008 climate change act by requiring the consideration of embedded emissions in products we import and export, and those from aviation and shipping.

It also states that only natural climate solutions should be included as carbon dioxide removal measures, and that technological removal of carbon should only be used to compensate for emissions that cannot be completely eliminated from the agricultural, cement and steel sectors, or those that compensate for the UK’s historical contribution to climate change.

XR is also calling for a citizen’s assembly. While it welcomed the enthusiasm of the 100 citizens on the UK Climate Assembly established by MPs from six Parliamentary select committees, it complained that the assembly had not been allowed to discuss bringing forward the date of the UK’s net zero ambition from 2050.

“We have heard that the citizens took the work on the assembly very seriously and we’re excited about that, but to deal with the extreme scale that we are facing we need a proper citizens’ assembly where the real issue needs to be discussed,” XR said in a press briefing.

Separately, four former XR activists, including co-founder Roger Hallam, have been arrested and charged with conspiracy to commit public nuisance and criminal damage, as well as breaking bail conditions.

The four, as well as one other individual, are members of the Burning Pink Party (BPP), formally known as the Beyond Politics Party. They are being held on remand until their plea hearing at the end of September.

Catherine Early is a freelance environmental journalist and chief reporter for The Ecologist. She can be found tweeting at @Cat_Early76.