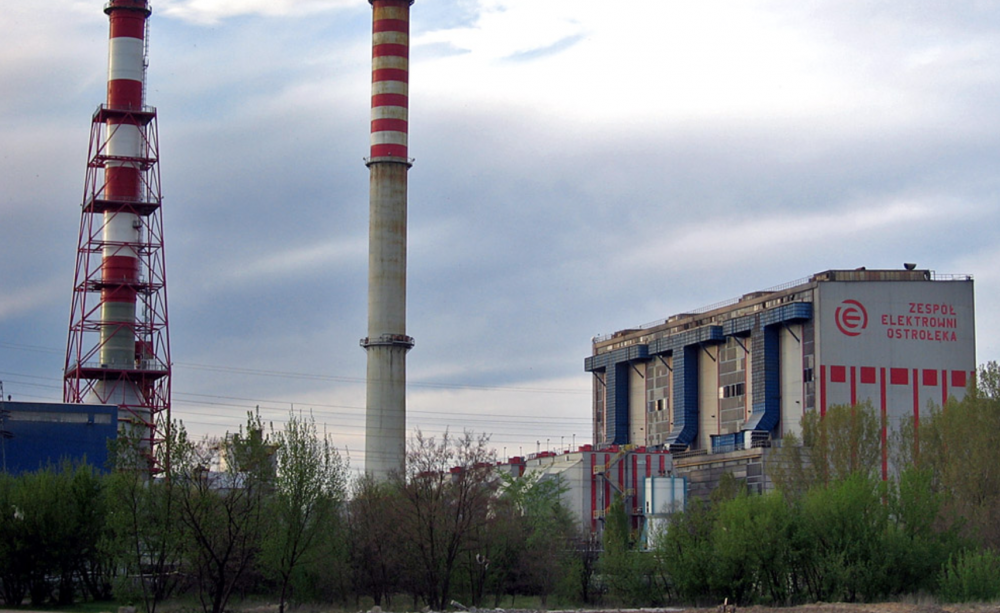 Environmental lawyers have hailed "the end for new coal” in Europe as two Polish utilities announce that they will suspend funding to the country’s last planned new coal plant, Ostrołęka C, over economic concerns.

Joint sponsors Enea and Energa said on Thursday night that the billions of zlotys in promised funding would be pulled from the plant due to changing market circumstances triggered by climate policy, and the continued flight of global capital away from coal.

Environmental lawyers ClientEarth had won two legal cases against the plant’s co-sponsor, Enea, in the preceding months. The courts ruled in August that the decision to proceed with the project had never been valid, and in a separate decision in November, demanded the company publish documents that would explain how the plant would be profitable.

The company had not provided these documents, nor an explanation of where the necessary extra funding would come from, before the release of the decision to put the project on hold.

ClientEarth’s Head of Central and Eastern Europe Marcin Stoczkiewicz said: “It was clear from the start that this plant was a stranded asset in the making and would destroy value for shareholders.

"This was the basis of our court action. Companies and directors must identify and manage climate-related financial risks and be instrumental in the net zero transition – or they risk a ‘Kodak moment’ and irrelevance.

“This is transition risk in action. Energa states that climate-related regulations and changing market conditions have forced their hand.

“In Poland, coal power has been fiercely defended – but the economics are coming to bear and companies can no longer deny it. It is only fair to workers, communities and the planet to embrace this shift now, not when it’s too late.

“Operators of straggler plants in countries with declared phase-outs – like Germany’s Datteln IV and Greece’s Ptolemaida V – should be eyeing this decision with unease. It’s looking like the end for new coal in Europe.”

Poland’s Minister of State Assets Jacek Sasin announced earlier this week that discussions were on the horizon about turning the Ostrołęka C project from coal into gas.

This is still a possibility in the wake of the companies’ decision to suspend finance, with company Orlen, which is set to acquire Energa, flagging its ambition to deliver Ostrołęka C as a gas project.

However, this option is still harmful for the climate as gas is still a fossil fuel with significant lifecycle emissions.

"Regulation and market forces have rarely changed so fast and, as we’ve seen with Ostrołęka C, companies cannot bank on finance for fossil fuels in today’s climate.”

Brendan Montague is editor of The Ecologist. This article is based on a press release from ClientEarth.