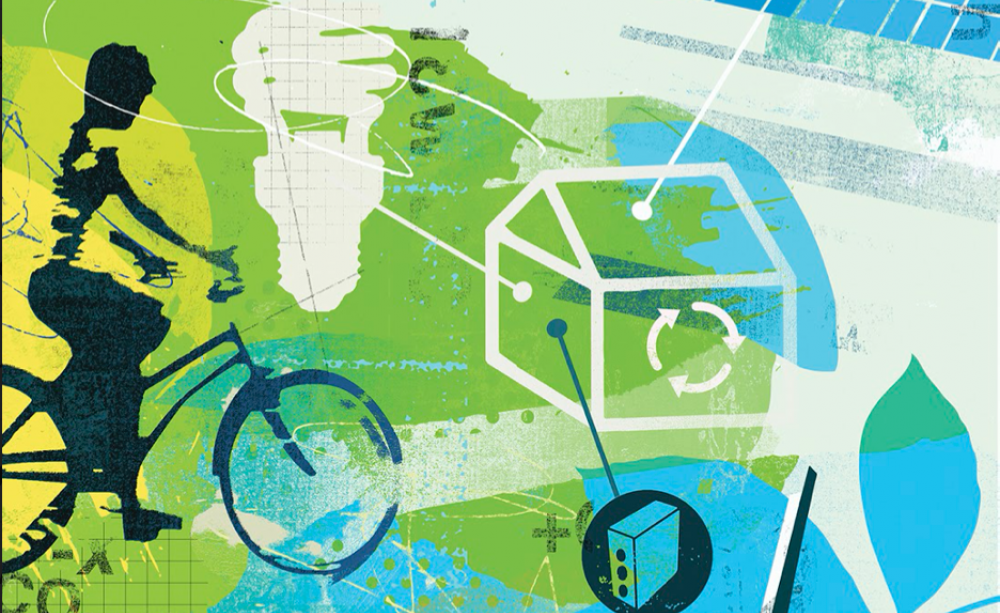 Mission 2020 was created in the aftermath of the Paris Agreement, with the aim of seeing emissions peak by the end of the last decade.

Its chief executive, Andrew Higham, reflects on the contradiction of current progress towards a low-carbon transition. Higham told The Ecologist: “There are some really positive signs, and some really alarming signs at the moment. Most of us are quite fearful and are really challenged by what’s going on in the world. On the other hand, there are some really strong signals that the world is moving into the direction of a decarbonised world.”

Mission 2020 has targeted six milestones around boosting renewable energy, decarbonised buildings and infrastructure, and low-emission transportation; reducing emissions from land use and industry; and mobilising finance for mitigation and adaptation. The organisation has also espoused a strategy of focusing on solutions rather than problems, and encouraging optimism.

However, according to the International Energy Agency’s latest assessment, global energy-related CO2 emissions rose 1.7 percent in 2018, the highest since 2013. This followed a 2% rise in 2017, which ended a three-year trend of emissions stagnating.

Higham is undeterred by the figures: “I am concerned about the ticking up in 2018 and I’m sure we’ll see it again in 2019 and 2020. But if you zoom out and look at the underlying drivers, I think that we’re still on course. If you think about change over a long period of time, invariably there will be ups and downs, but we have an emissions trajectory that is plateauing and declining.”

The most positive sign of this, “by far and away”, he says, is the cost of renewable energy and storage. “We said that by 2020 we need to be at a place where renewable energy is outcompeting fossil fuels across the board, in all the world’s economies. The International Energy Agency and International Renewable Energy Agency are still expecting that that will be the case.”

Another area of optimism is the financial sector: “We’re seeing investors engaging with the corporate world in a way that we never would have imagined. Just think that you have investors telling Glencore, the world’s biggest coal exporter, and mining giant BHP that they need to seriously clean up their act.”

In February this year Glencore announced that it would cap its coal output, and in July BHP said it would set targets for its customers to reduce greenhouse-gas emissions, and would link executive pay to pollution reduction.

Higham continued: “I think the teeth are really starting to bite from the investors because they’re really worried. I see that as a really positive sign.”

But other areas are not progressing at all. “I am most concerned with the land sector. The recent photographs of what’s happening in the Amazon are really making everyone aware of how far away we are on land,” he says.

Higham is speaking as images of fires raging across the Amazon make headlines globally, and just after the Intergovernmental Panel on Climate Change warned that the way land is being managed has caused climate change and is accelerating its effects.

“There’s a real leadership question and I don’t think we can rely on bottom-up approaches here,” he says. “Investors have a role to play here. They have really gone after the coal and gas companies. Now they need to focus on the land companies.”

In the short term, Mission 2020 is to turn a spotlight on political cooperation. “The world is a really scary place now. It’s so fragmented. There’s no political consensus to work together, and that is what is really required,” Higham says. “The Paris Agreement is perceived as only being a loose framework of national commitments, but it’s much more than that: it’s a statement of national coordination towards a long-term goal, and that’s what’s missing, so we’ll be putting a lot more attention on that.”

Catherine Early is chief reporter for The Ecologist. This article was first published in Resurgence & Ecologist magazine.