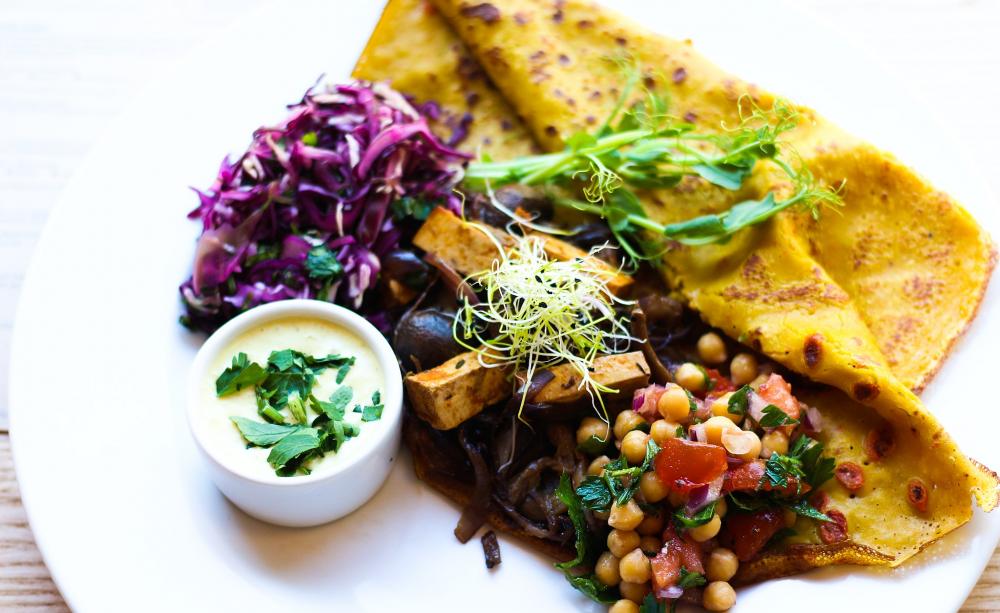 Employment tribunal rules in favour of ethical vegan who claims his employer sacked him for his beliefs.

This decision supports vegans and transitioning vegans by recognising the importance of their convictions and their protection under the Equality Act 2010.

Employers and public sector institutions will have to respect the needs of vegans following a ruling that ethical veganism is a philosophical belief and therefore protected by law.

Claimant Jordi Casamitjana said he was sacked by his employer, the League Against Cruel Sports, after raising concerns that its pension fund was being invested into companies involved in animal testing.

He claims he was unfairly disciplined for making this disclosure, and that the decision to dismiss him was because of his philosophical belief in ethical veganism.

But the League Against Cruel Sports contended that it dismissed Casamitjana due to misconduct, not his beliefs.

Rhys Wyborn, employment partner at law firm, Shakespeare Martineau, who acted for the organisation, said that it had not contested the issue of whether ethical veganism itself should be a protected belief.

The preliminery hearing considered only this issue. The reasons for Casamitjana’s dismissal will be heard at the main hearing on 24 February.

“Although an interesting point of law, this hearing was preparation for the real crux of the matter: why Jordi Casamitjana was dismissed," he said.

“The league is now looking ahead to the substantive hearing in this case and to addressing the reason for Mr Casamitjana’s dismissal,” he added.

Ethical vegans are different from dietary vegans, as they also try to exclude all forms of animal exploitation including not wearing clothing made of wool or leather and not using products tested on animals.

At the tribunal in Norwich on Friday, judge Robin Postle ruled that ethical veganism satisfies the tests required for it to be a philosophical belief, including that it is worthy of respect in a democratic society, and is therefore protected under the Equality Act 2010.

Other case law already indicated that ethical veganism may fall under the act, but this is the first time that a direct ruling has been made in UK law.

The ruling gives all ethical vegans stronger protection in the workplace.

For example, an employer requiring its staff to wear safety footwear must consider the needs of vegan employees, and a school providing meals must offer vegan options for children who require them.

Dr Jeanette Rowley, a legal expert at the Vegan Society, who gave evidence at the tribunal, said: “This decision supports vegans and transitioning vegans by recognising the importance of their convictions and their protection under the Equality Act 2010.

“We must develop and implement social policies and practices that give effect to our compassion for animals and their rights,” she said.

Catherine Early is a freelance environmental journalist and chief reporter for the Ecologist. She can be found tweeting at @Cat_Early76.