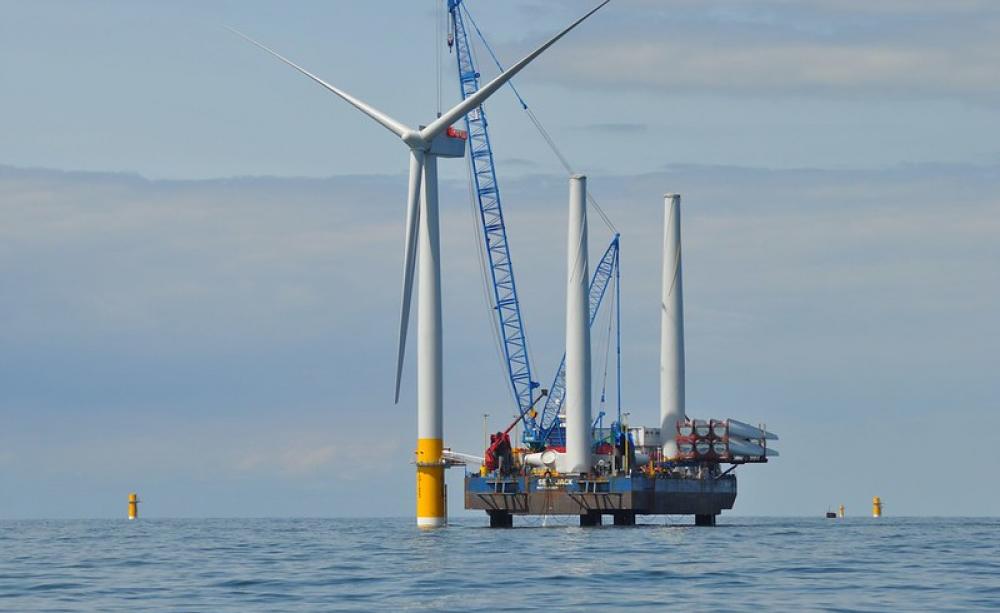 Flickr
SSE
Polling by YouGov found 63 percent of public agreed big businesses should be given financial support only if they agree to environmental and social conditions.

We should be taking advantage of every opportunity to rebuild a fairer and greener society.

Almost two-thirds of people across the UK think large firms should only receive bailouts if they agree to measures such as cutting emissions and protecting jobs, a poll has found.

The survey for campaigners Positive Money asked people their views on the UK Government and Bank of England offering financial support to Britain's largest corporations in the face of the coronavirus pandemic.

Polling of more than 1,600 people by YouGov found 63 percent agreed big businesses should only be given financial support if they agree to environmental and social conditions such as cutting carbon and protecting the jobs of their workers.

Just five percent thought large corporations should be given support with no conditions attached and 15% thought big business should not get financial support under any conditions, the poll found.

The findings are released as Positive Money published a report warning the Bank of England's financial support scheme for businesses is failing the government's pledge to "build back better".

More than half the funding is currently going to high carbon sectors, including airlines, car manufacturers and oil and gas companies, and 39 percent of companies have committed to large-scale redundancies, the report said.

Positive Money, which was founded after the last financial crisis, campaigns for a money and banking system which supports a fair, democratic and sustainable economy.

It wants to see environmental and social conditions attached to public financial assistance, including outlining credible plans to cut emissions to zero overall in line with the international Paris Agreement on climate change.

Beneficiaries of funds should be required to guarantee no lay-offs while the furlough scheme is in place, ensure worker representation on boards and union consultation in any future restructuring of the workforce when furloughing ends, it said.

There should also be restrictions on senior pay to all companies in the funding scheme and a one-year moratorium on dividends and share buybacks.

Danisha Kazi, a Positive Money senior economist and report co-author, said: "It's clear from the polling that the public has had enough of big business getting bailed out with no strings attached.

"For most people it is simply common sense that corporations benefiting from public support should protect workers and play their part in fighting the climate emergency in return.

"Any further bailouts must reflect the public's desire to build a better economy post-Covid.

"Instead of bailing out a failed economic model, we should be taking advantage of every opportunity to rebuild a fairer and greener society."