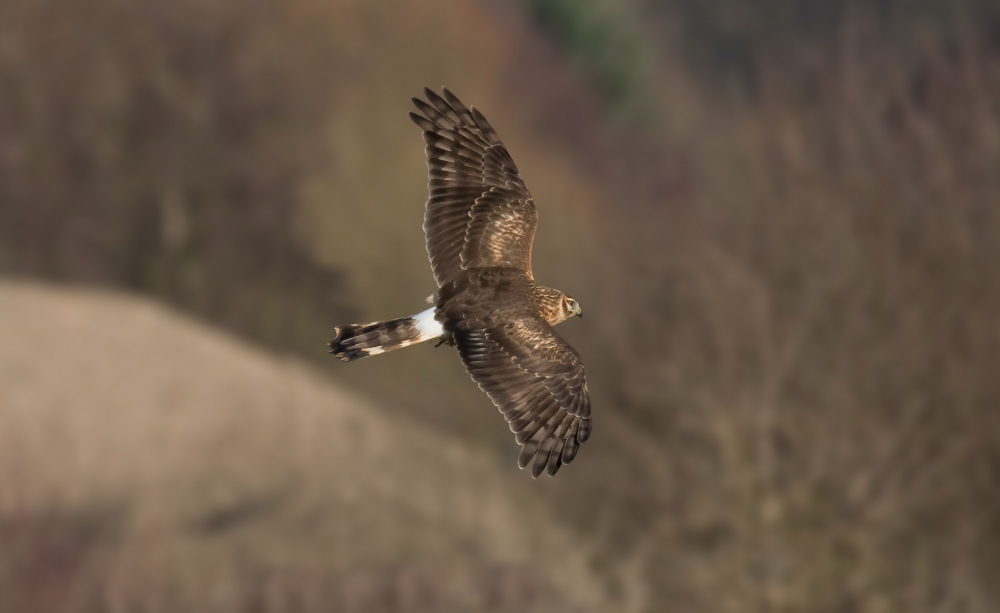 Hen harriers, known for their acrobatic ‘skydance’ mating ritual, are one of the UK’s rarest birds of prey, having declined 24 percent since 2004, largely as a result of illegal persecution.

The naturalist and presenter Chris Packham, together with his stepdaughter Megan McCubbin, have been confirmed as hosts for 2020’s Hen Harrier Day – which this year will follow an online format.

Hen Harrier Day began in 2014 to raise awareness of the plight of these spectacular birds. Each year, by broadening support, Hen Harrier Day aims to help put an end to wildlife crime and the wider abuse of the uplands associated with shooting gamebirds for ‘sport’.

Hen harriers, known for their acrobatic ‘skydance’ mating ritual, are one of the UK’s rarest birds of prey, having declined 24 percent since 2004, largely as a result of illegal persecution.

Hen harriers are protected by law under the Wildlife and Countryside Act 1981. They nest on moorland and will feed on red grouse chicks along with other prey, often putting them into conflict with gamekeepers managing land for commercial grouse shooting, particularly in northern England and Scotland.

Scientific research published in 2019 showed that 72 percent of the satellite-tagged hen harriers in their study were killed or very likely to have been killed on British grouse moors, and that hen harriers were 10 times more likely to die or disappear over areas of grouse moor relative to other land uses.

Hen Harrier Day 2020 will take place on 8 August and run across several social media channels including YouTube, Twitter and Facebook. The programme, to be announced later in July, will include expert talks, short films, competitions, challenges, music, art and more, featuring leading writers, artists and conservationists.

"I am looking forward to a great day helping raise awareness of this wonderful bird and its terrible persecution on driven grouse moors. I will be talking to inspiring young people, great experts and many others who want to see urgent change in our uplands so that hen harriers can continue to be part of these landscapes.”

Megan McCubbin said: Hen Harrier Day 2020 will be a virtual event like no other, filled with science, art, music and the conservation of one of the UK's most iconic birds of prey.

"It's a day to celebrate the hen harriers glory, but also to highlight the environmental injustices of driven grouse shooting and illegal wildlife persecution. I am thrilled to be hosting it this year from the New Forest where we will be talking to the experts and encouraging our audiences to get involved so that hen harriers can safely soar across our moorland for generations to come.

This article is based on a press release from Hen Harrier Action.