Airlines must reduce CO2 for bailout 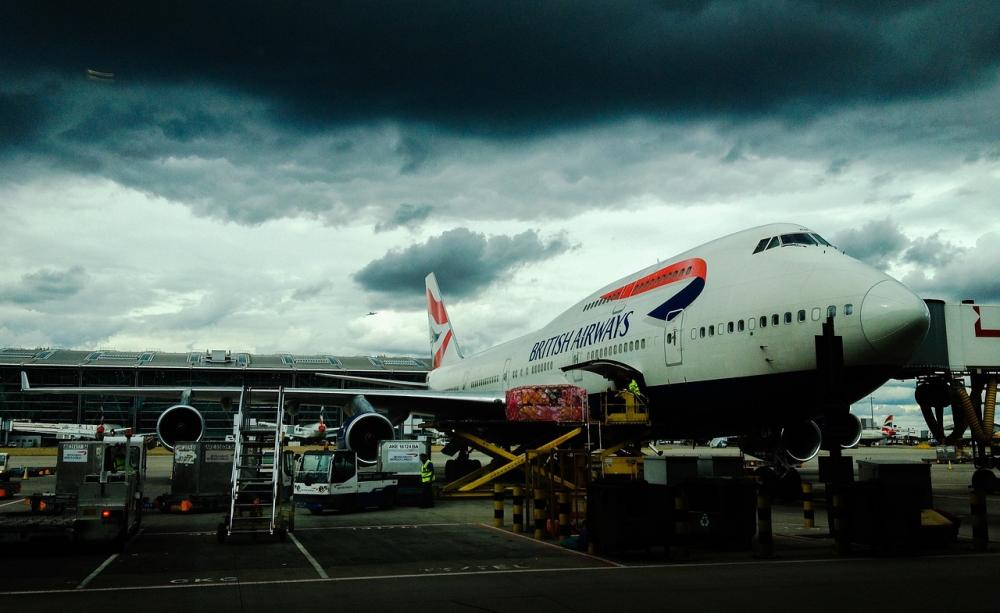 Now is the time to set the new normal and build a just transition to a low-carbon economy.

Lawyers acting for climate action charity Possible have asked the UK chancellor for assurances that any bailout of the UK aviation industry will be conditional on a meaningful reduction in aircraft CO2 emissions.

The organisation is seeking assurances that any financial assistance for the airlines industry will be made conditional on a reduction in aviation emissions in line with climate change objectives. Some environmental conditions have been imposed by other comparable states including France, although these have been criticised by campaigners as being too weak

Possible believes that to provide companies in the aviation sector with financial aid without such environmental conditions would be unlawful because it would be not be compatible with the government’s obligations under the Climate Change Act 2008, including the Net Zero Target, and the Paris Agreement, which aims to keep a global temperature rise to well below 2 degrees Celsius above pre-industrial levels.

The legal letter asks Mr Sunak to confirm what environmental conditions he intends to impose on any aviation sector state aid, and to explain how those conditions are compatible with climate change objectives.

A spokesperson for Possible said: “Right now, the government has a choice. They can choose to give billionaire tax exiles like Richard Branson a free ride, or to protect people and the planet and ensure the UK builds back better.

"We need to build a low-carbon transport system that works for everyone, not just for a small minority of wealthy frequent flyers and the airline bosses cashing in on the damage flying does to our climate.

"Recovery from Covid-19 will need huge public investment, which must go to building a better future for everyone, not propping up polluters.”

Tom Short, a solicitor at Leigh Day, said: “Our client believes that the climate change impacts of the aviation industry before the Covid-19 crisis were so significant that any bailout by the state can only happen lawfully if the Government impose relevant environmental conditions to put the UK on a course compatible with the Net Zero Target.

“Otherwise, the government would be taking positive action to facilitate and enable the UK’s aviation industry to return to its previous very harmful levels of emissions, contrary to its own climate change objectives.

"Our client believes that now is the time to set the new normal and build a just transition to a low-carbon economy.”

Brendan Montague is editor of The Ecologist. This article is based on a press release from Possible.