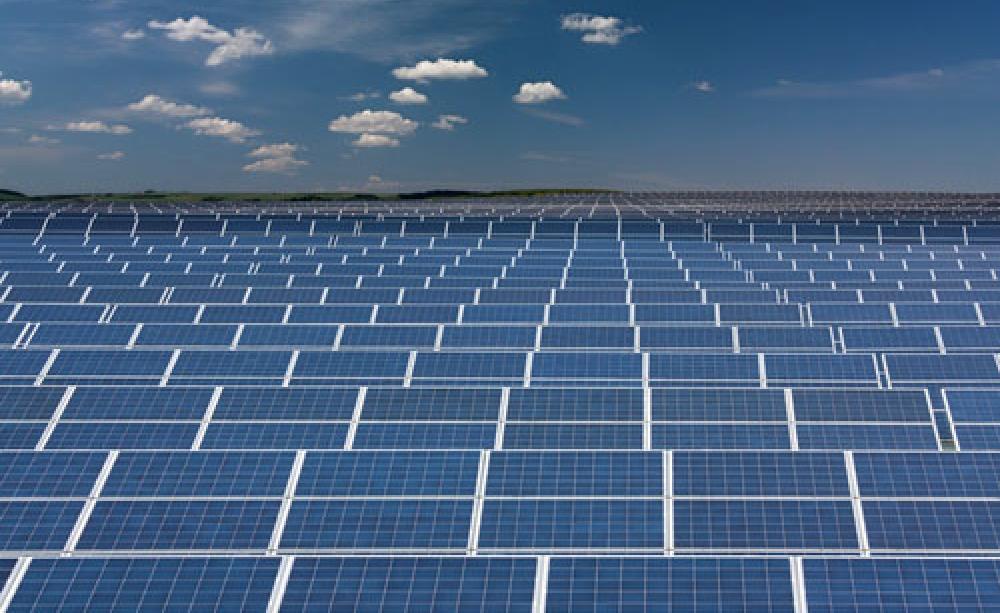 China's State Council has announced plans to make green industries central to the economy by 2015.....

China is to fast-track expansion and investment in energy saving technologies in an attempt to tackle its worsening pollution problems.

China's cabinet, the State Council, recently announced plans to make the energy saving sector a "pillar" of the economy by 2015. In a statement the council said that under the new plan the environmental protection sector will grow by 15% on average annually, reaching an output of 4.5 trillion yuan (£474 billion).

Under the plan, environmental protection industries will receive funding from the government in an effort to stimulate technological innovation. The funding will cover a wide range of technologies that address air, water and soil pollution including energy saving products, waste disposal, electric vehicles and pollution monitoring.

Many analysts welcomed the plan and some were quoted in the Chinese media as saying that it will create opportunities for investors and will give direction to the industry.

"It's good to see this and it's an indication that development of environmental protection and energy saving industry is a priority, since it's coming from the State Council," said Alvin Lin, China Climate and Energy Policy Director with the Natural Resources Defense Council in Beijing. The plan also includes policies, standards, pilot programmes, financing mechanisms and incentives, emissions and carbon trading said Lin.

However Lin believes that the plan is "vulnerable to being so broad as to be lacking focus and hard to implement.

"I think it could discuss more on the importance of implementing standards and policies in order to create the demand for the energy saving and environmental protection market, and the importance of accurate measurement and public reporting to ensure standards are met," he said.

Ailun Yang, a senior associate with the World Resources Institute, said the initiative is "encouraging". "It shows the ambition of the Chinese government to tackle its growing environmental problems while making the country the world's biggest manufacturer of the environmental protection technologies." She added however that more details need to be known before it is possible to assess the effectiveness of the new plan.

Tackling pollution has been a priority of the new administration under Xi Jinping, especially as pollution has become a major concern among Chinese citizens and is one of the main causes of social unrest. In an effort to tackle the problem, China has also committed to reducing its carbon emissions per unit of GDP by 40-45% by 2020 from 2005 levels and is aiming to increase renewable energy to 15% of its total energy consumption.

"Going forward, I think it would be important to develop a yearly inventory of various energy saving and emissions reduction products and services to get a more accurate idea of the growing size of the industry and the economic value and green jobs created, to demonstrate the economic benefits of improving the environment," said Lin.

The announcement that funding will be available to environmental protection industries may help China's ailing solar industry. In recent years the Chinese solar industry has been struggling with overcapacity, international trade disputes and slowing global demand.

The Ecologist is a member of the Guardian's Environment Network article swap.