Brexit bill will 'rip the heart out of environmental protections' 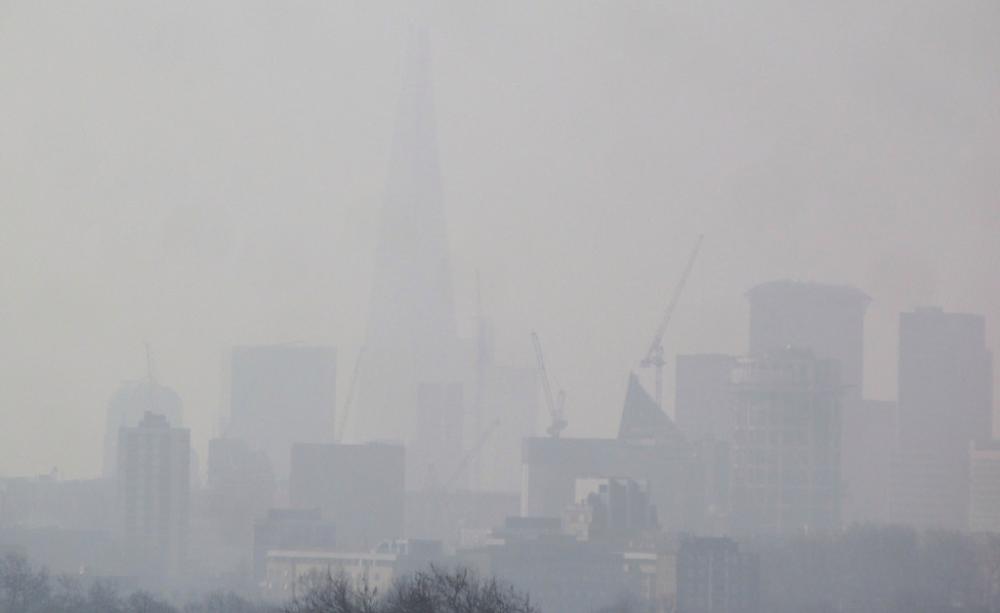 Flickr, https://www.flickr.com/photos/zongo/16477178413
David Holt
An amendment to the Withdrawal Bill will be debated in the House of Commons tomorrow aimed at addressing two glaring omissions from the proposed legislation - the precautionary and polluter pays principles. If MPs fail to vote for the change, the Bill will rip the heart out of the UK's environmental protections, warns Green MEP Keith Taylor

"Laws without enforcement is really just good advice," Abraham Lincoln is once believed to have said. In other words, 'good advice' alone is meaningless when it comes from lawmakers who refuse to put it into action.

It's a truism that has survived the test of time and, as Britain approaches Brexit, one which takes on extra meaning.

Despite the Government's claim that the EU Withdrawal Bill would be the legislative means by which it transferred the full body of EU law on to the UK statute books post-Brexit, it, instead, rips the heart out of a raft of protections offered by EU membership.

Based on the recognition that the environment is unowned, the precautionary principle forces developers and those who may do it harm, to prove, in law, that their plans will not damage the environment.

The polluter pays principle, meanwhile, ensures that preventative action should be taken to avert environmental damage and where that fails the cost burden for clearing up pollution falls on those responsible for creating it.

Moreover, there is no provision for an independent watchdog to replace the enforcement powers of European Commission (EC) and European Court of Justice (ECJ) which have the legal might to take the UK government to court should it fail to live up to its responsibilities.

These are powers the EC was forced to exercise when, just last month, it announced it was referring Britain to the ECJ for consistently breaching EU legal limits on toxic air.

The UK Government has been steadfastly apathetic in the face of the public health crisis linked to the premature deaths of more than 40,000 Brits every year.

The EC's announcement came just days after the Environment Secretary, Michael Gove, unveiled his plans for a so-called post-Brexit 'environment watchdog' that would have no legal enforcement powers.

Less a watchdog, the proposed body would be most generously described as a 'lapdog'; a lapdog that allows the Government to escape exactly the kind of scrutiny and accountability ensured by the EC and ECJ.

Despite the overwhelming majority of British citizens, leave and remain voters alike, being clear that they don't want to see Brexit exploited as a chance to erode vital environmental protections, the Government has indicated its desire to do just that.

This is a Tory Government that, for all its warm words, cannot be trusted with protecting our environment. The enforcement agency conceived by Gove would have neither the power to take the Government nor corporations to court nor issue fines or sanctions.

Greens, environmental NGOs, conservation charities, the UN, and the British public have been vocal in their criticism of the proposals.

At the same time, in the House of Lords, the Conservative Government has been defeated by Peers no less than fifteen times on the EU Withdrawal Bill.

One of the amendments Peers passed calls on Ministers to give a post-Brexit environment watchdog some real teeth to ensure that “the rights, powers, liabilities, obligations, restrictions, remedies and procedures that contribute to the protection and improvement of the environment” are not reduced.

It was nothing less than a clear and stinging rejection of the Government's lapdog proposals that would inconvenience neither Ministers nor big corporations.

For the sake of the health of our environment post-Brexit, it now falls on MPs to ensure that when the EU Withdrawal Bill returns to the House of Commons, they support Lords' amendment.

MPs must not be cowed nor intimidated by the rabid right-wing press who, they must have the courage to vote in the best interests of the British people, Britain and her environment.

I’ve teamed up with my Lib Dem colleague Catherine Bearder to write to MPs across my South East England constituency calling on them to do just that.

Ultimately, as Abraham Lincoln said, 'you cannot escape the responsibility of tomorrow by evading it today."

Keith Taylor is a Green party MEP for South East.